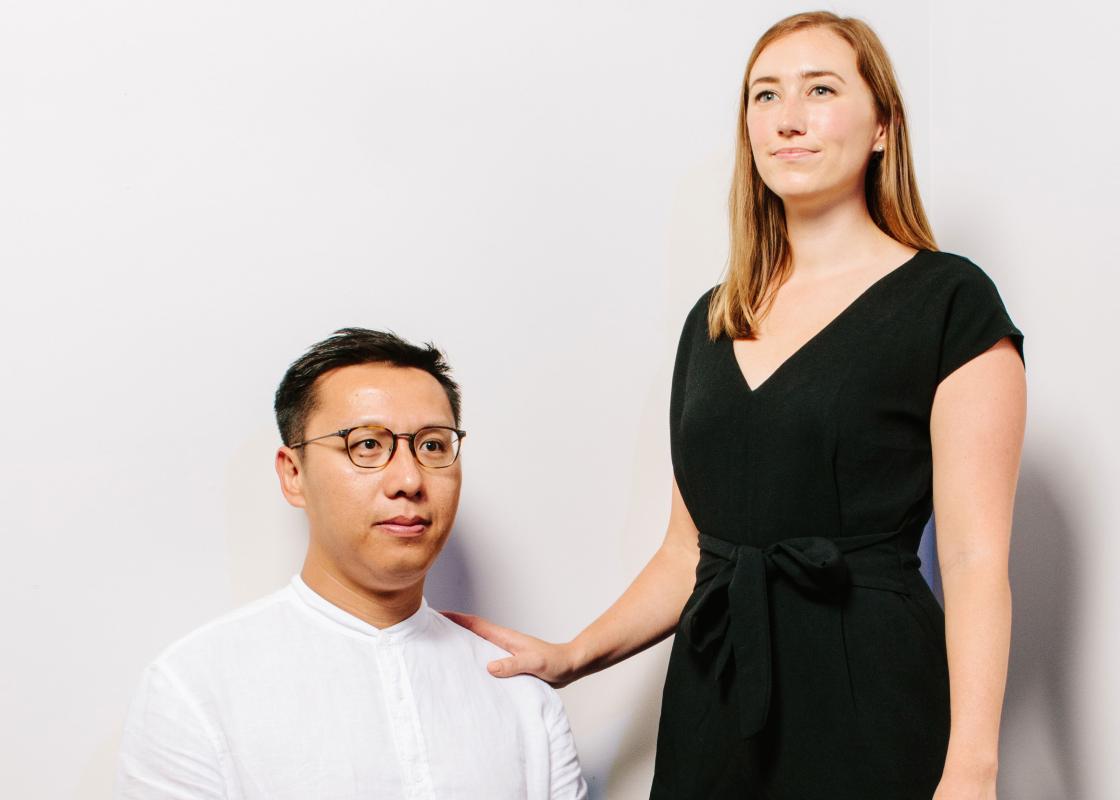 Kwong Von Glinow is an architecture practice based in Chicago founded on the belief that architecture is meant to be enjoyed. The practice builds the thoroughly enjoyable from the slightly familiar. Their work translates forward-looking architectural concepts into designs with broad appeal.

The Spotlight Award was founded in 2009 under the leadership of Lonnie Hoogeboom with John J. Casbarian, Carlos Jiménez, and Rafael Longoria.

Every year, the Spotlight Award committee, formed by architects, academics, and design practitioners, convenes to consider local, national, and international architects within the first 15 years of their professional practice who have demonstrated design excellence and curiosity through their body of work. The Spotlight Award is by invitation only. 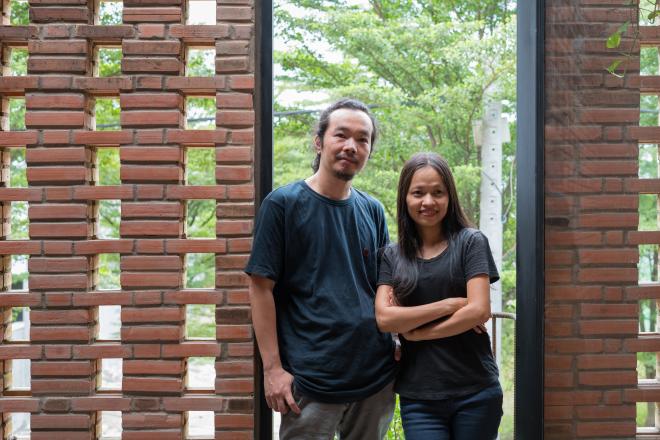 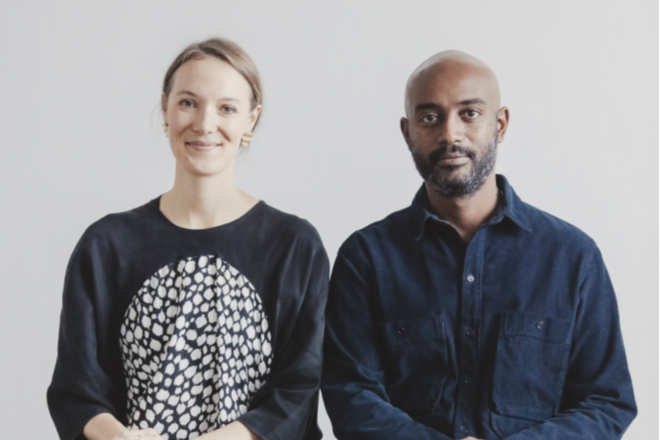 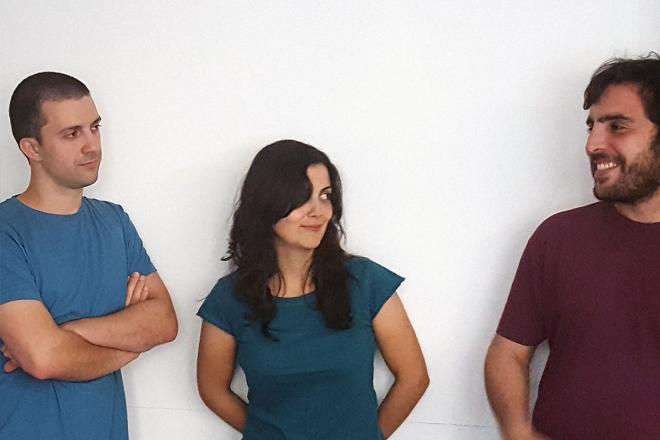 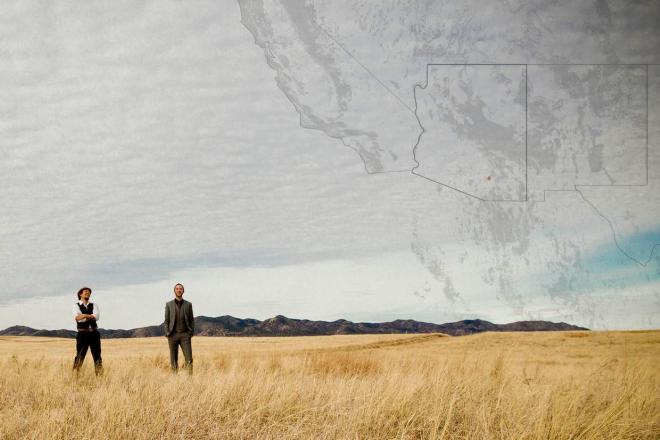 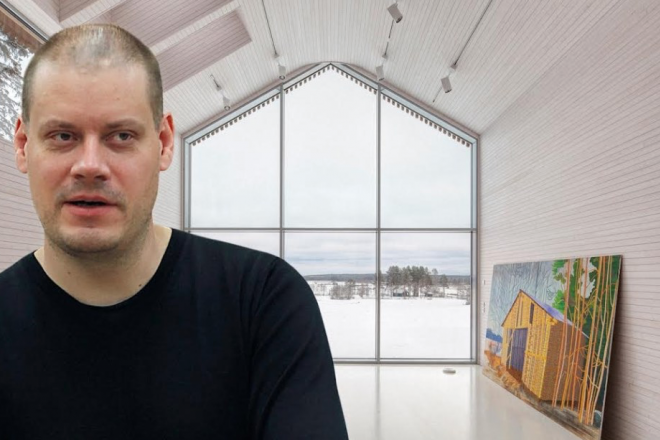 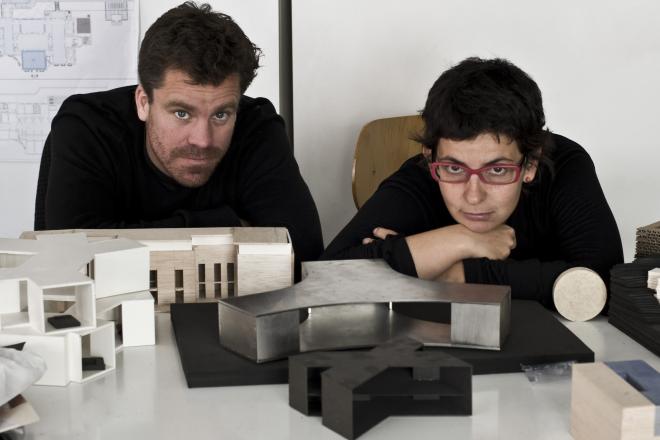 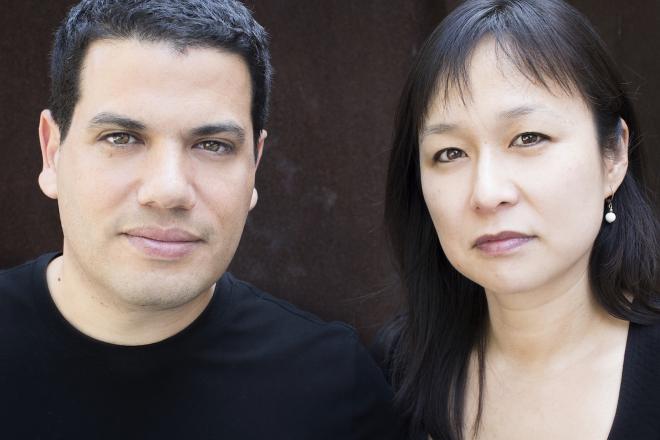 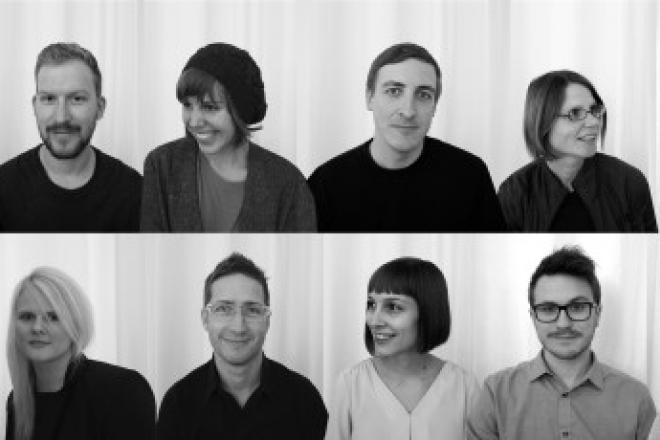 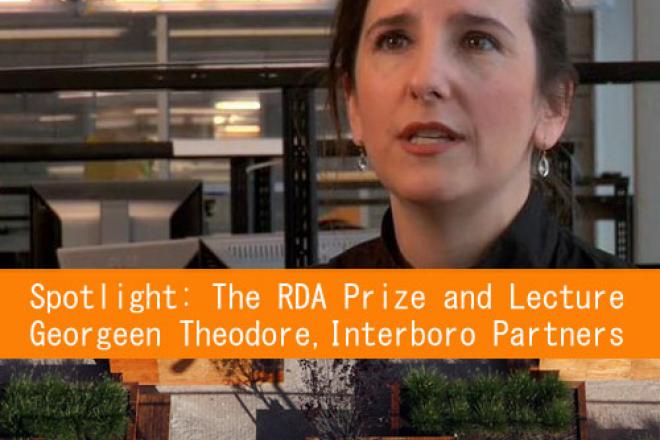 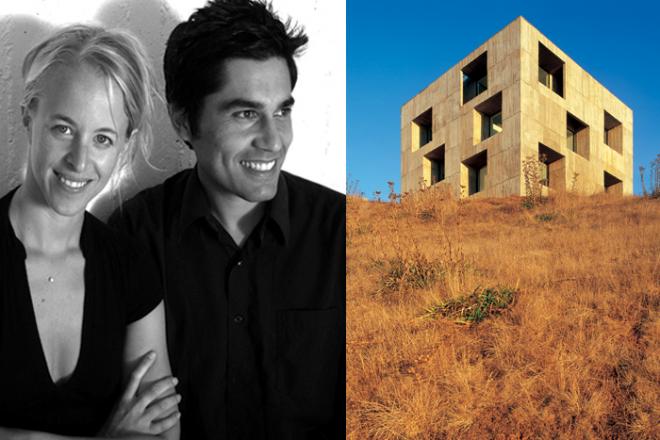 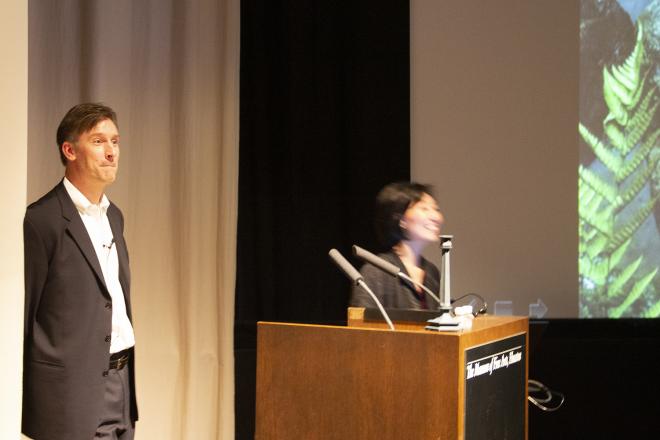 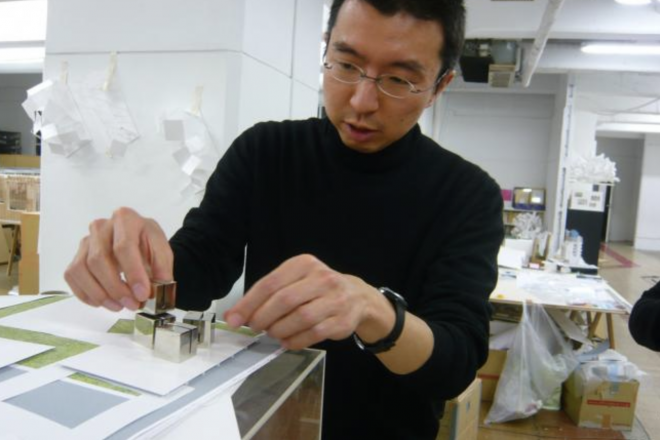 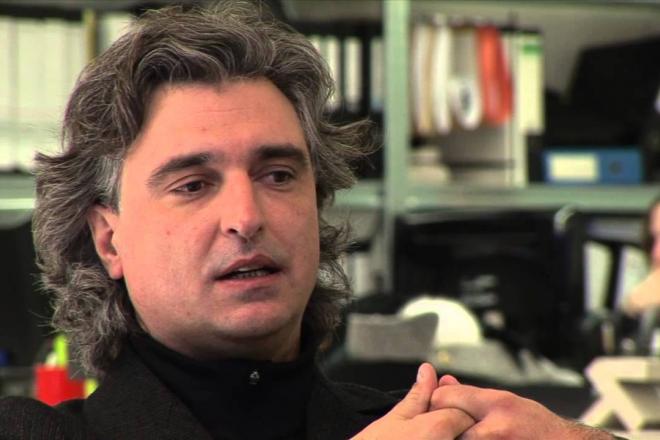