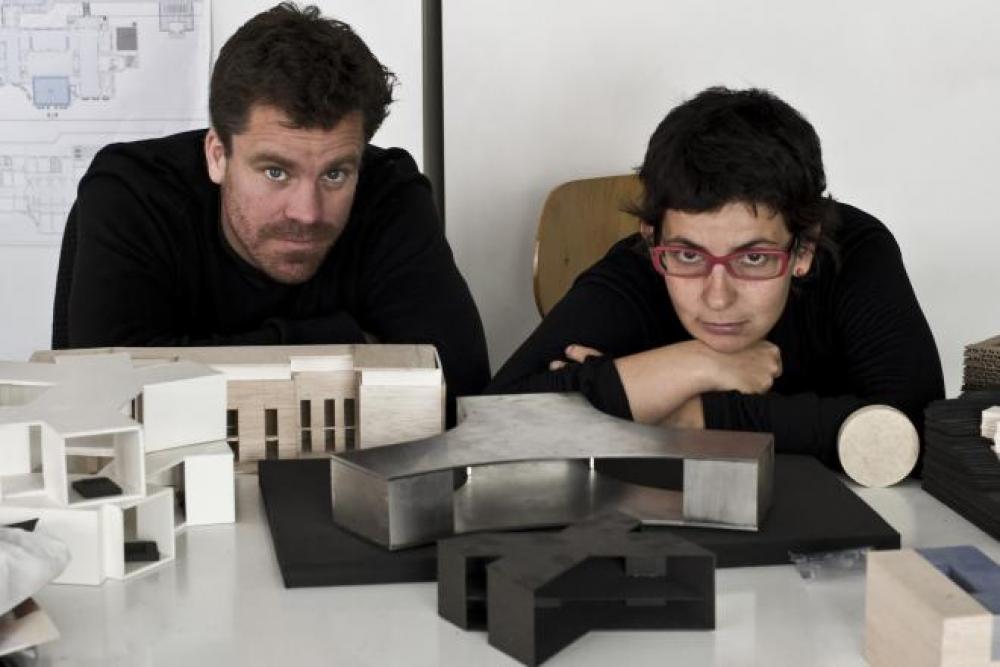 Cadaval & Solà-Morales is a laboratory in which experimentation and iteration is an essential component to the design process. The practice is unique in that it operates out of two countries on different sides of the Atlantic Ocean, with one office in Barcelona and one in Mexico City. Eduardo Cadaval is native to Mexico, while Clara Solà-Morales is native to Spain. Working out of two different cities on different continents, the office has become knowledgeable on different building methods, construction timelines, and building policies, which has informed the types of projects they seek out in the two countries.

While the office is increasingly engaging with large-scale proposals, they underscore the importance of the lessons learned from even the smallest of their projects. Modeling, testing, and experimenting are constants in the laboratory’s design process.

The studio has won numerous awards for their intelligent designs, and their work has been selected for multiple exhibitions internationally, including the 2016 Venice Biennale. Both Eduardo and Clara hold Masters degrees from Harvard University’s Graduate School of Design, and have taught at the Barcelona School of Architecture, as well as the University of Pennsylvania and MIT.