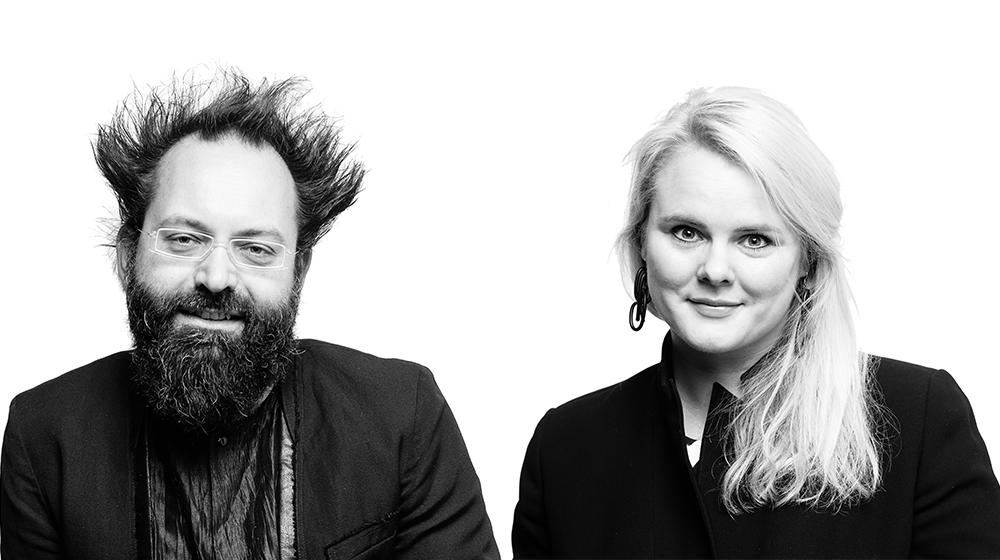 Partners Johanna Hurme and Sasa Radulovic believe architecture today is suffering from a general “politeness” which results in mediocre work. Reacting to this observation, 5468796 is a practice of bold attitudes and unapologetically strong formal moves. They acknowledge this elicits both good and bad reactions from the public, but in the end it generates discussion about architecture, which for them is the ultimate goal.

5468796, named after its company registration number, was founded by Hurme and Radulovic and operates out of Winnipeg in Canada. Their office staffs around twenty people, and has been called “Canada’s most exciting new architectural firm in a decade.” Their designs range from smaller inventions like concert pavilions or community garden sheds to condominiums and mixed-use developments.

The office’s projects not only address the space of the buildings themselves but the space between the buildings, to which they pay careful attention. Hurme and Radulovic assert that it is the architect’s civic responsibility to consider the space around their project and how it is shaped by their intervention. As a result, their works have a playful and intentional dialogue with surrounding territory, both through the reach and geometry of the plan itself and materiality and careful fenestration placement in the envelope.

5468796 has received recognition from several Canadian and American publications as well as the Mies Crown Hall Americas prize. 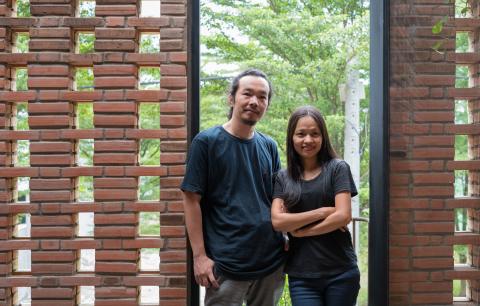 This lecture is free and open to the public.*