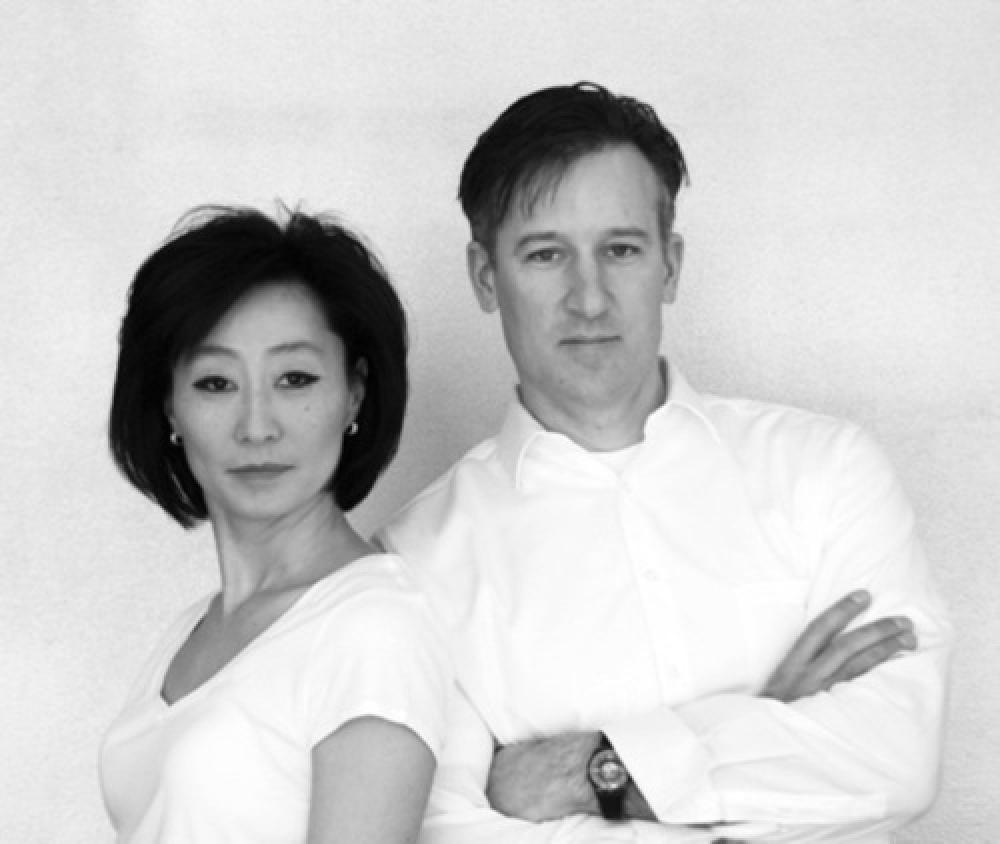 Grace La and James Dallman are principals and cofounders of La Dallman, based out of Milwaukee. The small practice has strong roots in Wisconsin. Dallman was born and raised in Milwaukee, and La is a full-time faculty member at University of Wisconsin, Milwaukee, a city known for its tradition of builders, metal and machine shops, and factories. The culture of making in the city has contributed to the office’s interest in digital fabrication technology.

The office emerged in 1999, in an era where computational design and iconic architectural forms were prevalent. Their architecture can be positioned as a reaction to this environment, equally propelled by a desire to transcend object fixation in favor of civic space, an attitude bolstered by a maker-saturated city trying to redefine its image in the postindustrial era.

In addition to being the first United States firm to receive the Rice Design Alliance SPOTLIGHT Prize, La Dallman was named an Emerging Voice by the Architectural League of New York, and received the Rudy Bruner Award for Urban Excellence Silver Medal. La and Dallman have held faculty positions at University of Milwaukee, Michigan, Harvard University’s Graduate School of Design, the Rhode Island School of Design, Syracuse University, and Arizona State University.