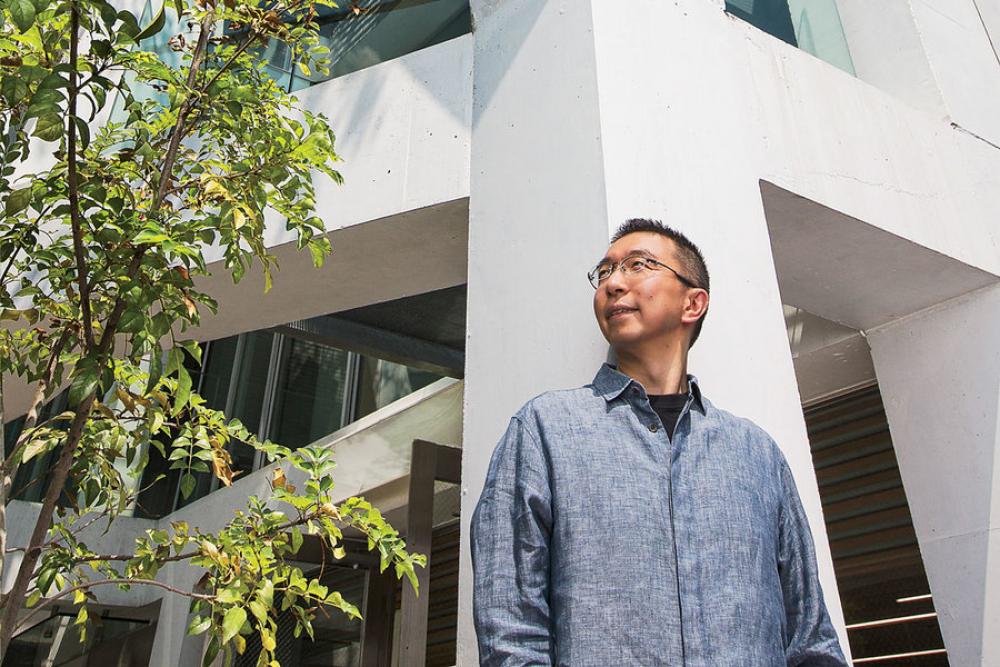 Sou Fujimoto established his practice, Sou Fujimoto Architects, in 2000 in Tokyo, and now operates out of both Paris and Tokyo. Three years after receiving the RDA’s Spotlight Award, Fujimoto was commissioned to create London’s 2013 Serpentine Pavilion.

Fujimoto’s work spans a remarkably broad scale, from large shopping mall complexes in the Middle East to a public toilet in Japan. Regardless of size, the work is imbued with the same playful spirit - one that seeks to disrupt traditional conceptions of what architecture is and should be. The necessity of walls, floors, ceilings, and other architectural elements are all brought into question. As a result, many of his projects appear to be almost cloud-like, the white frames forming fuzzy perimeters and communicating a certain softness. Conceptions of interiority and exteriority are disrupted, with the projects often filled with unexpected moments.

Influenced by his childhood in Hokkaido, a very lush region in Japan, Fujimoto considers nature and landscape to be crucial elements of his design thinking. The feeling of being in a forest is very important in his work, an element that becomes apparent in Fujimoto’s representation: models and renderings are purposefully populated with trees and greenery throughout, with a treatment of the natural environment as an architectural element itself.

Fujimoto has received numerous accolades and won several international competitions, and has taught at the universities of Tokyo, Kyoto and Minato.