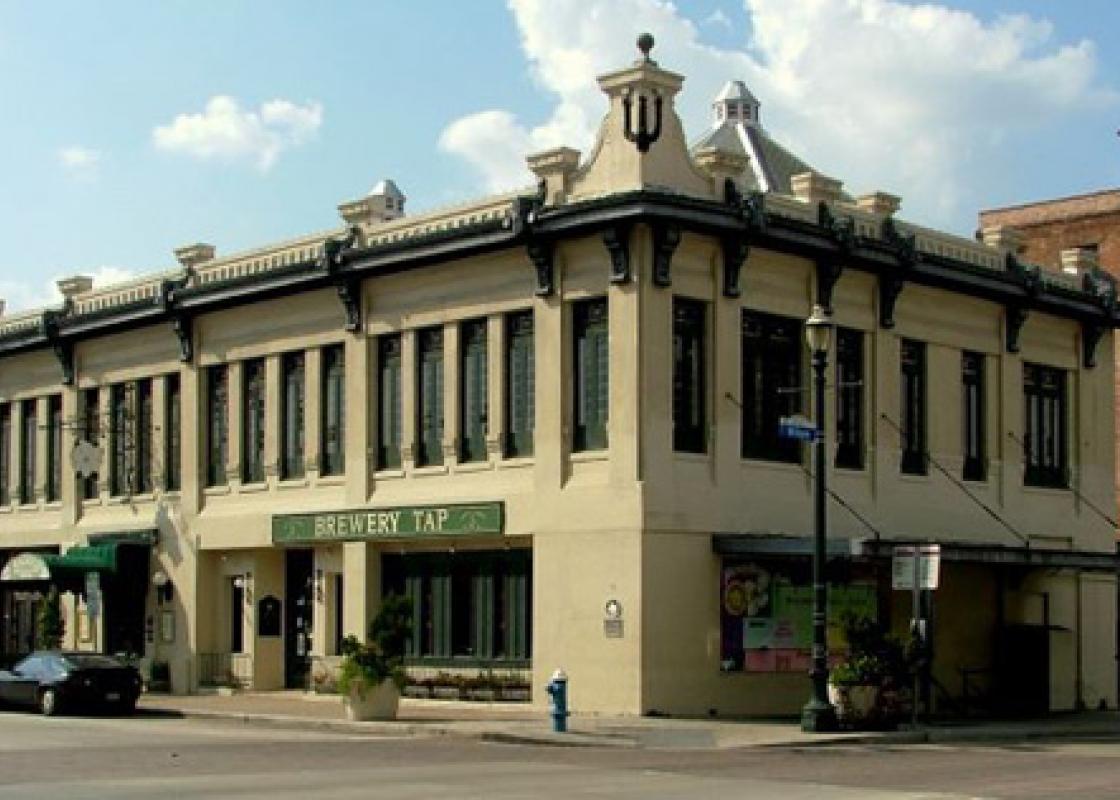 OffCite presents the fifth submission to the Unexpected City challenge, made by Bart Truxillo. Click here to learn about making your own submission.

I purchased the Magnolia Brewery Building in the late 1960s from a bank trust at a time when no one thought old buildings in Houston were good. The bank thought the building was a teardown. Located at 715 Franklin Street near Market Square, it had been vacant for some years and what we today call street people were occupying it. I loved the architecture and the history of the building. It was the home of the Houston Ice and Brewing Co. at the turn of the last century, one of the largest businesses at the time, which produced Magnolia Beer, Richelieu Beer, and, the most popular, Southern Select.

And it was a very sturdy concrete building that has in fact withstood four different Buffalo Bayou floods—no damage. I thought it was too good of a piece of Houston history to be lost. It also changed the direction of my architectural career into one of historic preservation. It has been a successful and beautiful part of the Market Square district ever since. In the ballroom I have several cases of artifacts and pictures from the old Magnolia Brewery. 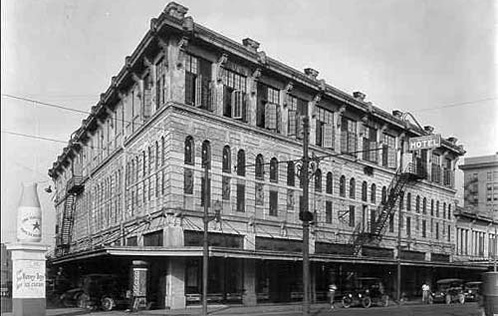 The two-story building (far right) is the only surviving part of the complex.

Although the basic building dates to the late 1800s, the current Italianate style of the building and its interior date to 1910 when the Magnolia Brewery turned it into its executive offices and a tap room called the Magnolia Café. It was one of the first buildings in Houston to be air-conditioned. For the last 30 years, the second floor has hosted events in the Historic Magnolia Ballroom with a balcony overlooking Buffalo Bayou.

The building is now on the National Register of Historic Places, a Texas State Landmark, and a City of Houston Protected Landmark. You can go to www.magnoliaballroom.com for history and pictures.

Bart Truxillo has worked in preservation and renovation for 40 years. He was a founding member of the Greater Houston Preservation Alliance and established the Good Brick Awards. He is currently working on a 1896 “storm survivor” in the East End Historic District in Galveston.