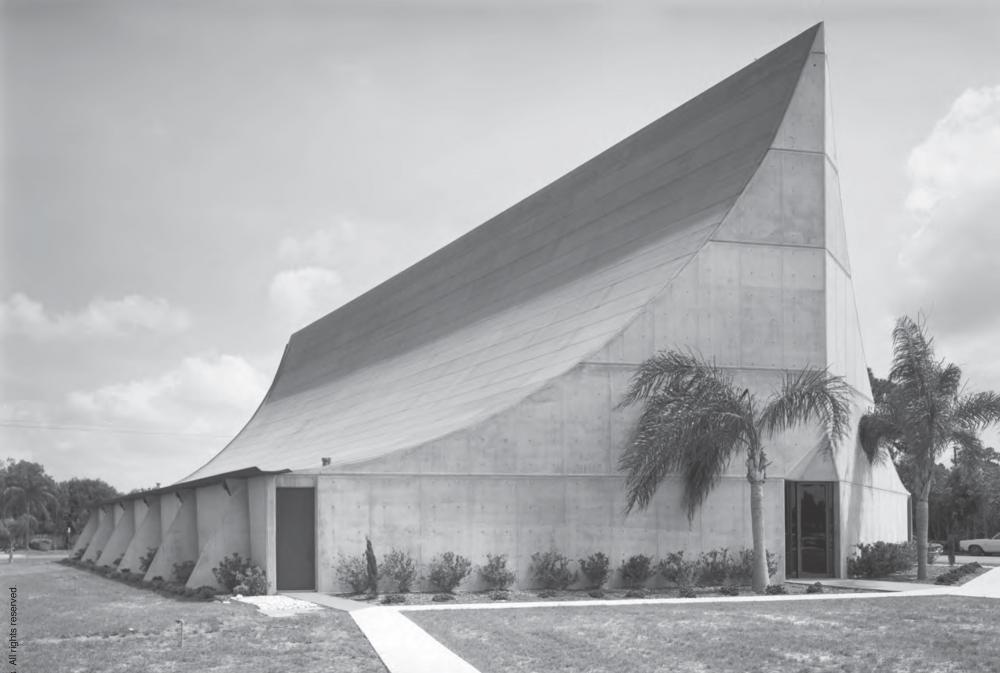 In January 2020, Rice Design Alliance celebrates the 20th anniversary of its Traveling Program and kicks-off the new year with a trip to Sarasota, Florida, where we will dive into an in-depth exploration of everything mid-century modern architecture and design.

Over four days and three nights, Kacmar and Fox will guide us through the historic developments that led to the flourishment of Sarasota in the 20th century and the resulting abundance of many seminal works of mid-century architecture in town.

Trip highlights will feature tours of private homes by Paul Rudolph, including the Cocoon House (1950) designed with Ralph Twitchell, and Umbrella House (1954), as well as notable buildings by Victor Lundy, amongst them his Chamber of Commerce building (1956) and St. Paul Lutheran Church (1959). Each of these architects started their careers in Sarasota, leaving indelible marks in the imagery of American architectural modernism.

We will begin our trip with a brief stop in Tampa to explore Frank Lloyd Wright’s unmissable campus of Florida Southern College, the largest concentration of Wright designs in the world with its thirteen Wright-designed structures from 1941 that earned it its National Historic Landmark designation. Our trip will end with a visit to The John and Mable Ringling Museum of Art campus to tour the Ca' d'Zan, the eccentric, roaring twenties former home of John and Mable Ringling (1926), and The Ringling Museum of Art (1931), which includes a recently completed addition by Machado Silvetti (2016).

While the days will be populated with exclusive tours, two evenings will be left free for your own exploration of downtown Sarasota. See details below to join us and other mid-century modern enthusiasts for this exciting program.

Participation in the Traveling Program is available to members of the Rice Design Alliance. Membership is open to all. Please contact Raquel Puccio for information on registration at 713.348.4876 or rcpuccio@rice.edu. 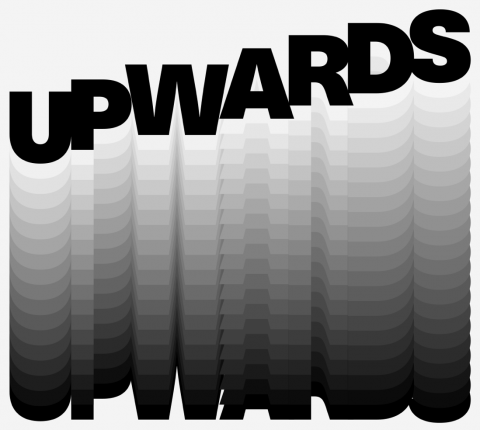 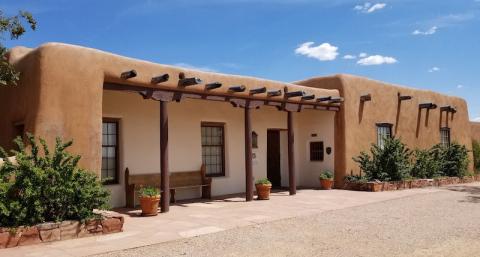 Accommodations: Inn and Spa at Loretto