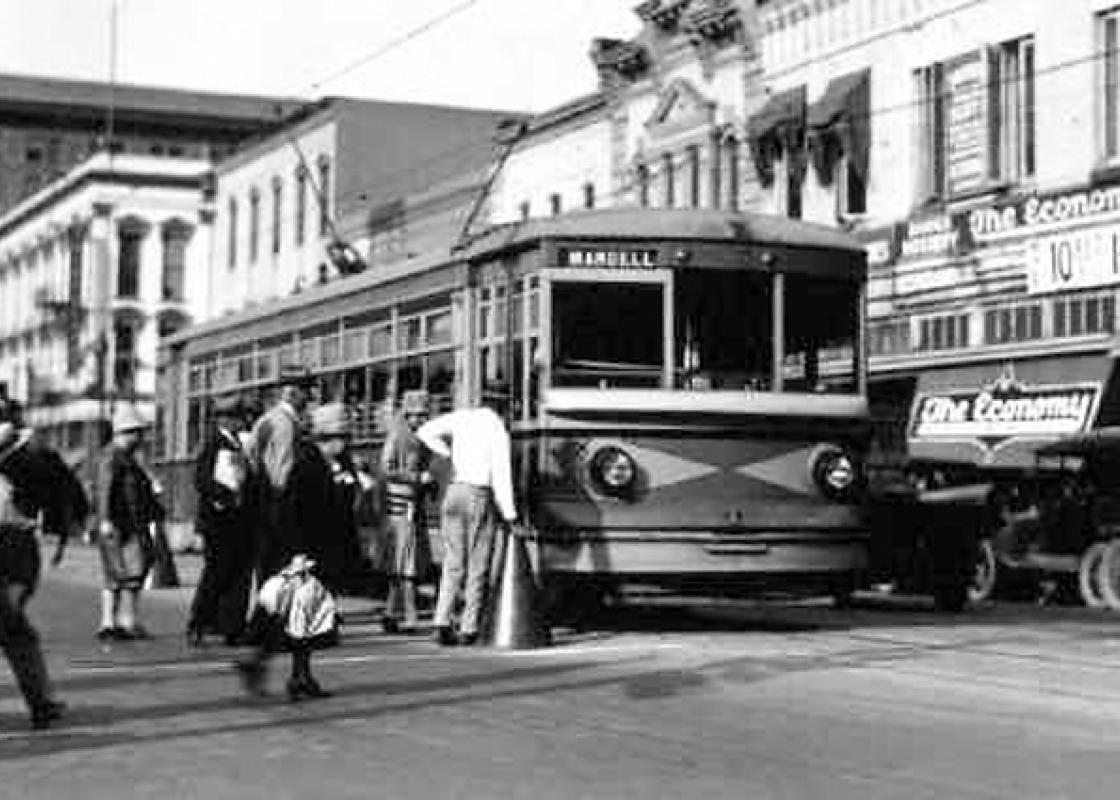 Should Streetcars and Bus Rapid Transit Be in Houston’s Future?

City-wide gridlock. Long stretches of highway that look like parking lots, not at rush hour, but midday. Welcome back to traffic panic, Houston. In the past we have given ourselves brief reprieves by widening our highways, but there’s little appetite for swallowing up whole neighborhoods for right-of-way and no money to do such a thing. Can light rail save us?

Two new light rail lines set to start service early next year will drastically expand Houston's rail network, but our city will remain dreadfully underserved by the system. Many neighborhoods seeing a greater density of midrise and townhouse developments will not be reached by rail. The bus system is undergoing a much needed reimagining but it will be difficult to coax those moving into luxury apartments to ride the bus. Furthermore, the current political climate will not yield federal funding for new light rail anytime soon. Now is a good time to consider further expansion of transit through a combined streetcar and Bus Rapid Transit (BRT) system that we can afford, and possibly even agree upon. 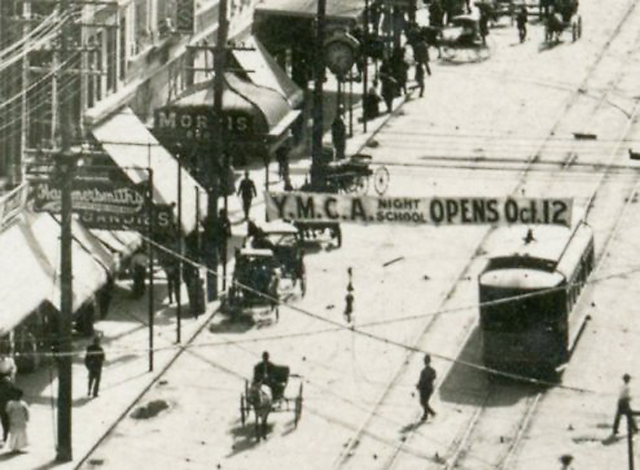 The Case for Streetcars

A streetcar, also known as a trolley or tram, is a rail vehicle that runs on tracks along public streets. Though similar to light rail, streetcars differ in that they can share the right-of-way with automobiles, and they are usually used for smaller areas with more frequent stops. This sharing of the streets is key to further expansion of rail service in Houston. Many Houstonians still take offense to the notion of losing road space to rail. Allowing streetcars to use public roadways lets drivers keep their lanes while providing a permanent transit alternative. In addition, streetcars best buses by offering a higher carrying capacity and a more comfortable ride and breaking the psychological barrier to transit use for riders, all while encouraging development in the areas where they are installed.

When I went to school in New Orleans, I was able to make use of their historic streetcar system to travel Downtown and back to campus. Though New Orleans' streetcar, like San Francisco's, is much used by tourists, it also serves as a necessary backbone to the transit system. In a city that draws thousands of tourists yearly, a basic transit system is needed to get people from bus and train stations to local attractions.

Though spotty service was to be expected at night (a New Orleans issue, not a streetcar issue), the New Orleans streetcar was always an enjoyable ride that provided a sense of community, especially when the cars were packed with revelers. The St. Charles line runs along a separate right-of-way in the median for most of the ride and intermingles with traffic once it hits Downtown. The evidence of a similar system in Houston is apparent in the remaining broad esplanades on Heights or Bellaire boulevards.

Many would be surprised to learn that Houston once maintained a highly functional and much-utilized streetcar system that connected inner-city neighborhoods, suburbs, and distant Galveston. Diversion of funds to highways, and the flight of citizens from the urban core to newly built and far-flung suburbs, made the streetcar lines financially unstable. With a return of density to Houston, neighborhoods such as the Heights, which was once a "streetcar suburb," are edging closer to ripeness for the return of trolley cars. Lines along Montrose Boulevard, Washington Avenue, and Heights Boulevard would provide permanent transit access in rapidly growing neighborhoods. If we're willing to rearrange a few trees, we could even provide designated railways along our esplanades. Tracks could connect to the closest Metro line and fully tie the city together. 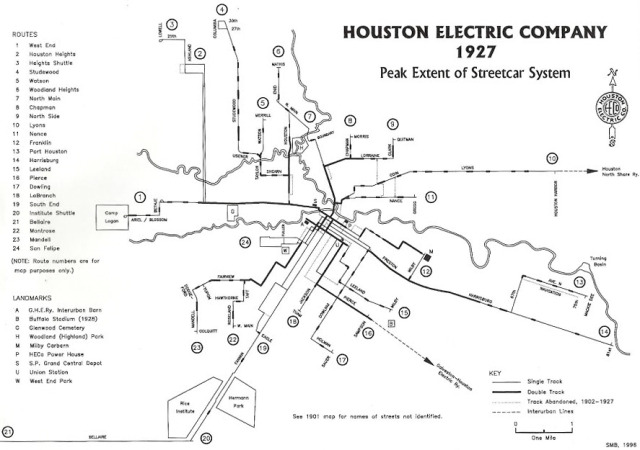 The Case for Bus Rapid Transit

Our zeal for better transit and an urban environment should not cloud our financial senses. Streetcars are expensive, with costs ranging from $10 million to $25 million per mile. Jeff Speck, an advocate for walkable cities, even suggests that streetcars are only successful in places that are already pedestrian friendly. Meaning if we build it, they might not come. A new streetcar line in Dallas has been criticized as an outrageously expensive toy for hipsters and that the money would have been better spent building a longer BRT system serving more of the city.

BRT is generally touted as the quickest and cheapest solutions for car-centric cities hoping to provide mass transit options. These projects dedicate separated road space specifically for buses, with the intention of removing them from the common stream of traffic and decreasing the delays for commuters. Stations that protect riders from the elements and with raised platforms allow riders to enter buses as they would a train. Coming in at 1/5 the cost of light rail, BRT projects can provide a very similar level of service, especially when given designated right-of-way.

Reinstalling streetcars in Houston is not a novel idea. The Greater East End Management District has been working on a streetcar initiative since 2011, planning a route through the Second Ward that connects to the light rail line and nearby stadiums. The project is meant to spur development in the area but could provide decent service for a broad swath of Houstonians. The very fact that rail transit is desirable enough to attract developments is a sign that we should be considering more possible additions. 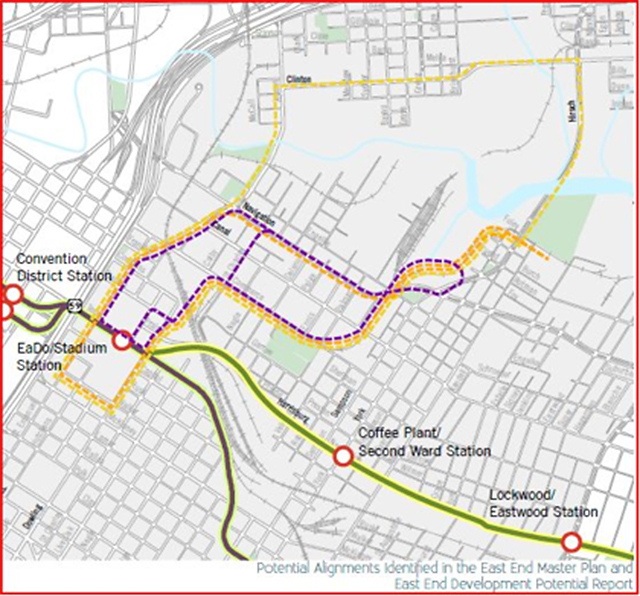 With every townhouse and apartment complex that goes in, alternatives to driving are going to be necessary. Streetcars offer the rare sense of urbanity that young transplants desire. A mix of BRT and streetcars could tailor different technologies of mass transit with the funding opportunities and circumstances of each neighborhood. Coupled with an expansion of the highly successful, but underappreciated commuter bus system, Houston could dramatically improve mobility.

Unless we all decide to move within walking distance of the new light rail lines, things are going to keep getting tighter here and traffic is going to get worse. We've inherited the remains of a streetcar system in our streetscape and some of our structures. Different neighborhoods are already laying the groundwork for BRT and streetcar projects in the city. Now is the time to reap the benefits and finish the job of connecting our city. Through novel developments and collaborations, and a mix of all transit options possible, we might be able to create the dynamic urban Houston that so many crave and still get to work on time. 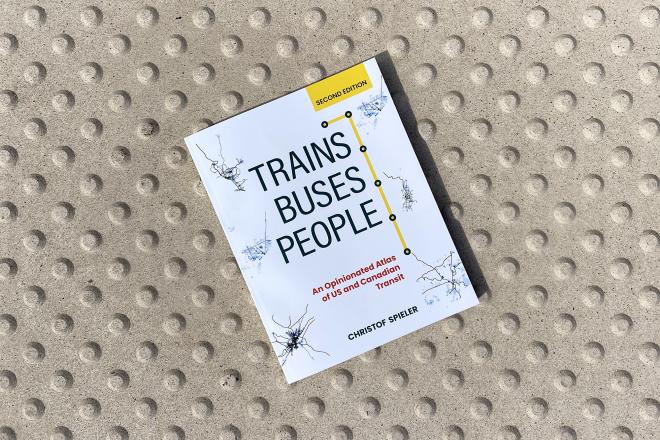 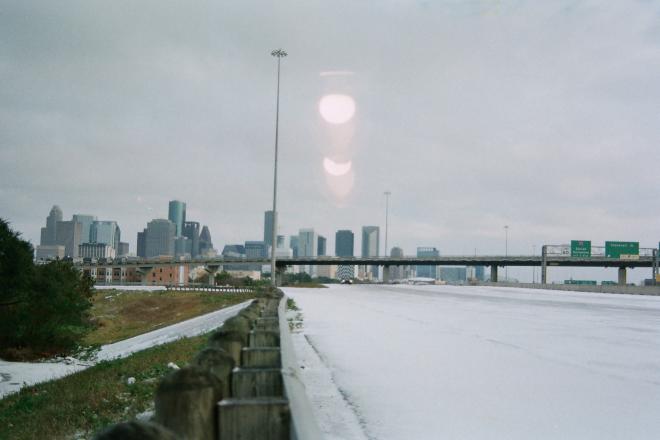 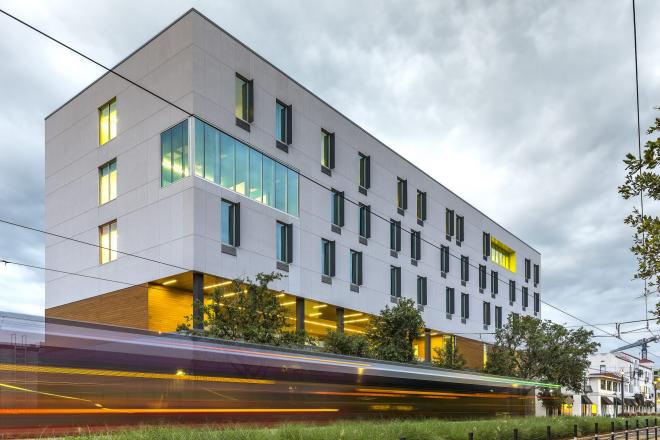 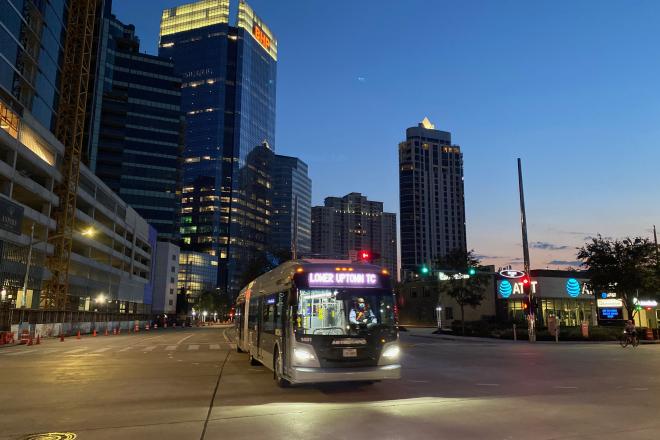