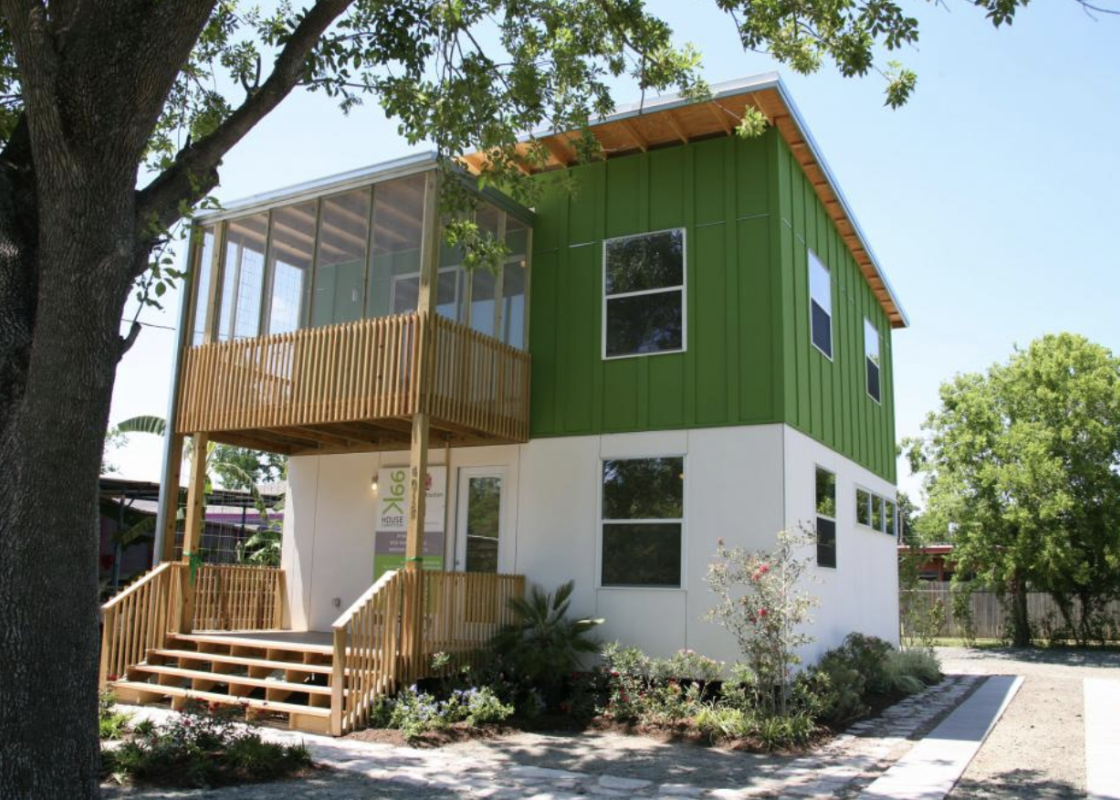 The 99k House Competition drew 182 entries from around the world.

Our architecture and design competitions look at a wide range of urban conditions – from micro-urban solutions, charrettes, and interventions, to large-scale infrastructure and urban planning schemes. Whether it’s consulting with public agencies, individuals or communities, we work holistically with multidisciplinary teams to inspire viable visions that can improve our city.

For over 30 years, we’ve had our most visible impact through these carefully crafted design competitions. Our first national design competition was held in 1985 for a master plan of Houston’s downtown’s Sesquicentennial Park, now completed. Until then, a competition for a major civic project was unprecedented in Houston. The Heart of the Park competition, held in 1992, spurred the Hermann Park Conservancy to engage Laurie Olin of Hanna/Olin Partnership to develop a master plan for the 445-acre urban park that has been implemented with great success and is one of Houston’s most beloved spaces.

In 2008, the 99K House Competition drew 182 entries from around the world for the design of an economical and energy-efficient 1,400-square-foot, single-family house in Houston’s historic Fifth Ward. The winning design was built and then sold to a qualifying low-income family.

In addition to our competitions, our smaller scale design charrettes organized by our Young Professional Group have led over the years to the implementation of several projects including the Living Bridge at Memorial Park and the Workshop Houston campus master plan.

We believe that competitions can inspire transformative visions for urban solutions, whether or not the resulting projects are implemented or built. We support both project and ideas competitions in an effort to inspire industry and civic leaders with the equitable and resilient solutions that our citizens need. 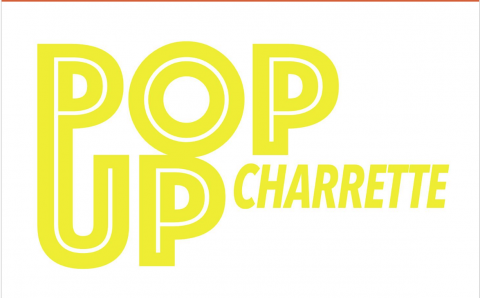 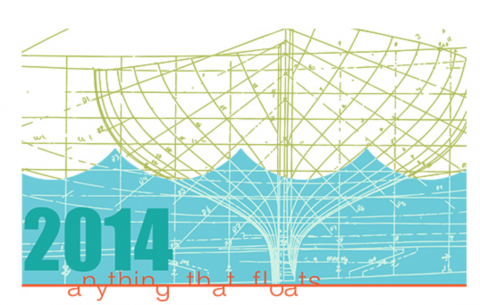 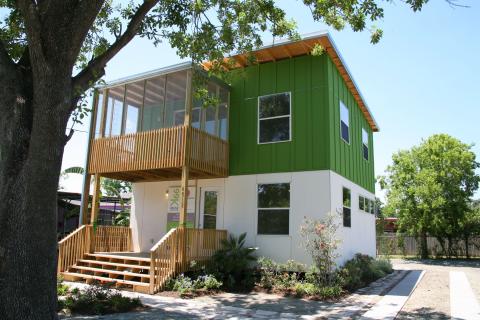