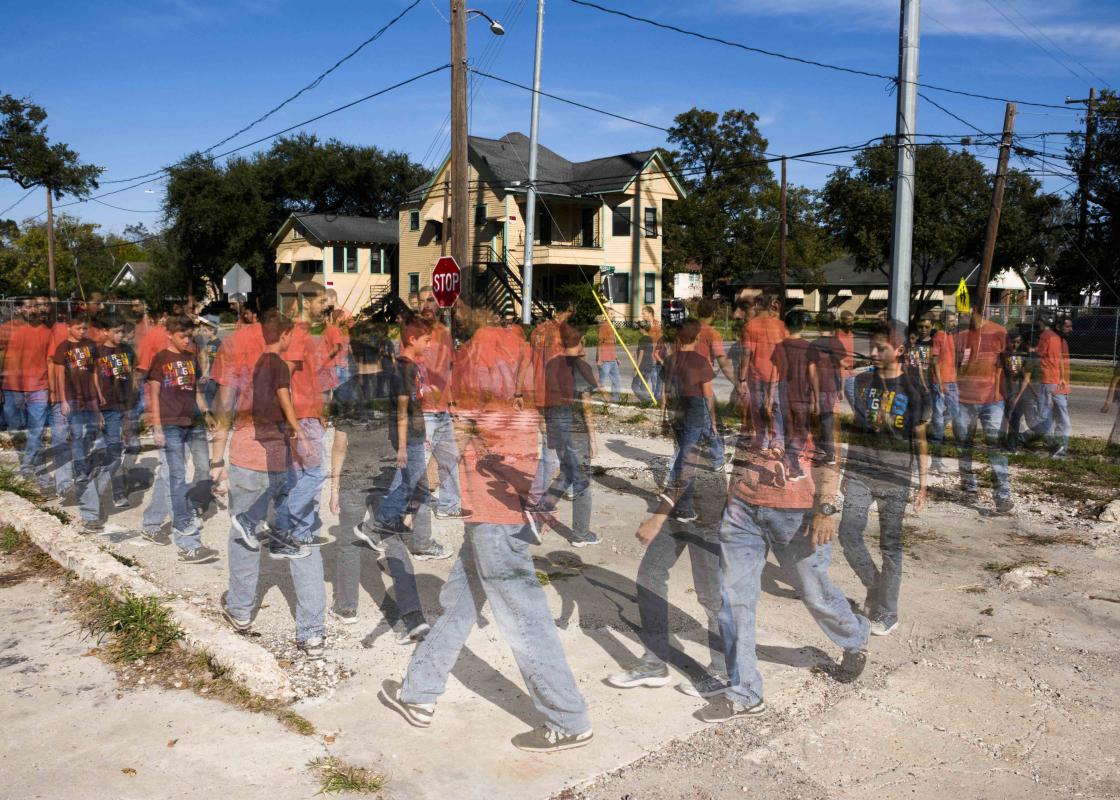 Use the slideshow to view Castillo's images. If viewing on a computer, clicking the image will open the slideshow in a shadow box gallery. 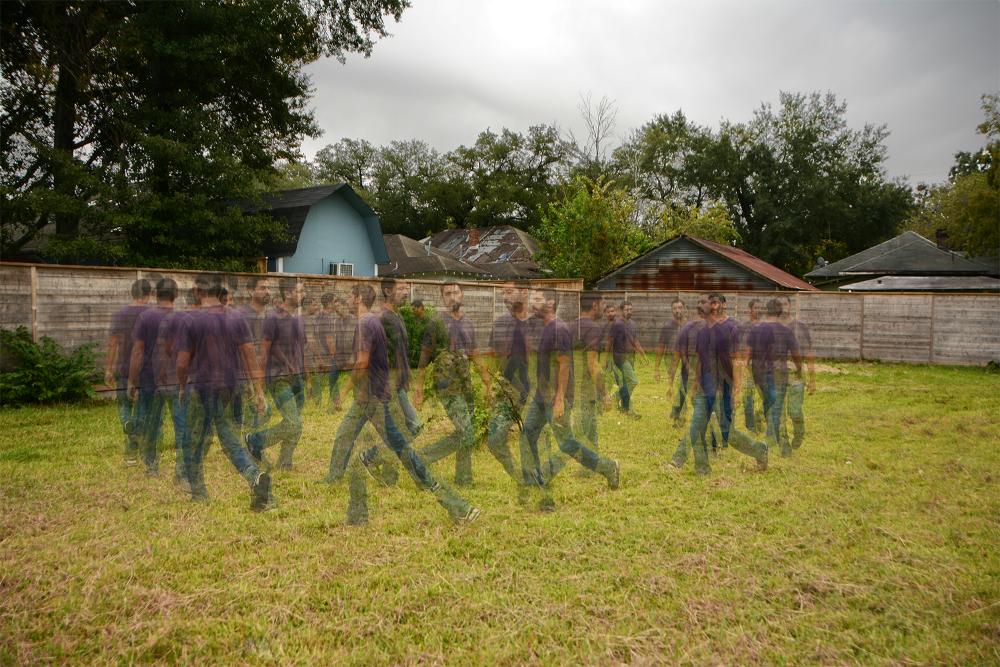 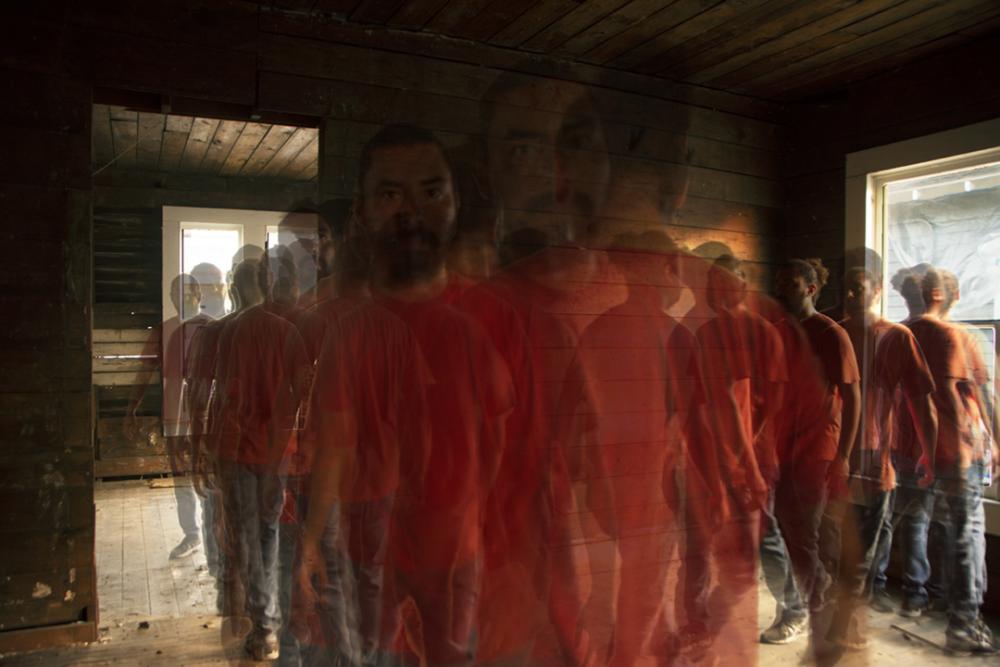 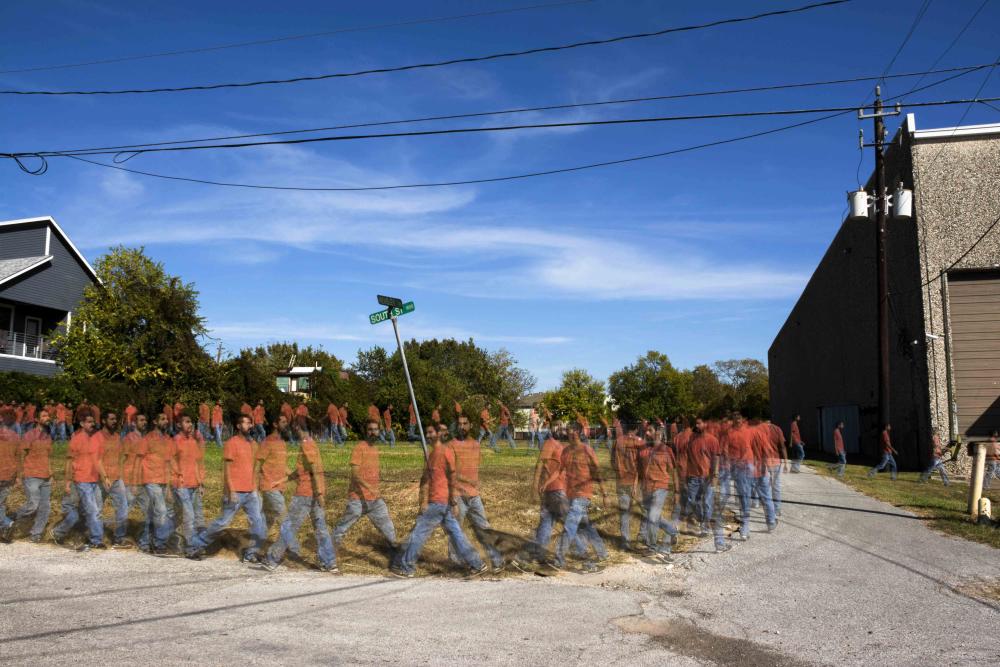 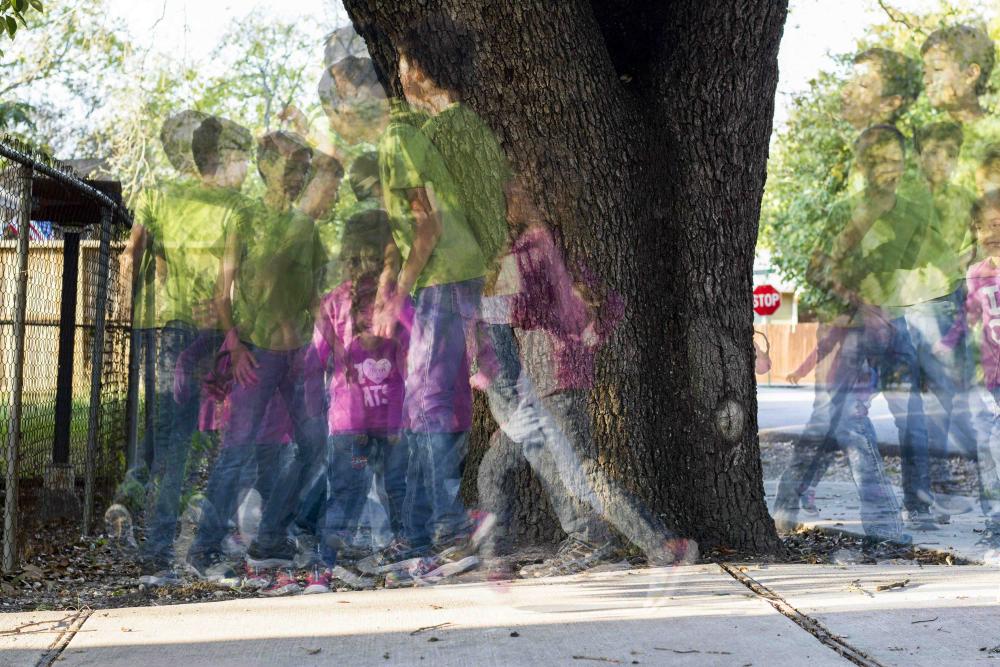 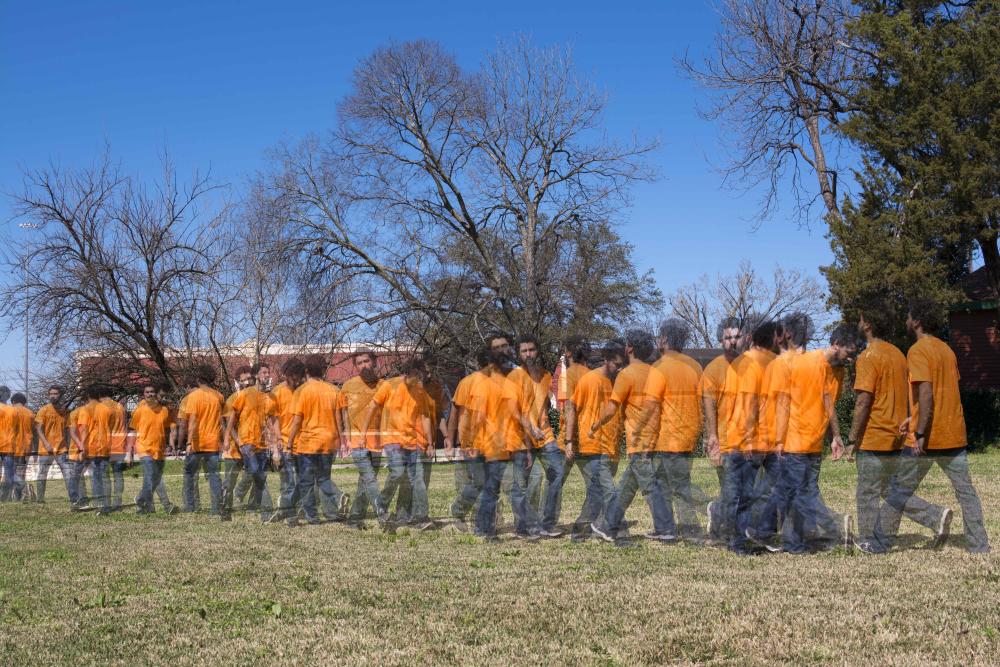 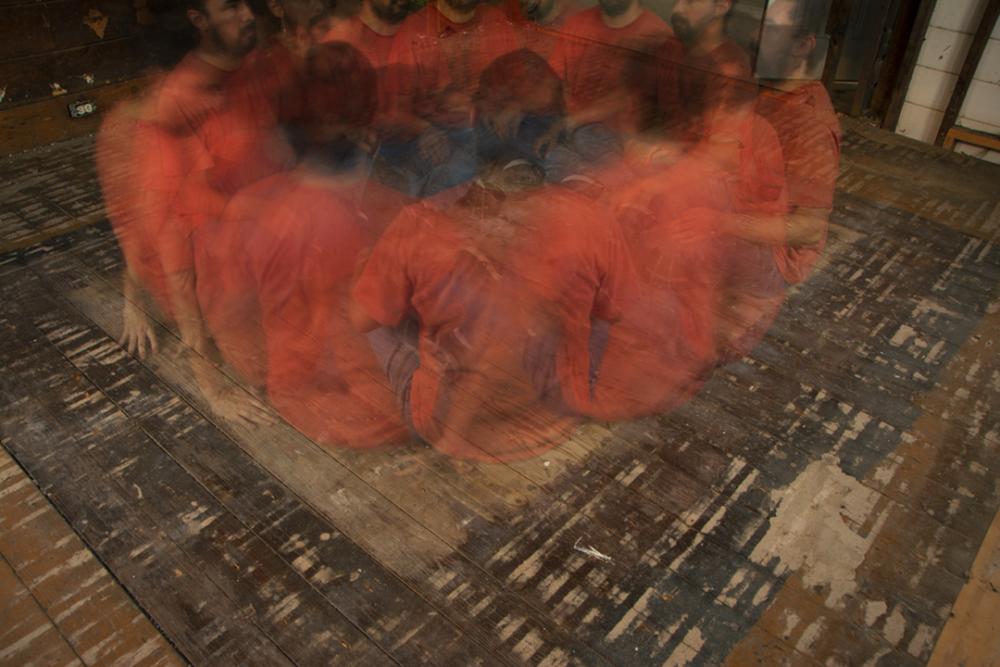 Northside generally refers to the part of Houston that lies north of Buffalo Bayou and east of White Oak Bayou. Near Northside is the historic neighborhood nestled in that confluence. It was originally a community of Italian and German families who worked for the railroad in the late 19th and early 20th centuries. After World War II, the population shifted to become mostly a Mexican-American and Mexican community. The neighborhood has been neglected by capital improvement and suffering from divestment for the last sixty years, but now in the 21st century, it finds itself in a prime location for new urban value. Development encroaches across the bayous into Near Northside from downtown on the south and from the Heights on the west. Old homes and buildings are sometimes demolished to make way for new construction, but often lots are left empty in the hopes that it will continue to appreciate and sell for more in the future. As land values rise and rents increase, this old community finds itself in the middle of rapid change. Families that once lived near each other for convenience and support have become displaced, disbanding the networks of support that we relied on for survival, and moving us further away from the opportunities of a newly embraced urbanity.

Often sung as a ballad, Mexican corridos are popular in Texas. Corridos are “running” narratives that tell the stories of common people as well as criminals and celebrities. They are written and sung about everyday problems or current events, but in the end, they are meant for dancing.

In this ongoing series of photographs, I investigate my own personal history and deep roots in the neighborhood. I mark-out places from memory and stories from my family, where things we remember have since disappeared—leaving only traces. It’s uncertain how much longer my family can remain in the place that has sustained generations of us, so I walk around making images as I witness its inevitable transition.

Jimmy Castillo is an artist, administrator, and educator in Houston. He is a graduate of the High School for Performing and Visual Arts in Houston and received both his BFA (2000) and MFA (2019) from the University of Houston. Jimmy is currently the Director of Exhibitions and Programming at Art League Houston and Adjunct Faculty at the Glassell School of Art. His work has been exhibited nationally and is represented in the collections at the Museum of Fine Arts, Houston and the Harry Ransom Center at the University of Texas in Austin. Jimmy’s studio practice is photo-based and often interdisciplinary. His current projects include a photographic series about Northside, the Houston neighborhood where he was born and where he still lives with his family.