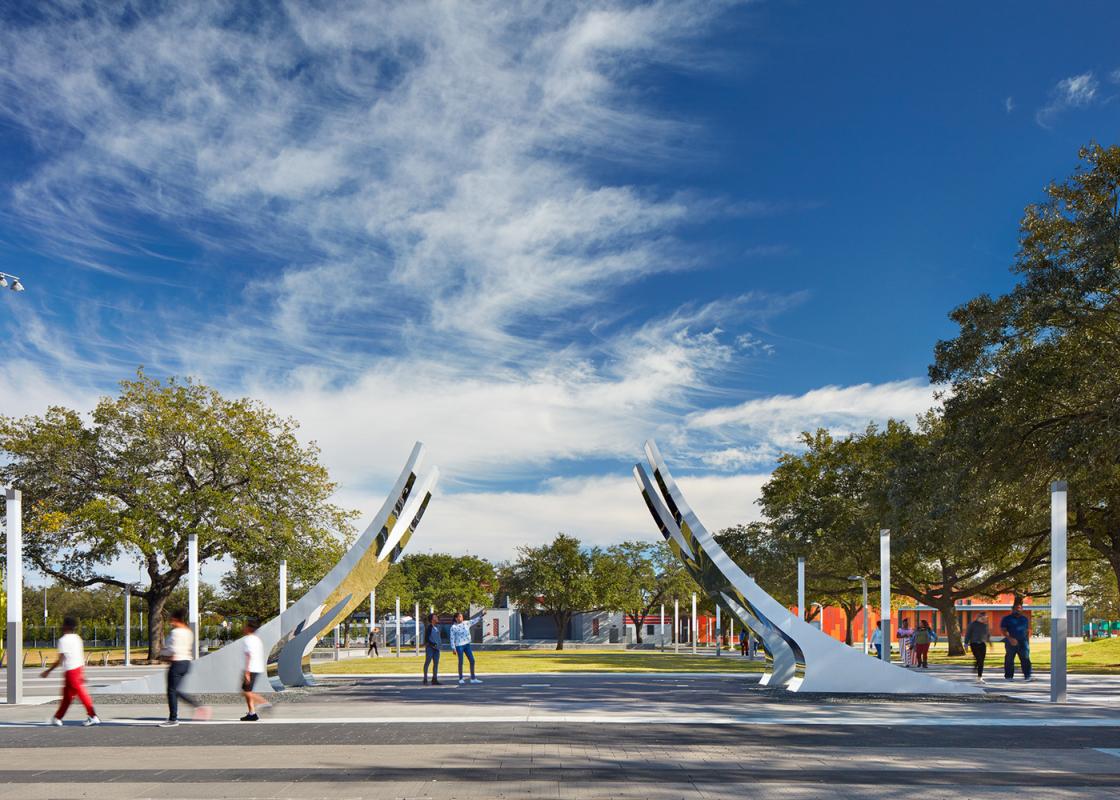 The northwest entrance to Emancipation Park. Photo by Mark Herboth.

Today is Juneteenth, the holiday that marks the end of de jure slavery in the American South. Though President Lincoln issued his Emancipation Proclamation in 1863, freedom for enslaved peoples in Texas didn’t occur until 1865, when a Union army general landed at Galveston to announce the federal order. In 1980, Texas became the first state to recognize the celebration as a state holiday.

The holiday has an important place within the built environment of Houston. In 1872, formerly enslaved individuals joined together under the leadership of Reverend Jack Yates to purchase land on which to celebrate Juneteenth; this land became Emancipation Park. The grounds became an official city park in 1918, making it technically Houston’s oldest park, as Sam Houston Park was opened in 1900. The park was expanded in the 1930s and served a central role in the Third Ward’s mid-century flourishing. After a period of decline, the park was renovated and rededicated in 2017. That same year, the adjacent street was renamed Emancipation Avenue; it was previously Dowling Street, named for a Confederate commander during the Civil War. Looking ahead, plans are currently in the works to create an African American Historic Trail from Galveston to Houston.

Emancipation Park is the historic site of Juneteenth celebrations in Houston. This year marks the park’s 148th annual celebration. Due to COVID-19, the festivities are being held online, with content being shared using the #wearejuneteenth hashtag. For more information, visit the Emancipation Park Conservancy website.

For the first time, and under the leadership of newly appointed Provost Reginald DesRoches, this year Rice University is offering a series of reflections and lectures to mark the holiday. A number of university professors are sharing their thoughts; a schedule and Zoom link can be found here.

Cite publishes criticism about Houston’s built environment. Even though we broadly address how communities in Houston respond to and anticipate development, gentrification, preservation, and natural disasters, among other topics, at times we have also reported on how systemic racism was and is at work in the construction of our city.

Offered in a spirit of reflection during a tumultuous season, here are several articles from the Cite Archive to revisit on this holiday. 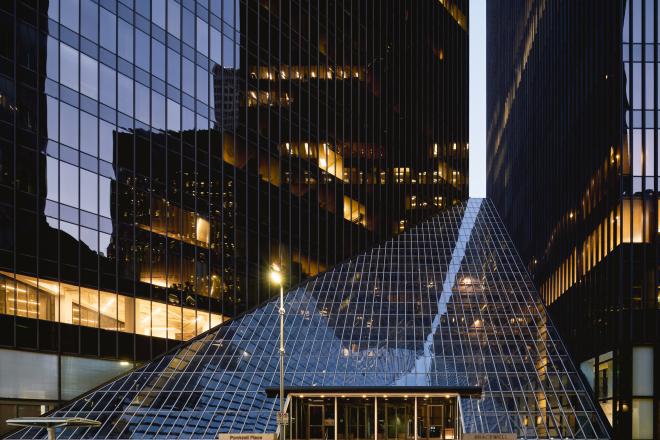 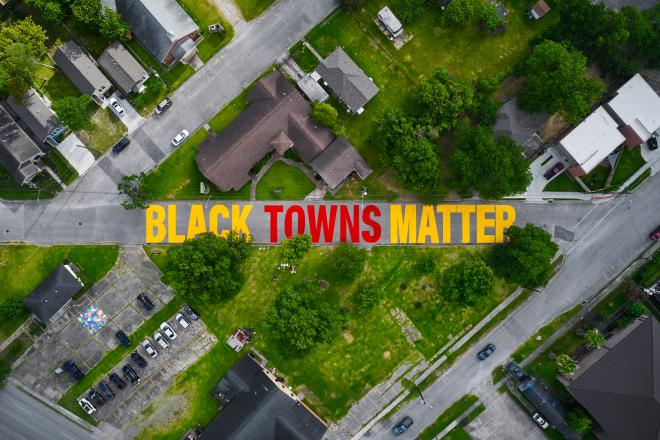 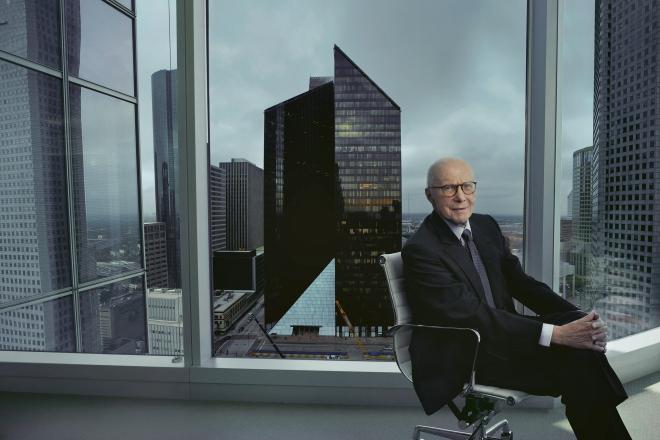 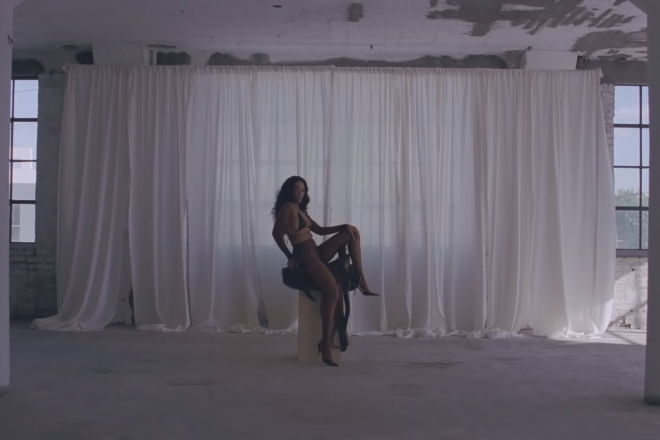 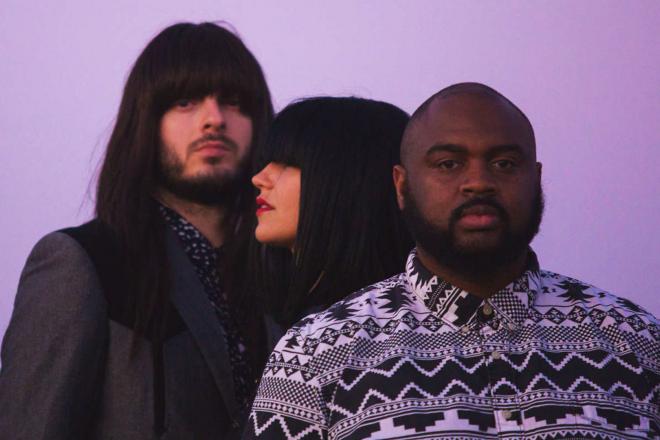