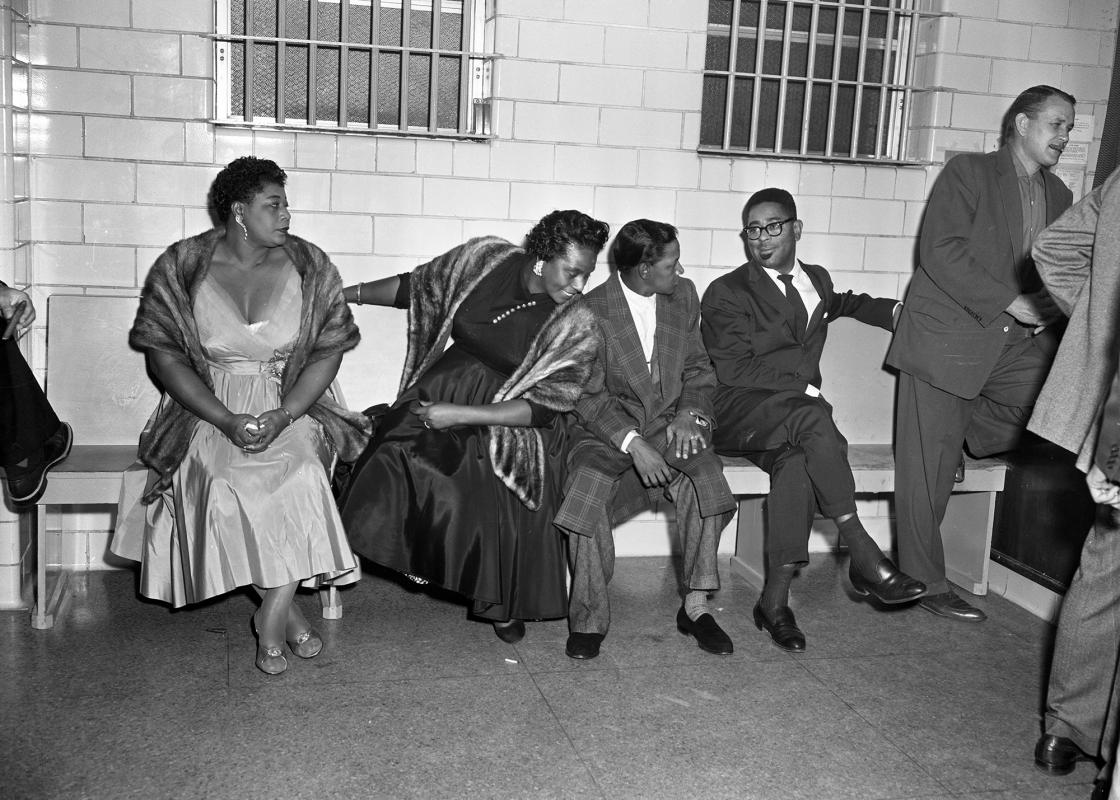 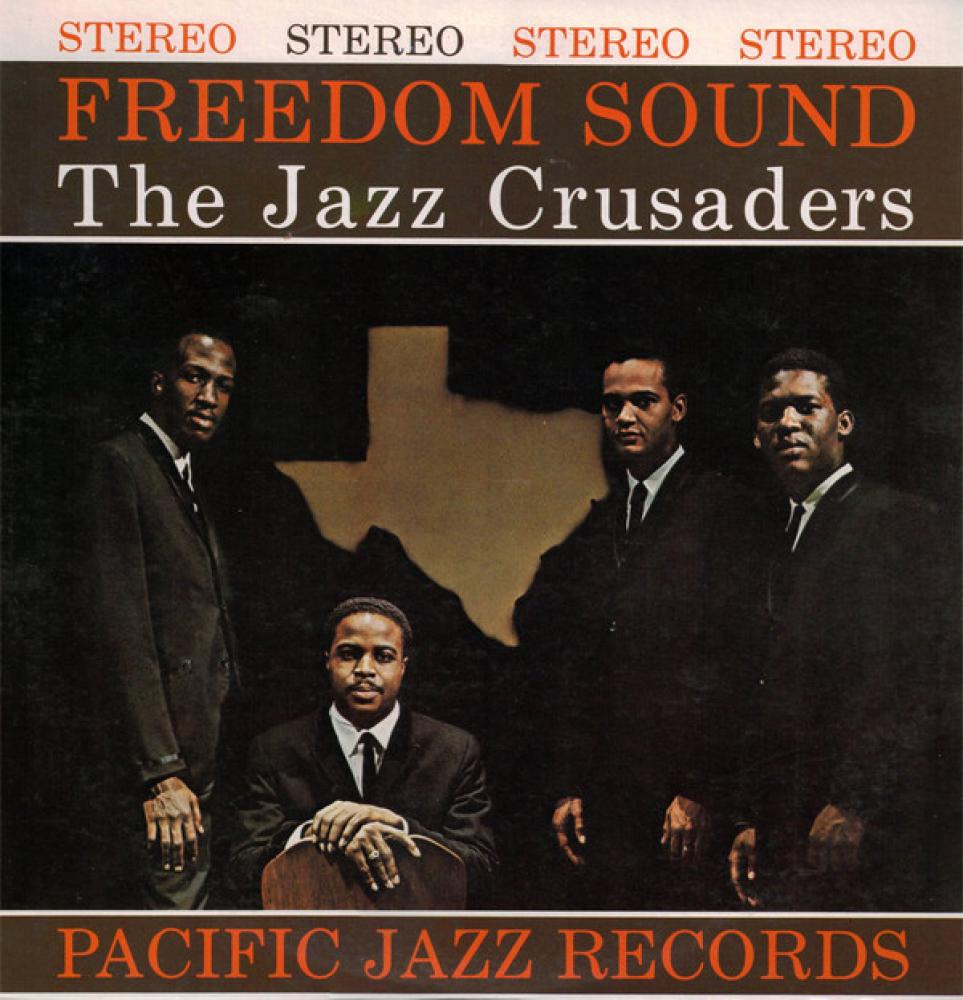 April is Jazz Appreciation Month. Houston has no shortage of jazz musicians to celebrate. To showcase the musical excellence that has been nurtured here for nearly a century, Cite has commissioned a selection of Houston’s talent for your ears.

Listen to the Spotify playlist here.

The playlist was compiled by my father Dr. John Murphy, Professor Emeritus of Jazz History and former Chair of the University of North Texas College of Music Division of Jazz Studies.

There are many jazz histories of Houston to share. A memorable one: Illinois Jacquet was a saxophonist who grew up in the Sixth Ward. His solo on the 1942 Lionel Hampton recording of “Flying Home” made him a star. With record producer Norman Granz, Jacquet staged a Jazz at the Philharmonic concert with Ella Fitzgerald and Dizzy Gillespie on October 5, 1955, at Houston’s Music Hall that was to be integrated. No pre-sale tickets were sold, and patrons were seated together without concern for skin color. As Aimee L’Heureux summarizes in an essay in Houston History, vol. 8, no. 1, Granz contracted with eight off-duty police officer to provide security. One, Sam Clauder, was the driver for Mayor Roy Hofheinz at the time. Fearing violence, he didn’t let his teenage daughter attend the concert, but managed to get Ella Fitzgerald to sign a portrait for her instead. 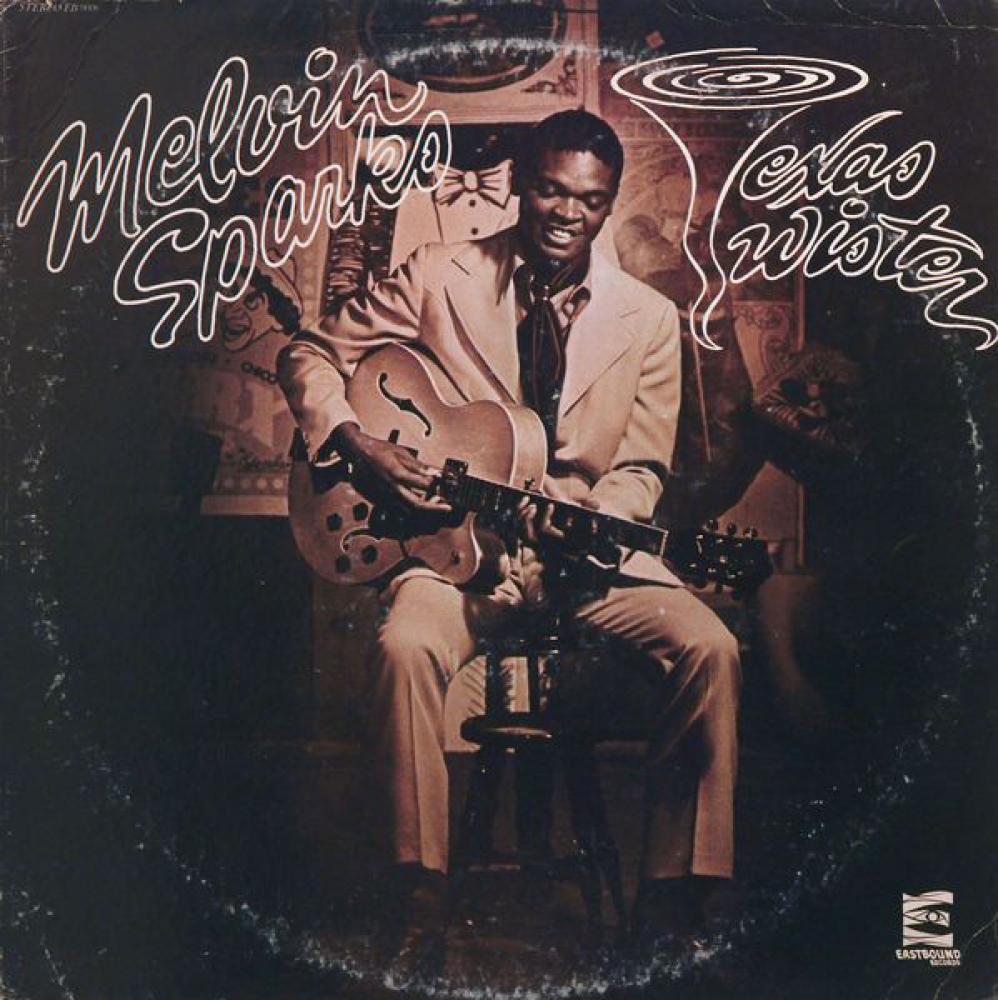 Although no crowd disturbances or violence occurred that evening, for Ella Fitzgerald, her personal assistant Georgiana Henry, Dizzy Gillespie, and Illinois Jacquet, trouble was waiting in the wings. Houston’s vice squad, headed by Sergeant W. A. Scotton, planned and operated a racially motivated sting mission to arrest the performers. Five officers in regular clothes obtained backstage access and burst into Ella Fitzgerald’s dressing room with guns in hand. In the corner, Jacquet and Gillespie played craps, while Fitzgerald and Henry drank coffee in between sets.

[Norman] Granz recalled the incident in Gillespie’s [autobiography To Be, or not… to Bop] stating that he heard the commotion, and when he came in, he saw a police officer headed to the bathroom, and immediately suspected he would plant drugs. Granz said to the officer, “I’m watching you,” and the officer put his gun on Granz’s stomach and said, “I oughta kill you.”

The vice squad made their arrests of Gillespie, Jacquet, Fitzgerald, Henry, and Granz for gambling. Granz told the manager of the Music Hall that the second set would have to be cancelled, which would likely cause the crowd to react unfavorably in an already tense situation. The vice squad brought the group to the police station, booked them, made them pay a fine, all the while asking for autographs. Reporters and photographers greeted the group at the station––suggesting the operation was indeed planned. The performers made it back to play the second set of the show, without the audience ever knowing what happened.

The event worked; Jazz at the Philharmonic returned the next year without Jacquet and performed an integrated concert without police interference.

The welcome return of live music is just one benefit of resuming civic life as the pandemic slowly recedes.