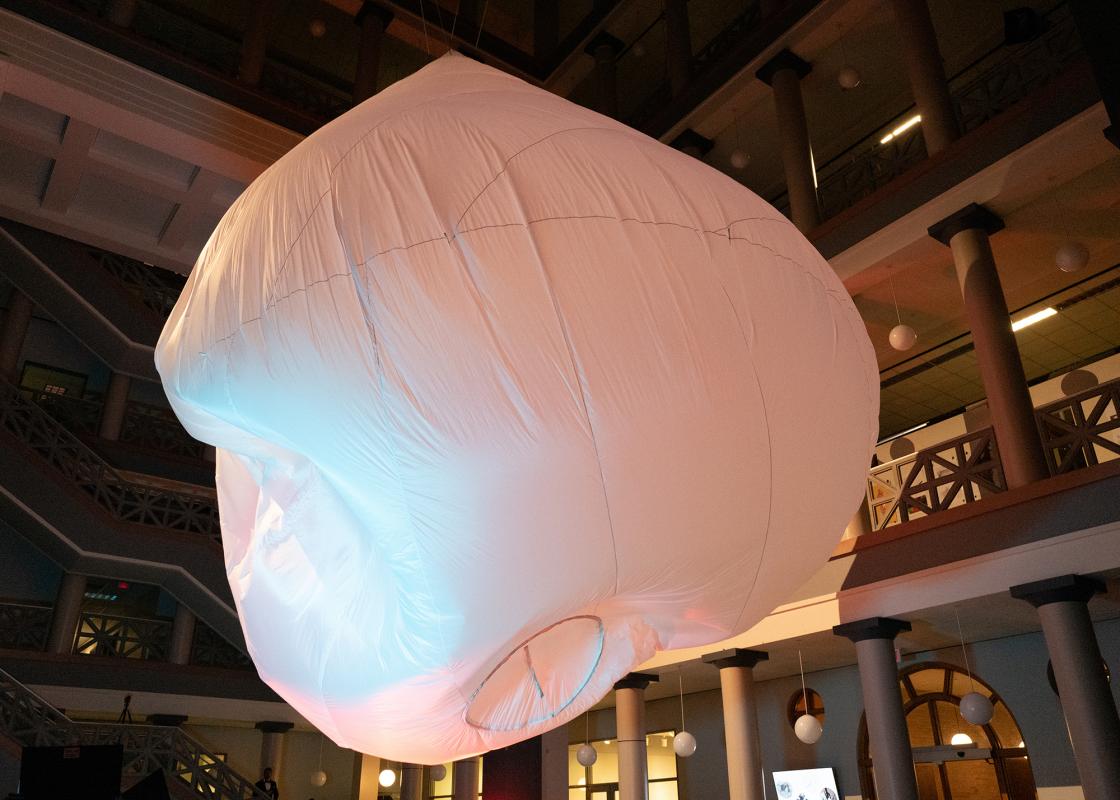 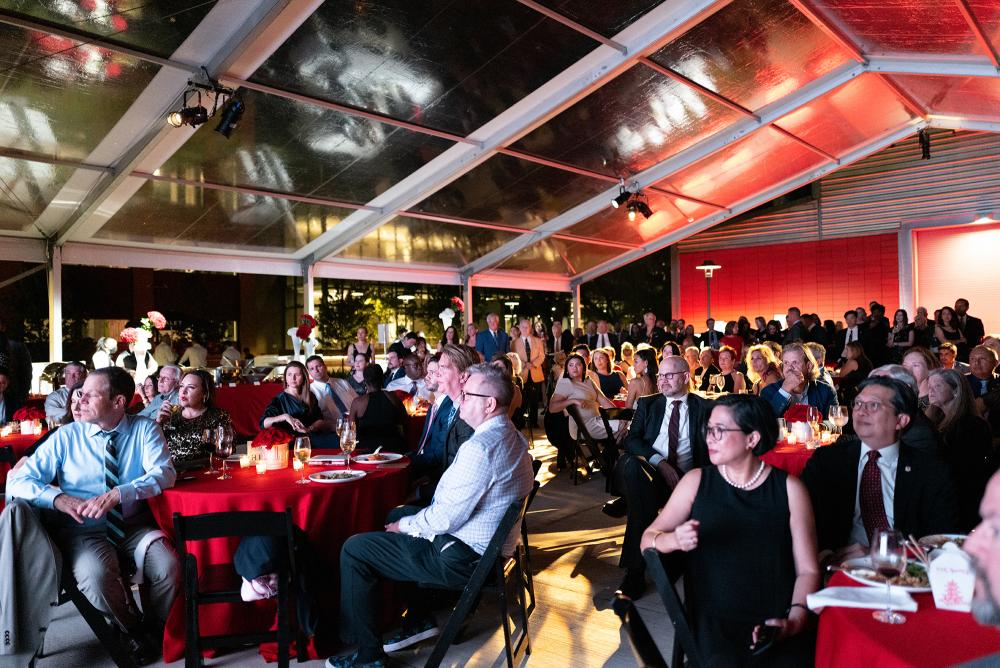 The University of Houston Gerald D. Hines College of Architecture and Design celebrated its milestone 75th anniversary with a historic gala event on Saturday, October 9, chaired by alumnus and Senior Principal at Page/ Arturo Chavez and driven by the College’s Leadership Council. Hines College alumni, industry partners, and friends gathered to remember its namesake, the late Gerald D. Hines, and honor the Hines Family. The event took place at the architecture building on the UH campus after being postponed one year due to the ongoing COVID-19 pandemic.

Kendall/Heaton has worked closely with Hines for decades, developing exceptional architecture for the organization. The firm established the Bill Kendall Memorial Endowed Professorship of Advanced Technologies at the Hines College in 2018. Hines donated $500,000 to the professorship in 2019, pushing the endowment to over $1 million. Andrew Kudless, Director of the Advanced Media Technology Lab and coordinator of design media at the College, currently holds the Kendall Professorship.

The event marked a perfect opportunity to look back on how the Hines College has flourished since Gerald D. Hines made his $7 million gift to the College in 1997, shortly after its 50th anniversary. Grandson Matthew Hines represented the Hines Family, reflecting on how his “Opah” impacted the College in the last twenty-five years and supported young architects. Chairman and CEO Jeff Hines and his daughter Laura Hines-Pierce, Senior Managing Director, were unable to attend but provided inspiring video messages reflecting on Mr. Hine’s legacy. 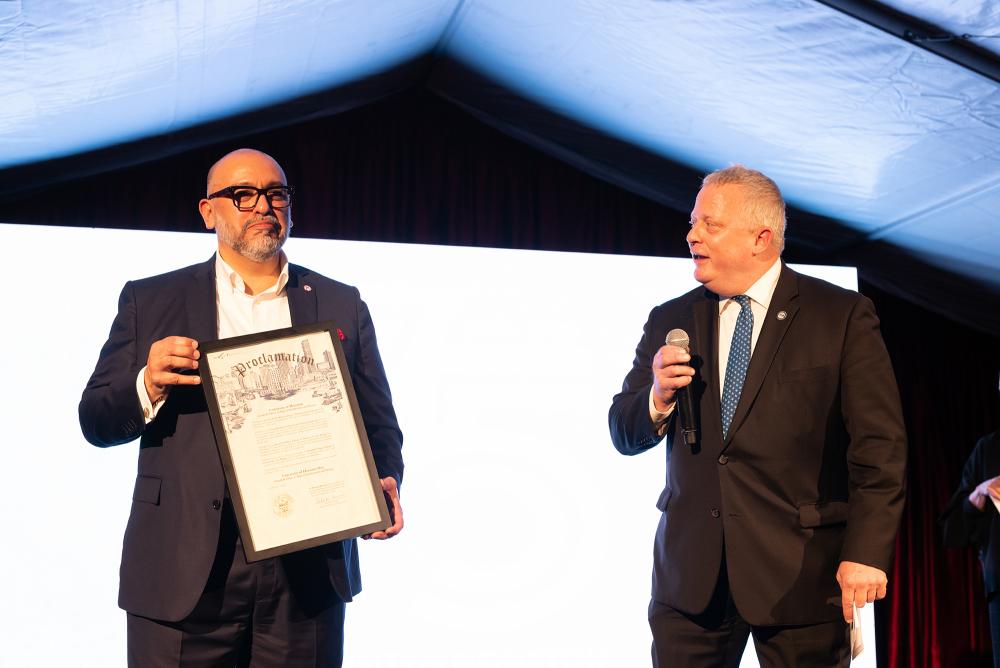 During the program, Dean Patricia Belton Oliver welcomed Houston City Councilman David Robinson to the stage to present the College with a proclamation from the City of Houston declaring October 9, 2021, as University of Houston Gerald D. Hines College of Architecture and Design Day. Gala chair Arturo Chavez reflected on the importance of celebrating this special anniversary and the need for the community to continue supporting the Hines College. Dean Oliver also introduced eleven student ambassadors in attendance who then shared their inspirational stories and paths to the College. The program closed out a video containing messages from Jeff Hines and Laura Hines-Pierce and interviews from alumni and industry partners looking back on Gerald D. Hines’ impact.

After the program, guests followed a lively second-line brass band into the architecture building’s atrium. Student work was on display throughout the building’s studios for guests to peruse, and the Airscapes #1 installation was unveiled, one of the largest inflatables ever developed. 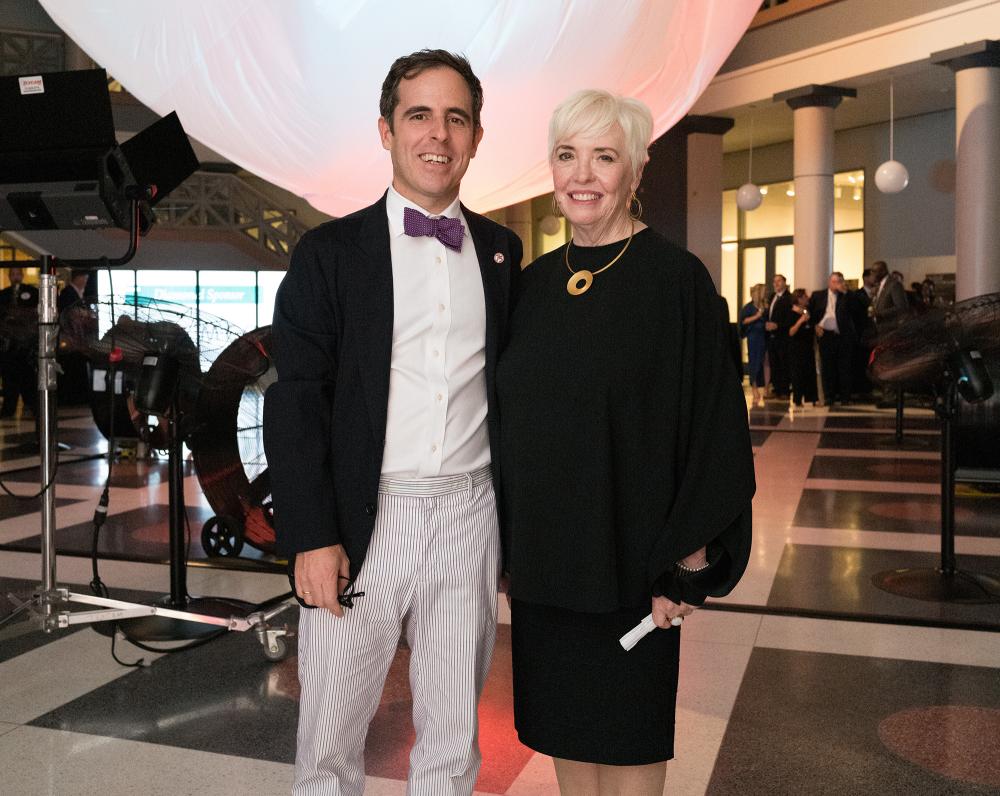 Airscapes #1, a dynamic pneumatic structure, challenged the values of the past by using the ecology of air, the turbulence of our times, the rising temperature of those viewing and interacting with the Airscape, which is tempered by the ever-changing surrounding atmosphere. The floating structure of 380,000 cubic feet allowed one’s mind to move freely within this reconceived space of this new House of Education.

As the evening came to a close, the College presented guests with a 75th anniversary book produced by the Hines College. The publication highlights how the College’s programming has grown since its 50th anniversary in 1995.

Stephen Schad is Executive Director of Communications at the University of Houston Gerald D. Hines College of Architecture and Design.