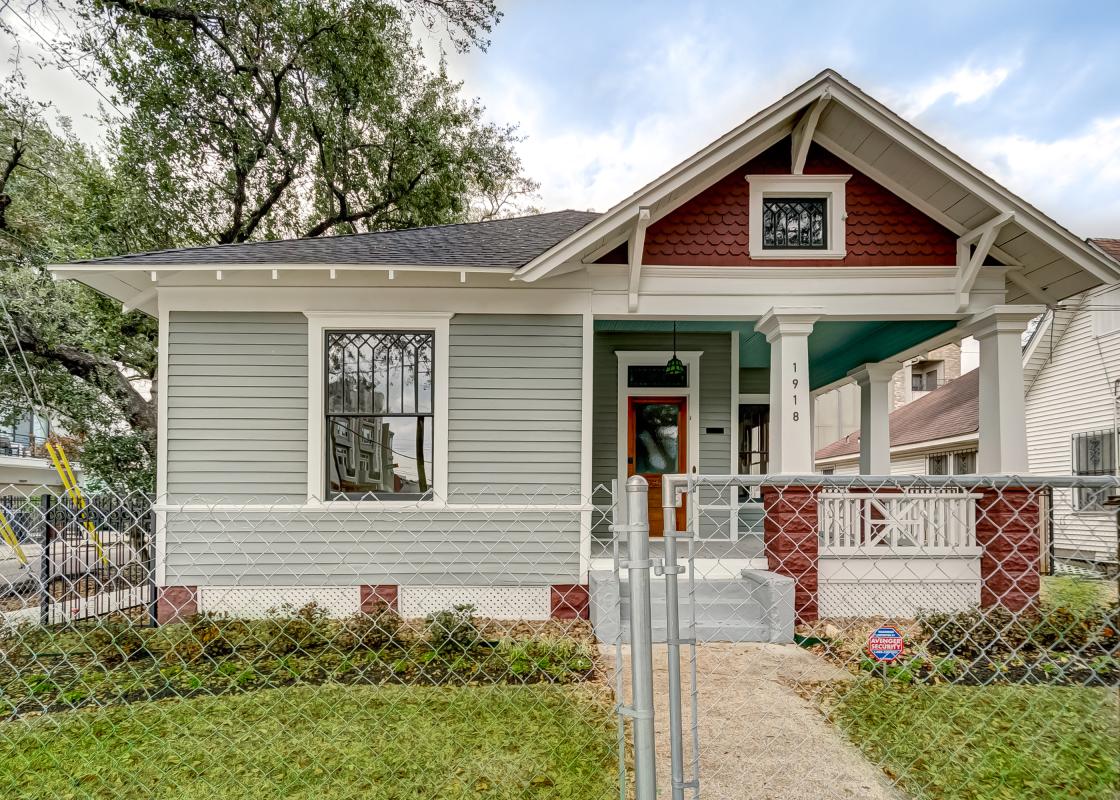 Earlier this month at its annual Cornerstone Dinner, Preservation Houston recognized seventeen projects with the 2022 Good Brick Awards for their excellence and leadership in the preservation, restoration, and enhancement of Houston’s historic buildings. Alongside the Good Brick recipients, Bill Franks was awarded the Preservation Houston President’s Award for his outstanding contributions to historic preservation by facilitating the redevelopment of many historic buildings.

Since 1979, Good Bricks have been awarded to celebrate exceptional historic preservation efforts and the people who make them happen. A jury of preservation and design professionals including former Good Brick recipients selected a diverse set of projects, consisting of six projects with public components, two for the redevelopment of former industrial buildings, and eight private homes. The projects ranged from a towering Victorian villa, repurposed industrial buildings in the East End, to the world-renowned Rothko Chapel in Montrose. 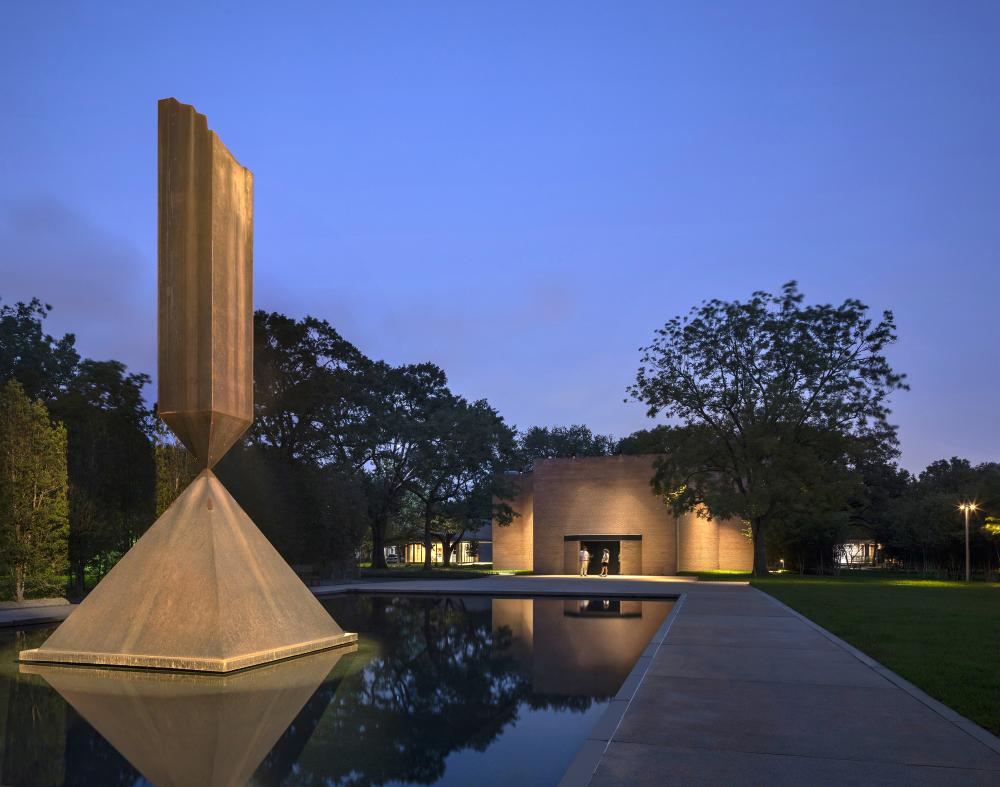 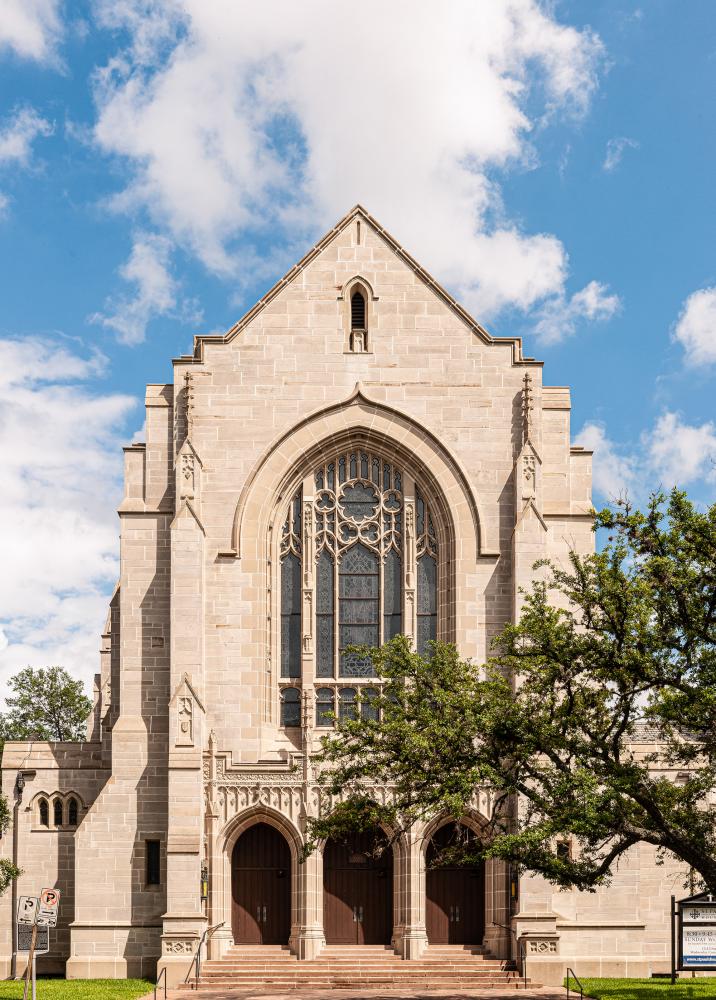 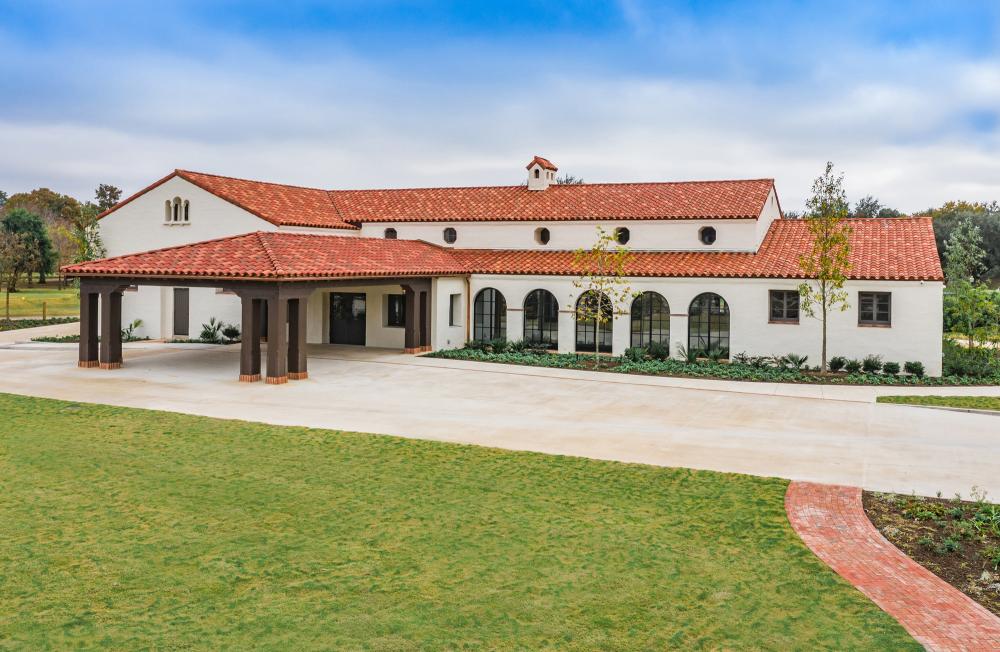 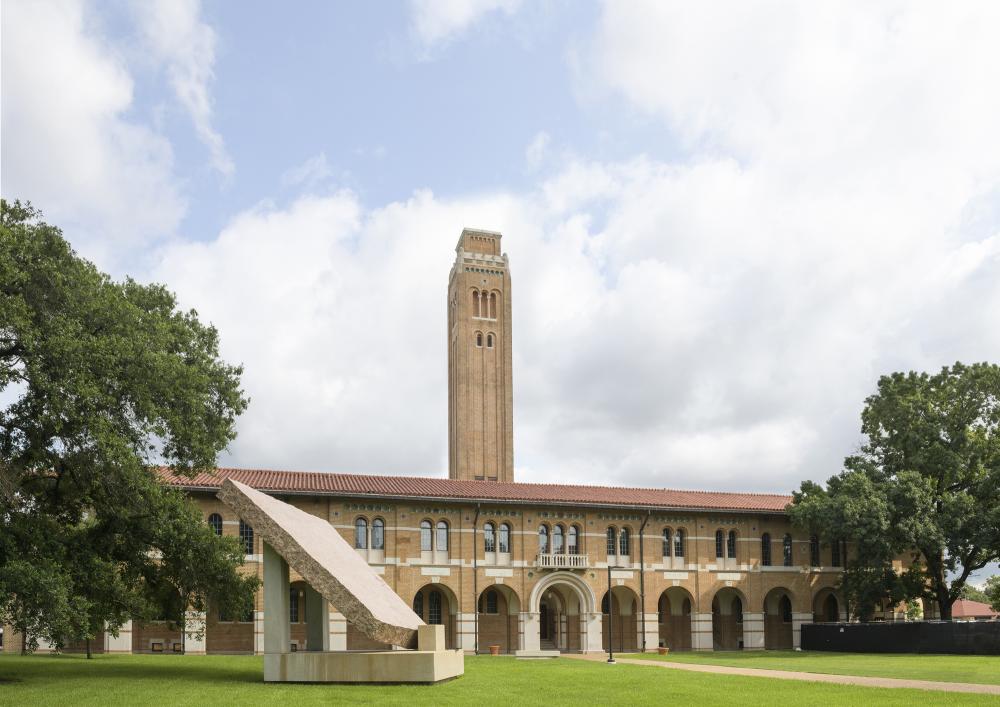 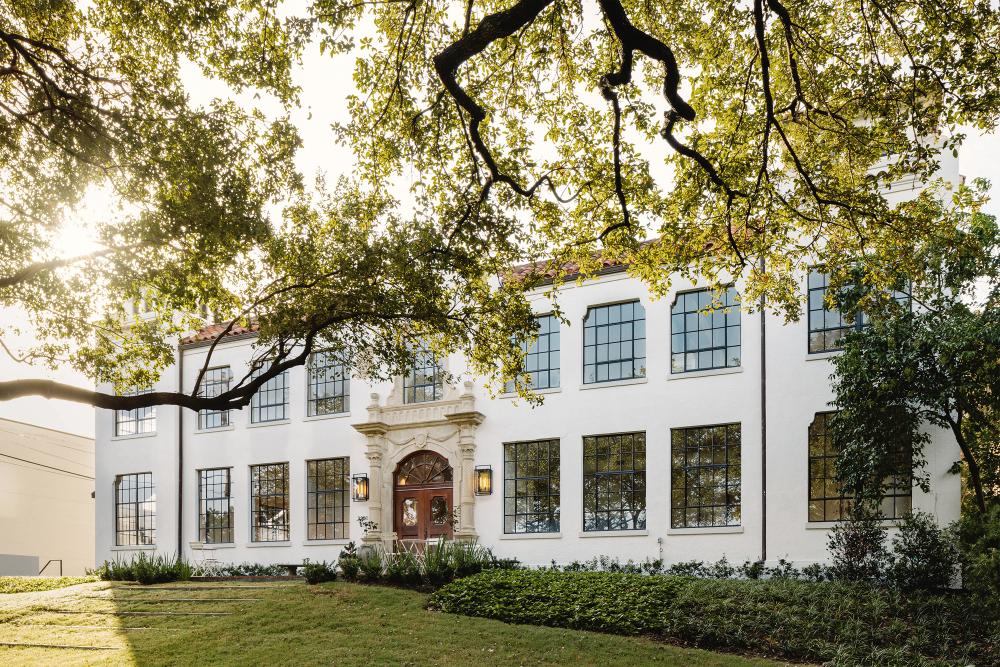 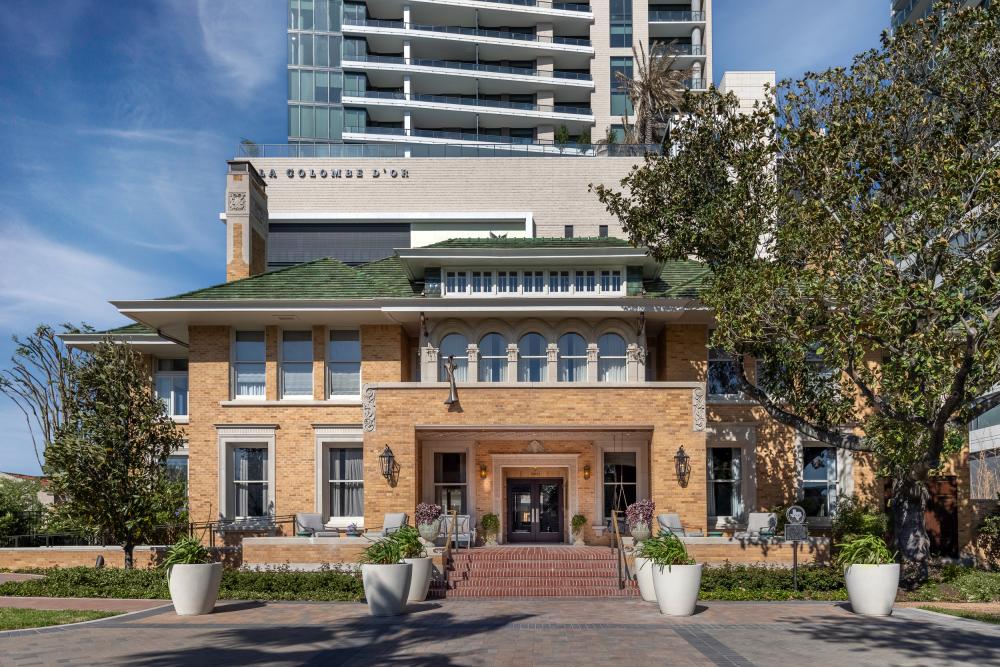 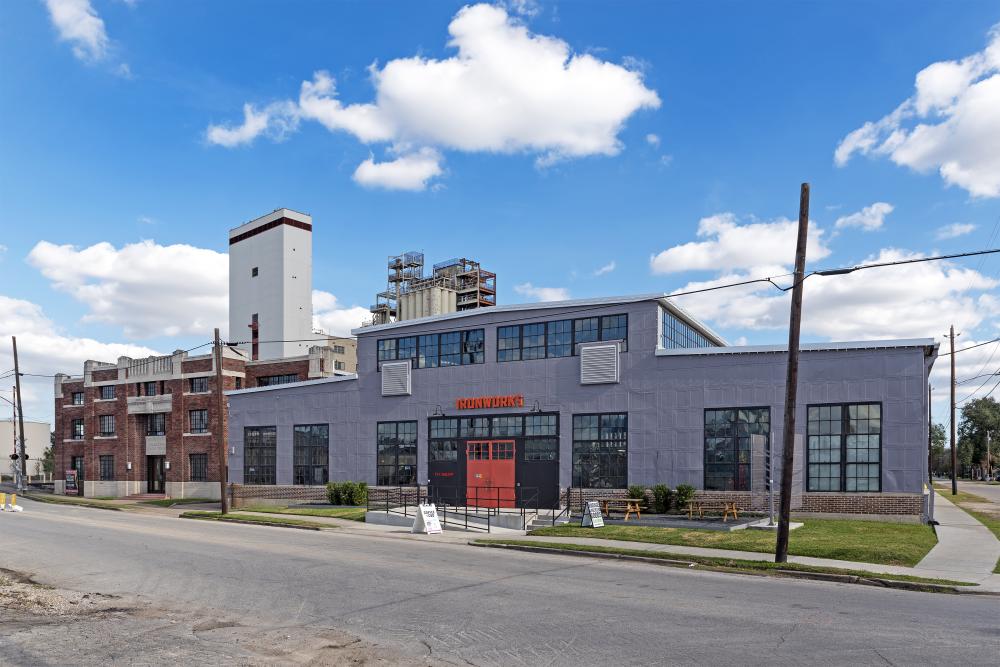 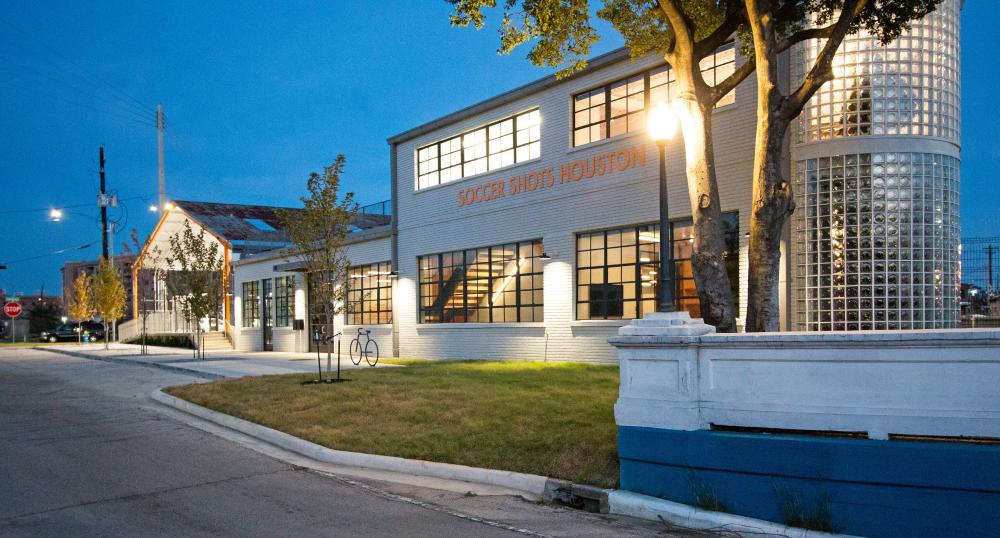 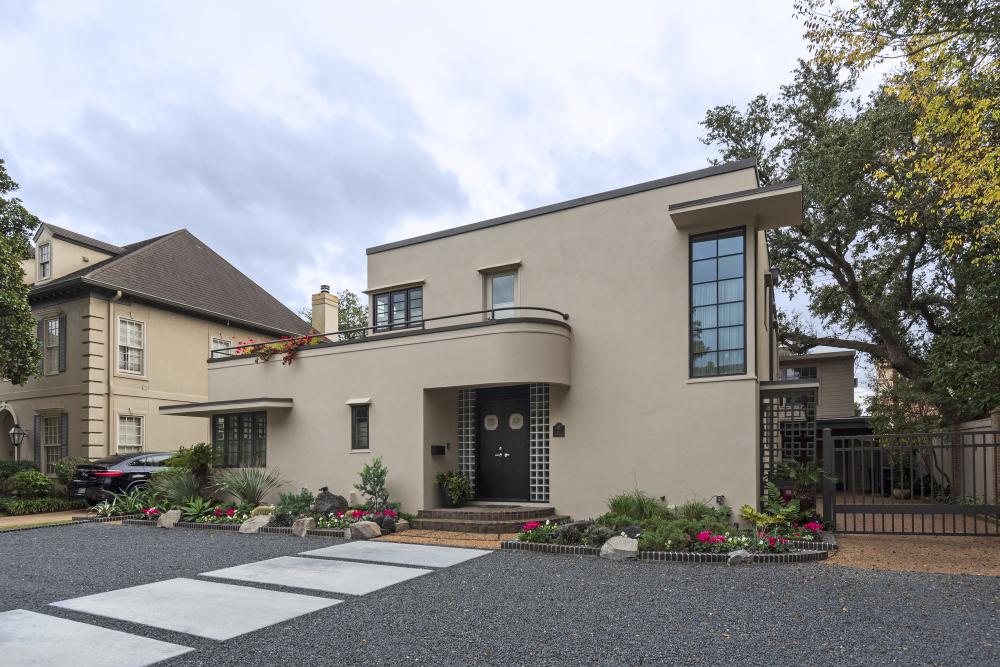 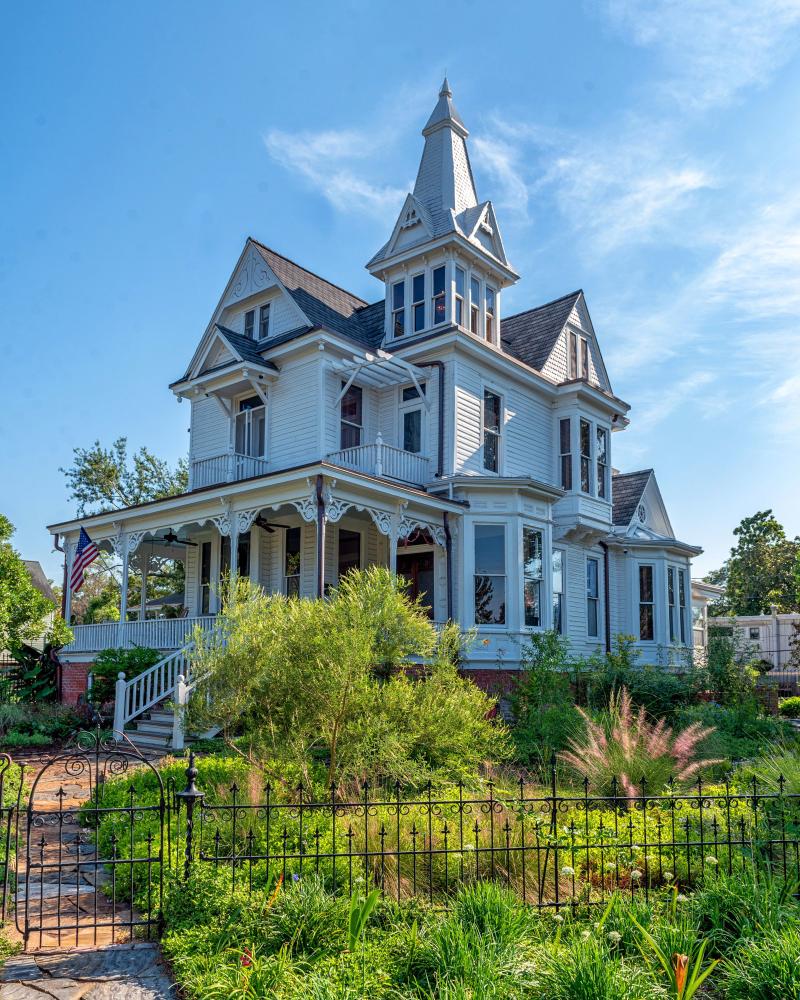 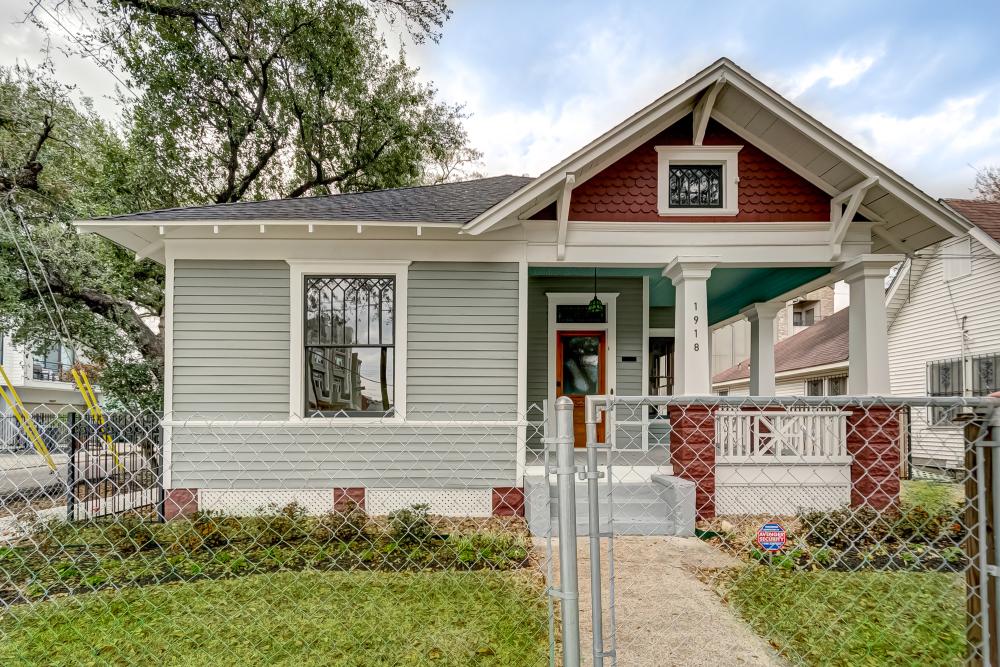 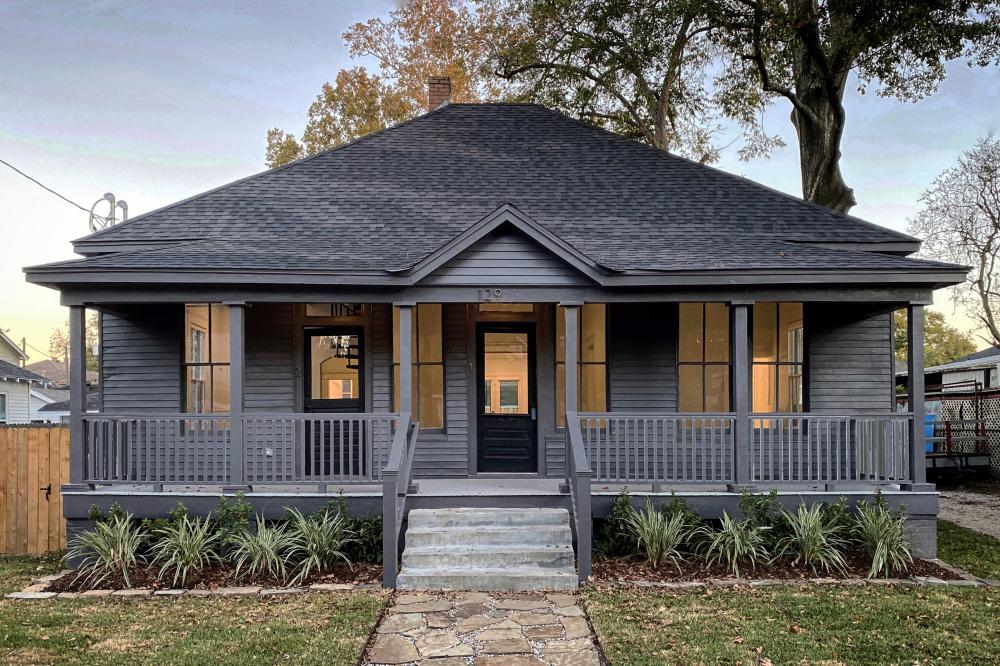 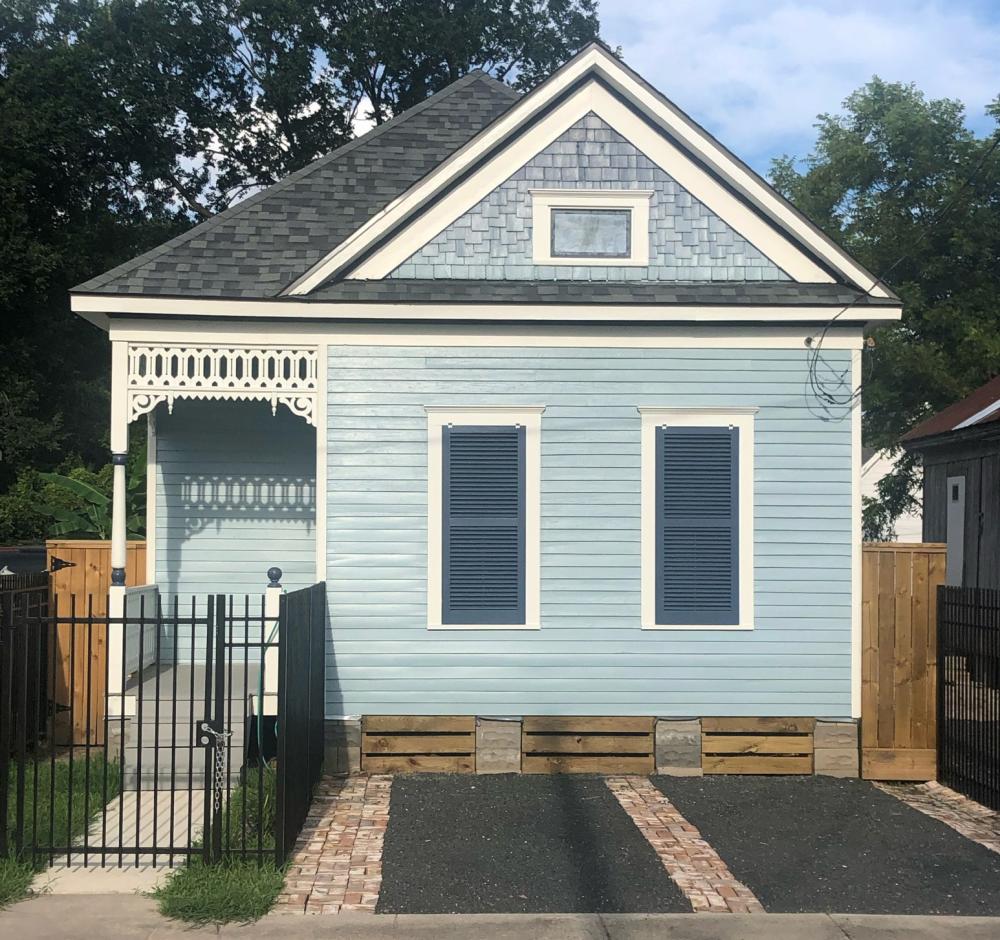 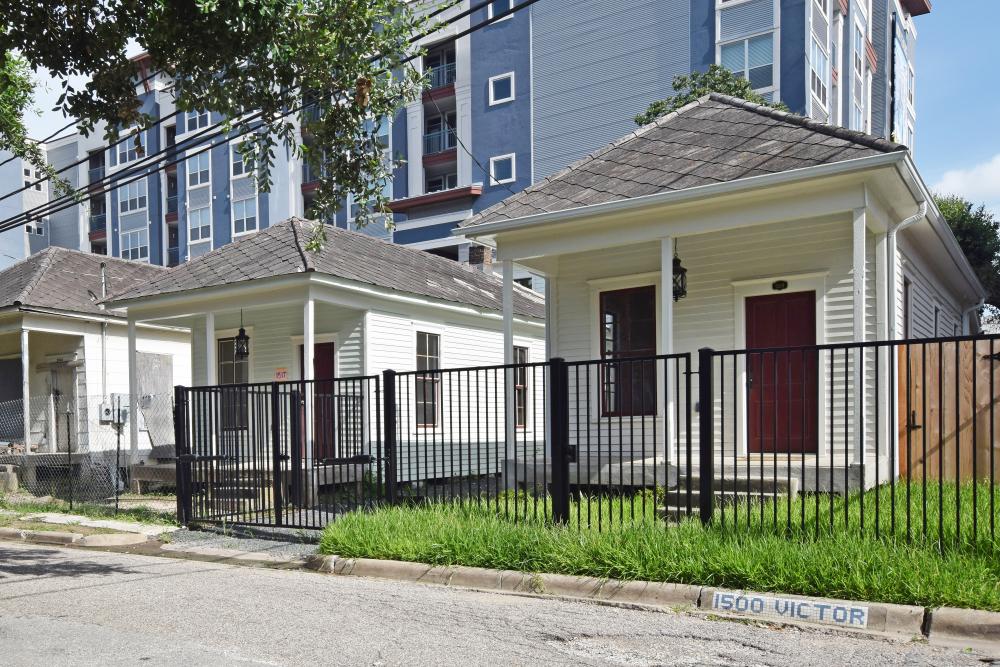 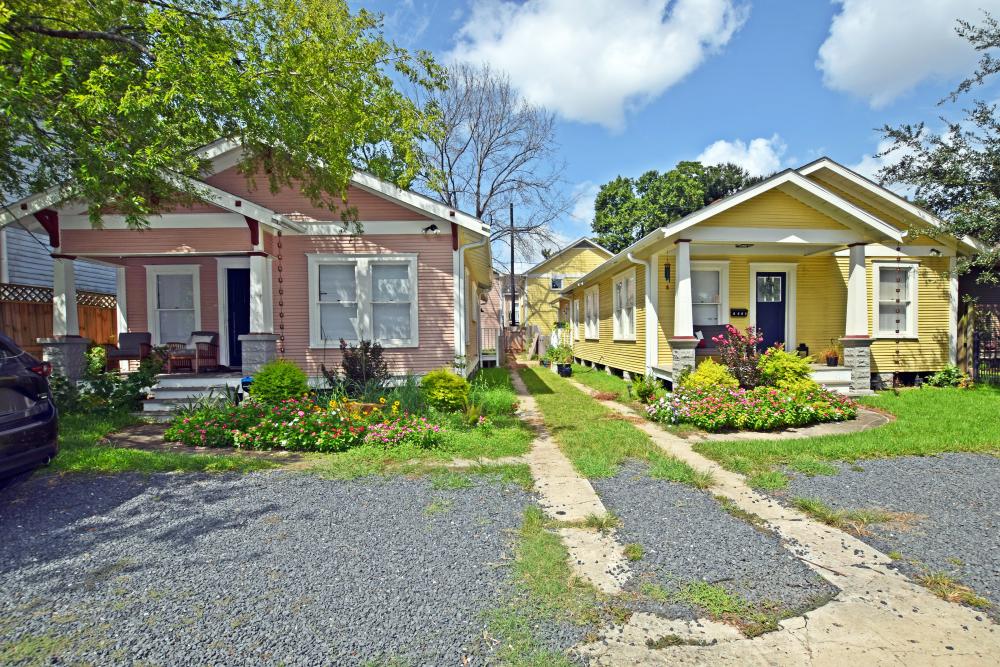 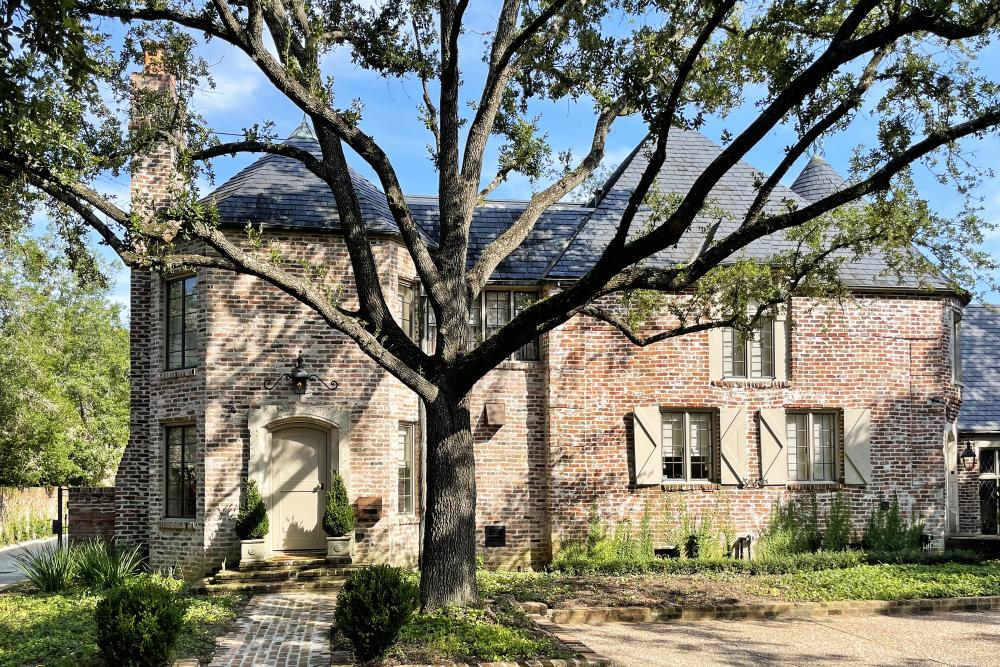 The winners of 2022 Good Brick Awards are:

These projects represent commercial and residential efforts of various scales, not only honoring the preservation efforts of individuals and institutions, but also celebrating those involved in the original construction of the works. Tours of this year’s winning projects, either in person or virtual, are expected to be announced later this year.

Mai Okimoto is Cite's Editorial Assistant and a M.Arch '22 candidate at Rice Architecture.