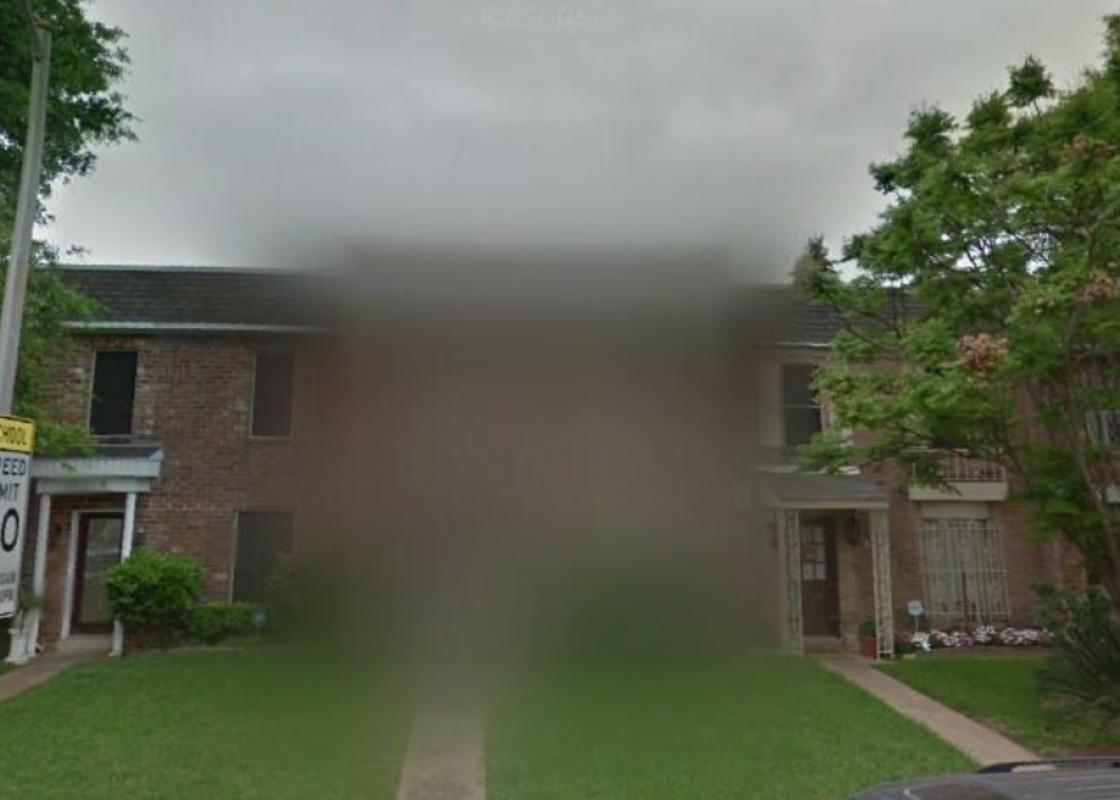 Seeing Houston Through the Eyes of @everylothtx 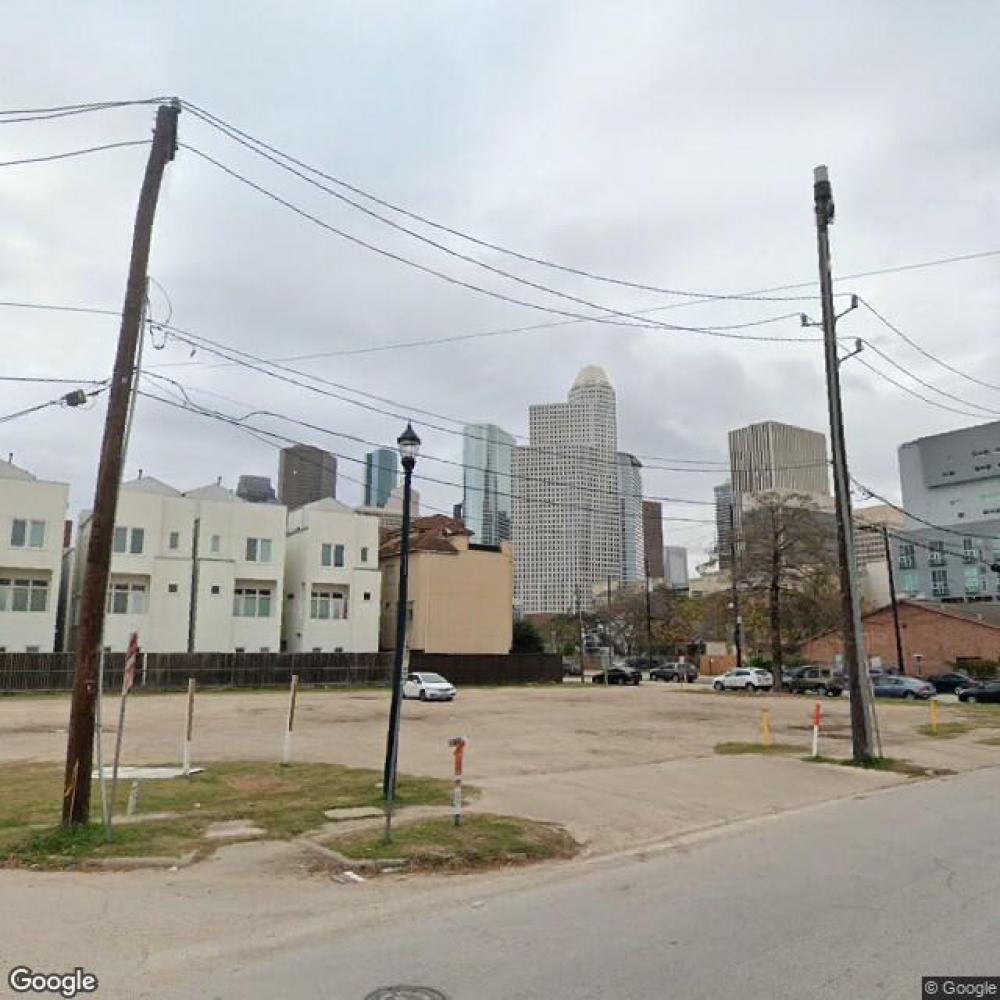 If you had to explain some recent technological advancements to someone from 200 years ago, Google Street View probably wouldn’t be one of the first things you mention, but it certainly might be one of the most difficult to understand. “Imagine being able to fly around the world and see what any place with vehicular access looks like,” you might say. Achieved through an astounding amount of data, technology, infrastructure, surveillance, and built on generations of cartographic research, Google Street View is a wonder of the contemporary world.

The ability to remotely travel the planet has been one of the most profound innovations for the world of architecture. In this mode, buildings can be visualized in 360° with all of the real-world grime that architectural photography hides. Related visualization technologies, like photogrammetry and virtual reality, have the potential to supercharge the abilities of Street View applications with another level of fidelity, as well as complicate conventional notions of preservation. With the staggering amount of information provided by Google Street View, you can start to see a simulacrum of the city itself—albeit one intimately monitored by a multi-billion–dollar conglomerate.

This data set contains far more information than one can reasonably parse. In 2015, Neil Freeman, an artist and urban planner based in New York City (@fitnr), sought to challenge people’s preconceived notions of this resource. To achieve this, Freeman created a Python script that, every thirty minutes, would sequentially isolate a property according to its local tax ID, extract a screenshot of said property from Google Street View, and upload the screenshot to a Twitter account. He started with four Twitter accounts: Chicago, Los Angeles, New York City, and San Francisco. By Freeman’s estimates, some cities could take as long as thirty-plus years to fully document. The confluence of Google Street View and municipal lot divisions, according to Freeman, creates an odd reality where the output of these bots sometimes talks more about the difference between the two organizing systems than the actual image itself.  (He also created a project that images every census tract, among other cartographic feats.) Freeman made the project open source, meaning the code is openly available to anyone, and has since encouraged others to make their own iterations of the idea. 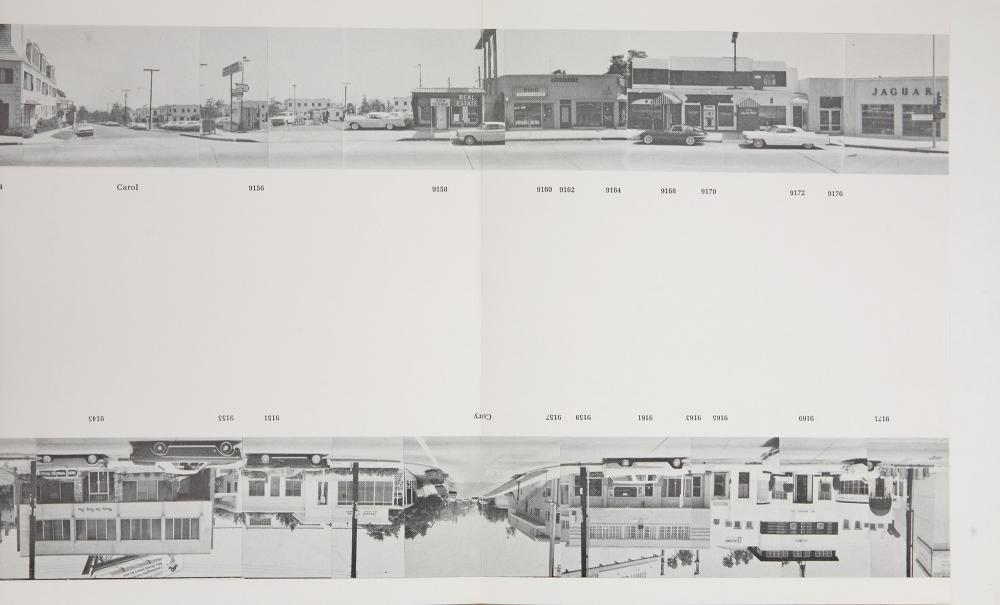 Ed Rusha, Every Building on the Sunset Strip, 1966. Via Heritage Auctions.

Freeman cites artist Ed Ruscha as a source of inspiration for the project. Indeed, with the banality so plainly showcased by the Every Lot accounts, one can’t help but think of Ruscha’s Every Building on the Sunset Strip (1966), as both the bot and book propose radical new ways of understanding the city and use shockingly similar methodologies half a century apart. There are, however, some major departures. In Ruscha’s case, the sequence of the images was almost as crucial as the images themselves. The design of Every Building on the Sunset Strip reinforces the importance of the sequence, so that while reading the accordion book you are, in essence, traveling down the street. The Every Lot accounts don’t stress physical sequentiality: adjacent screenshots might be from different sides of the city, but also might have been taken years apart. Interestingly, both projects use an open-ended style of photography rife with technical errors. According to artist Jeff Wall, Ruscha purposefully made amateurish mistakes to highlight the specific characteristics of the buildings, whereas the Every Lot Accounts mistakes occur out of an artificial intelligence’s attempt to collate thousands of photos. As of now, there are over fifty Every Lot bots on Twitter, for every lot in Akron, Ohio (@everylot_akron), to Tokyo, Japan (@everylottokyo). As the project has continued to develop, third-party users have created their own mutations of Freeman’s original idea. One of the more popular variations has been Every USPS (@everylot_usps), which documents some of the truly lovely branches of the United States Postal Service. 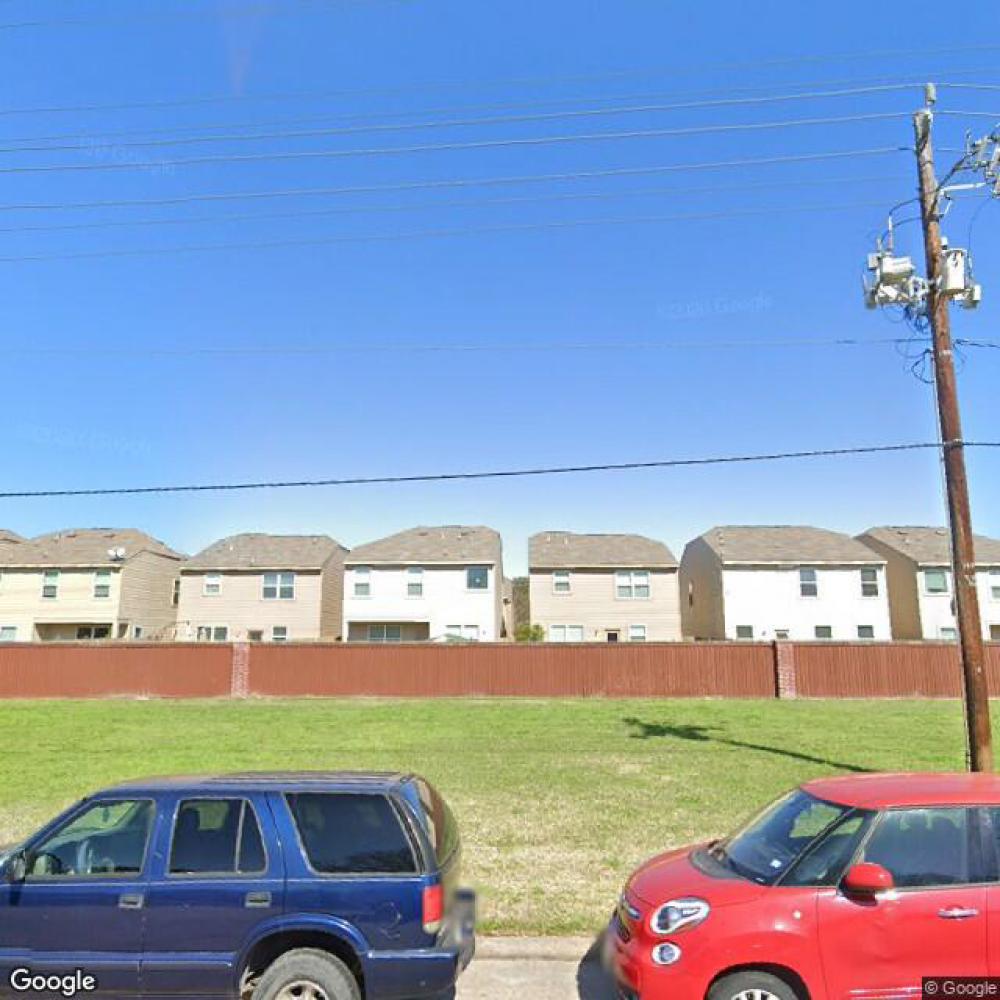 Every Lot Houston posts lots randomly, rather than sequentially. It has the added peculiarity of capturing a city with no zoning laws, which results in an image feed that is as monotonous as it is varied. Though the majority of the posts made by Every Lot Houston feature relatively simple, single-story houses, there are some diamonds in the rough that perfectly encapsulate Houston’s weirdness. In these posts you may see egregious disparities in development, housing butted up next to industrial tracts, and swaths of surprisingly bucolic landscapes. You wouldn’t follow one of these accounts if you were hoping to get the most curated and beautiful views of the city. Indeed, the true value in these accounts comes from the images being seen in dialogue with one another.

Other ventures into using Google Street View as an artistic medium help complicate how we might understand the Every Lot project. The Agoraphobic Traveller (@streetview.portraits on Instagram) uses Google Street View, but employs a strict standard of curation and editing to produce striking pieces of photography. Their work oftentimes showcases the beautiful and odd moments captured by Google's global fleet of vehicles. The direct human labor visible in the work of Agoraphobic Traveler allows one to relatively confidently say it is capital-A “Art,” whereas the posts made by Every Lot accounts do the opposite: their lack of human intervention is a feature, not a bug, of the project. 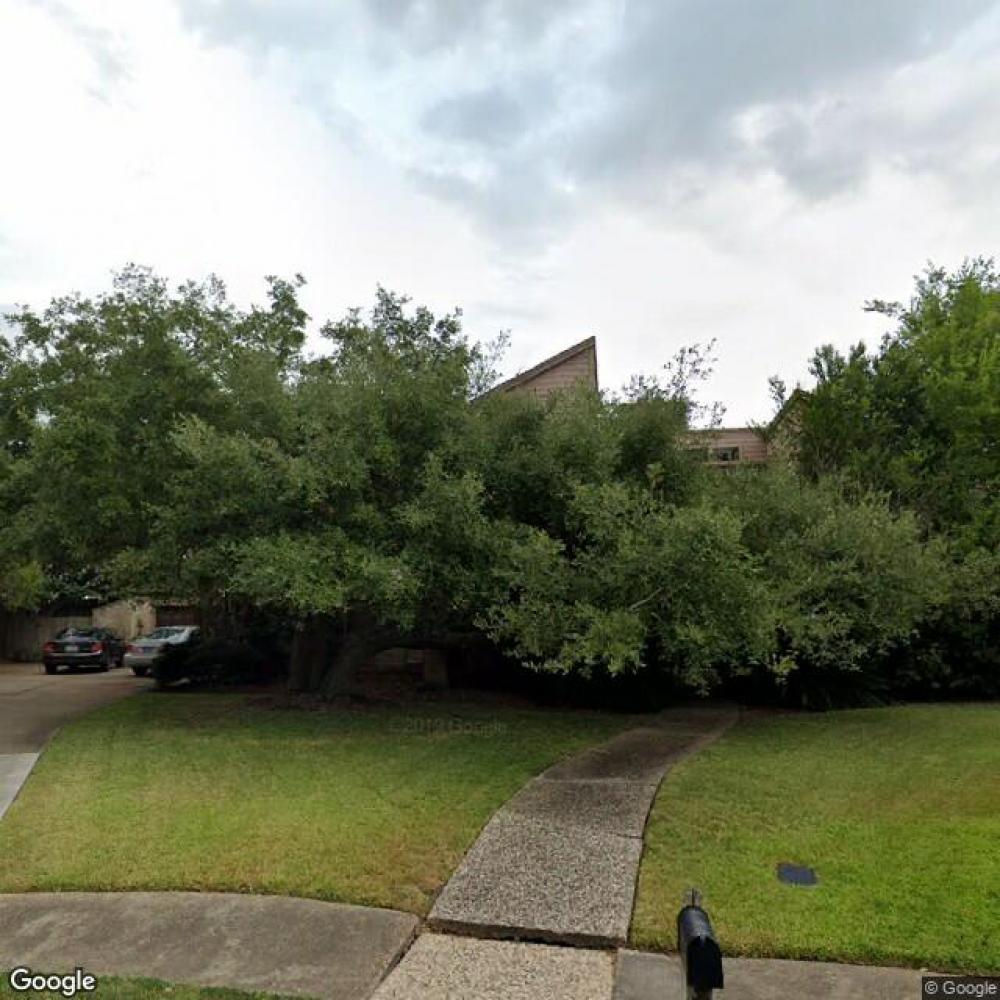 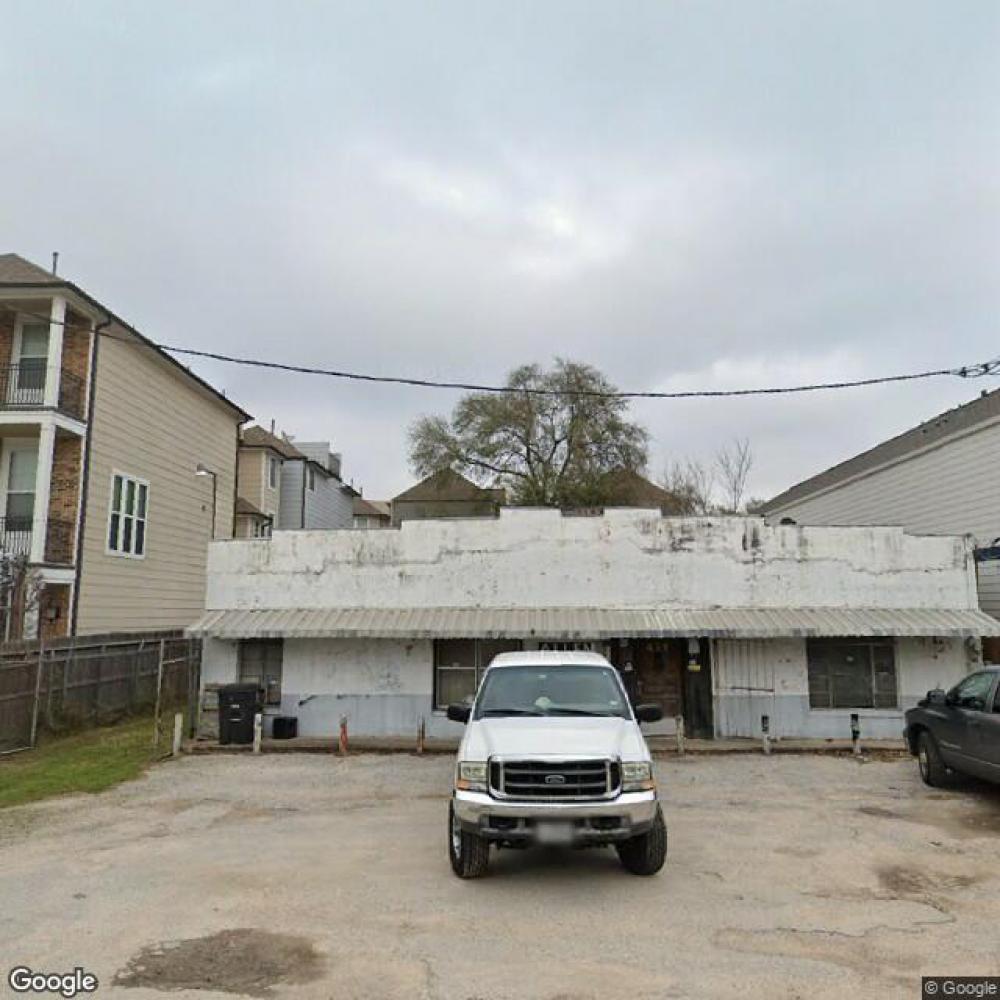 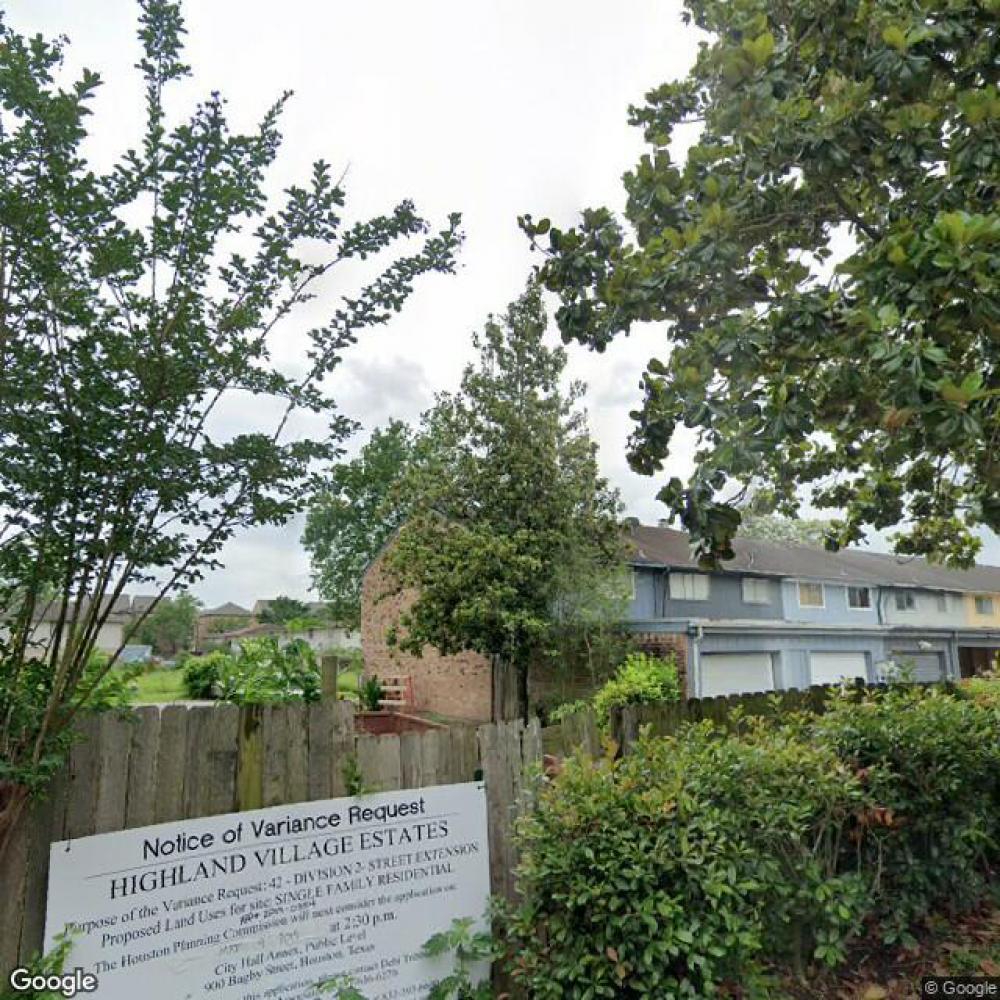 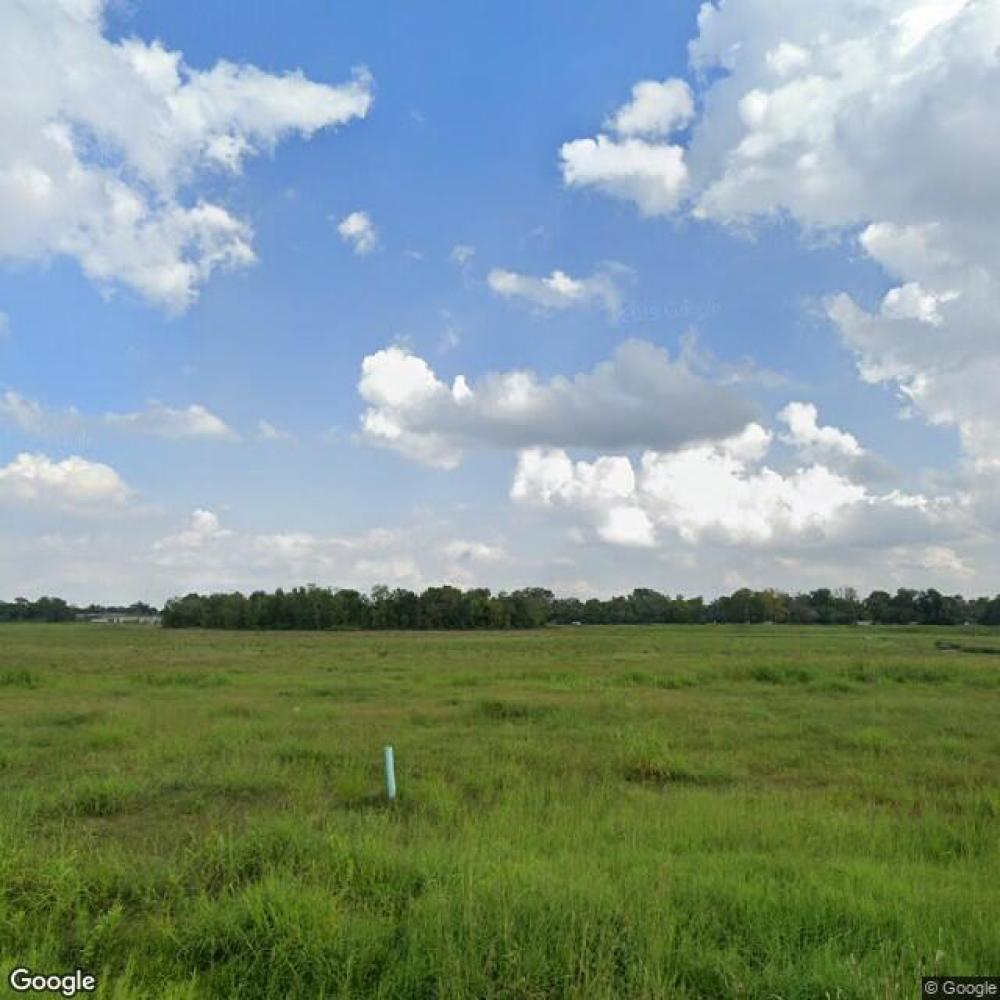 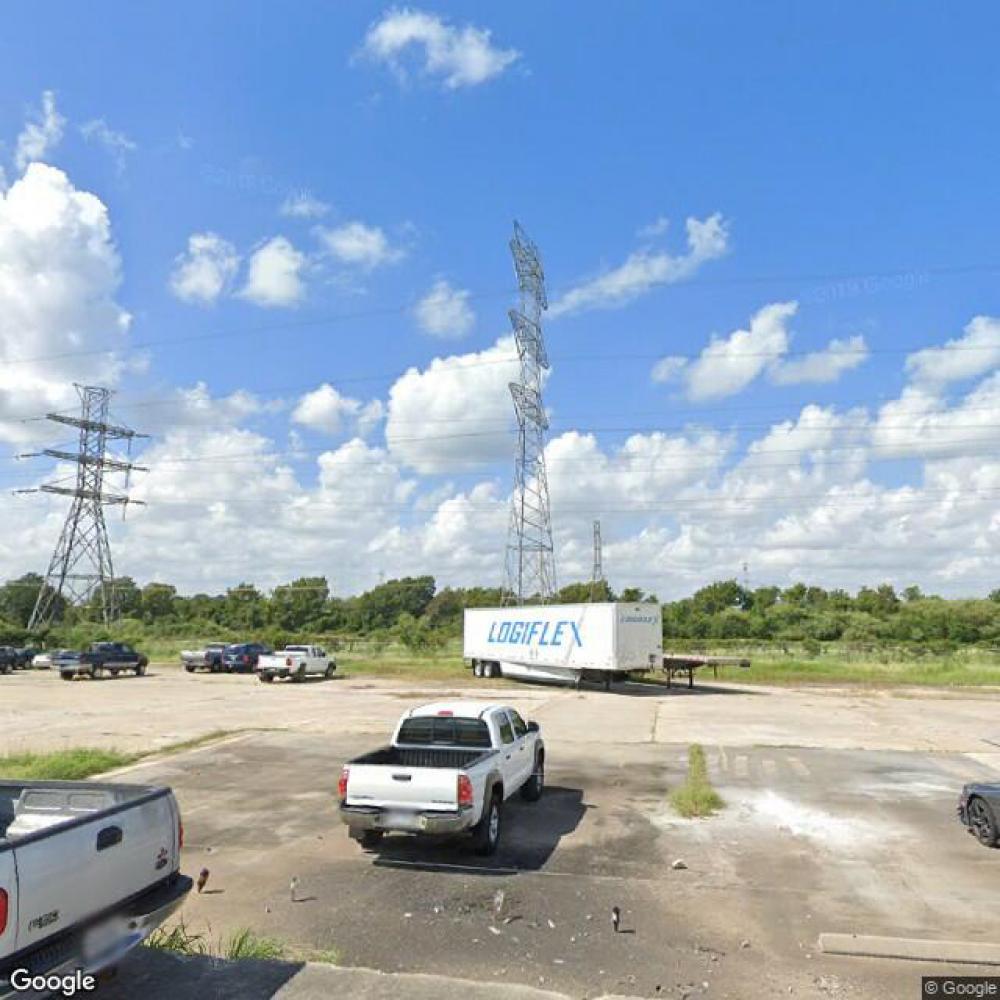 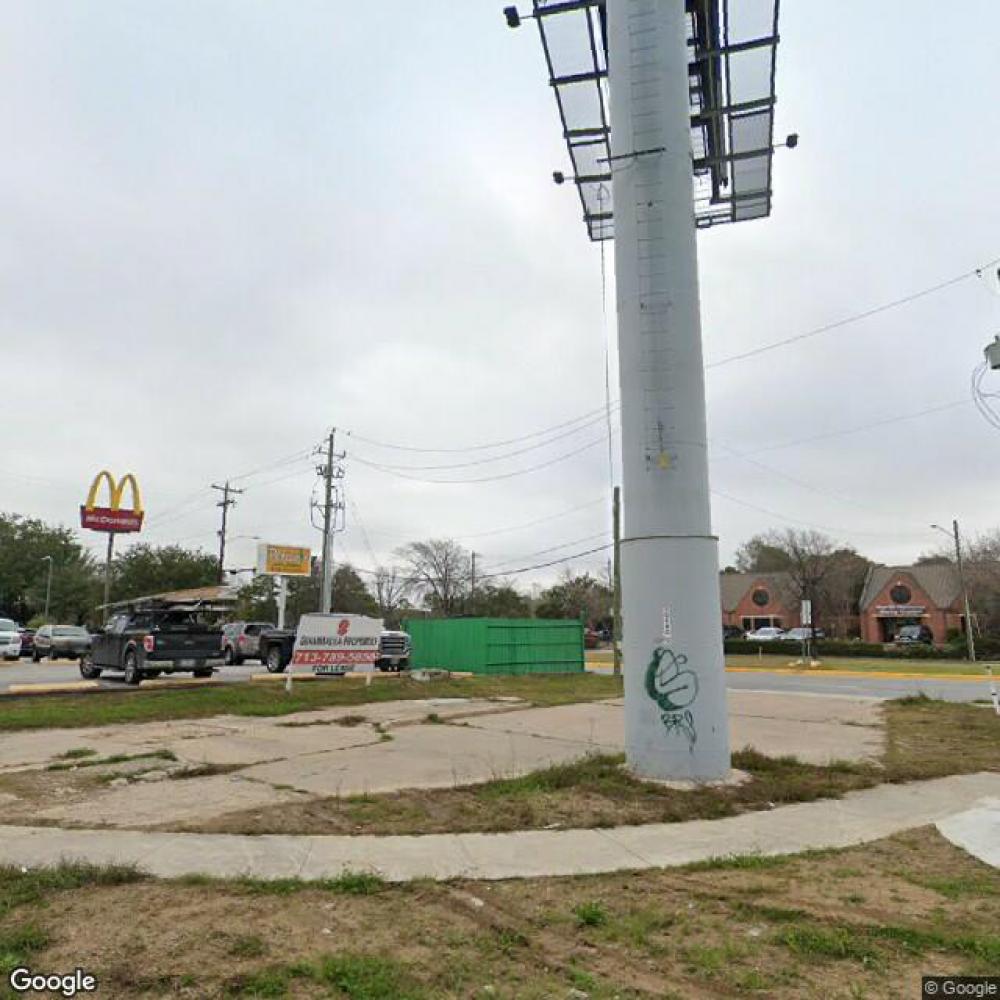 The Every Lot accounts can also act as a testing ground for different theories of understanding the city. For example, this account provides excellent evidence for the claims made by Lars Lerup in his canonical book One Million Acres & No Zoning. Published in 2011, Lerup’s text outlines a specific vocabulary to describe what he understands as the “metropolis.” The Megashape, Zoohemic Canopy, Stim, and Dross can be seen, to varying degrees, in every post made by Every Lot Houston. In some of the screenshots, downtown Houston appears in the background as merely a conglomeration of shapes and materials. Notably, parcels in downtown Houston are rarely featured by the account. In some instances, trees, bushes, and weeds swallow buildings whole, creating what Lerup might describe as a “potentially ‘enchanted suburban forest.’” Though some images depict lush and vibrant communities, many images reveal the demoralizing byproducts of our late-capitalist world.

Even if the full value of these accounts escape explanation, their popularity doesn’t seem to be slowing down. In April 2021, six years after launching the project, Freeman created a new bot (@bestofeverylot) that aggregates all of the Every Lot accounts (the account automatically retweets the posts that receive high engagement). This pared down version cuts out the monotony and usually features cultural landmarks, truly beautiful (or truly ugly) buildings, and the incredibly strange images that are produced when Google’s nine-eyed camera is in the right place and right time.

When asked what he saw as the value of following these accounts, Freeman responded, “I suggest trying to follow them and seeing if you see any value.” The importance of this auto-imaging emerges in the collection of images that demonstrate the banality of cities—as such, the search is the reward.

As a way of visualizing the city, the Every Lot project is remarkable because it builds upon the methodology established by Ruscha through the use of contemporary tools. Cities are quixotic and mercurial things. Any project seeking to represent one should adopt a methodology that can capture these fleeting qualities.

Drake Flood is an undergraduate student at the University of Houston Gerald D. Hines College of Architecture and Design. He is interested in the confluence of art, architecture, technology, and criticality.