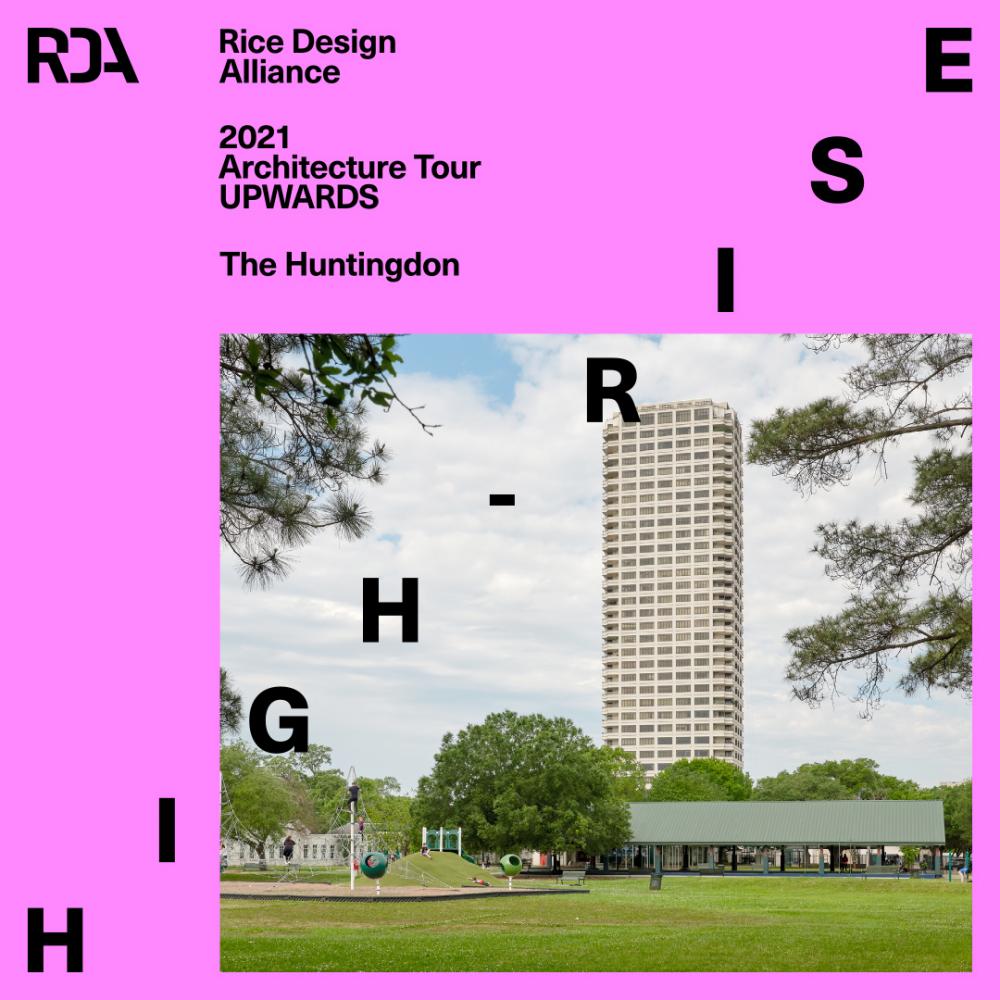 Located in River Oaks, the Huntingdon was one of the first luxury high-rise condominiums in Houston. In the 1990s it became Houston’s “power tower,” according to architectural historian Stephen Fox, as it attracted nearby residents interested in downsizing. Download the tour booklet to learn more.
DOWNLOAD THE TOUR BOOKLET
http://vimeo.com/556453155
Watch Event Video 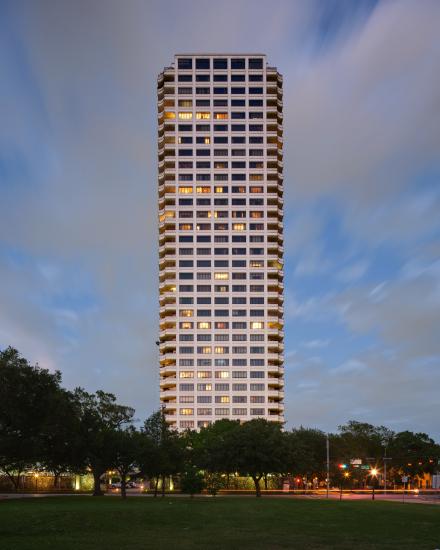 The Huntingdon. Photography by Leonid Furmansky. 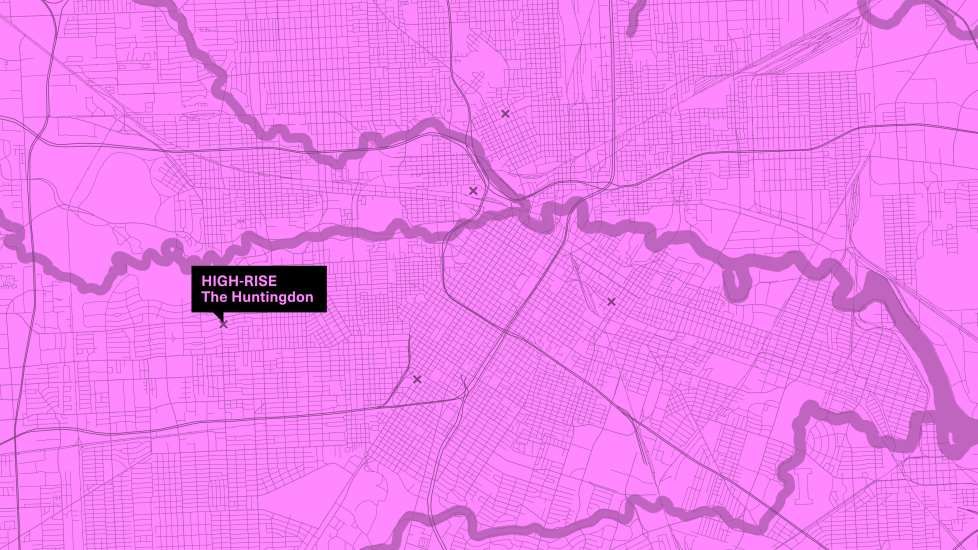 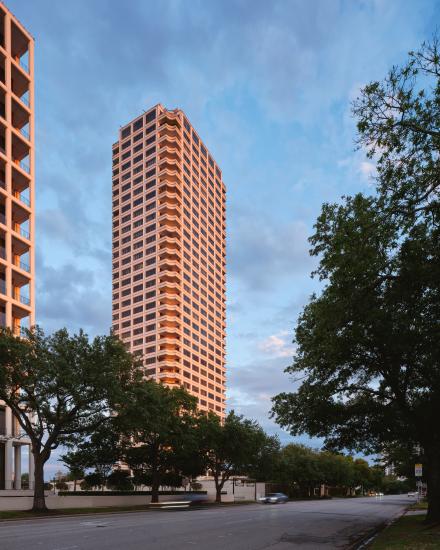 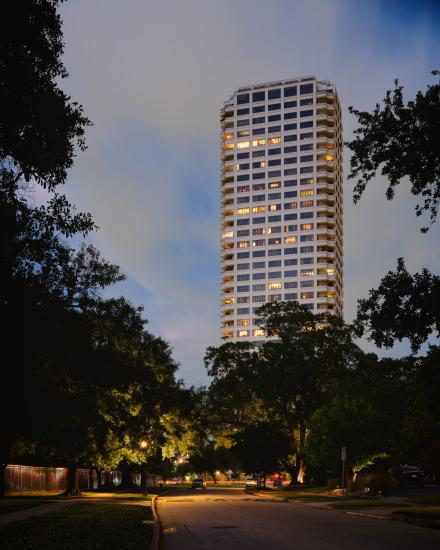 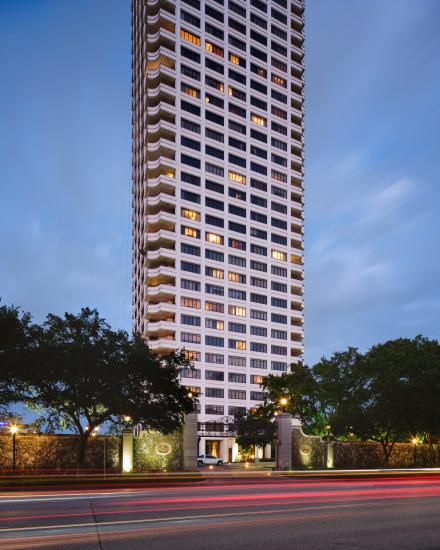 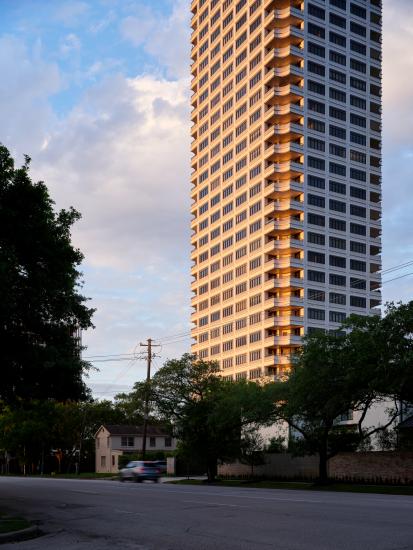 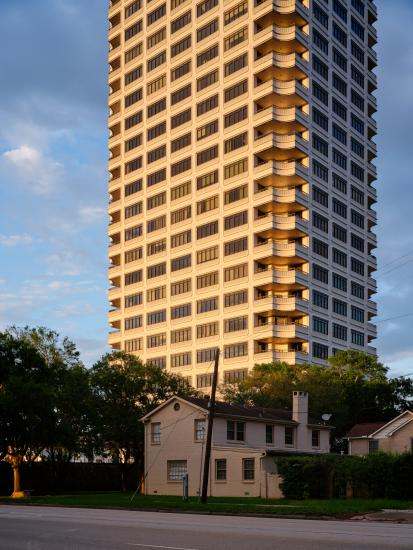 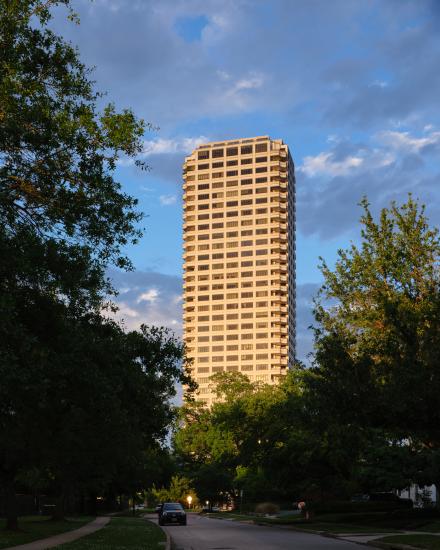 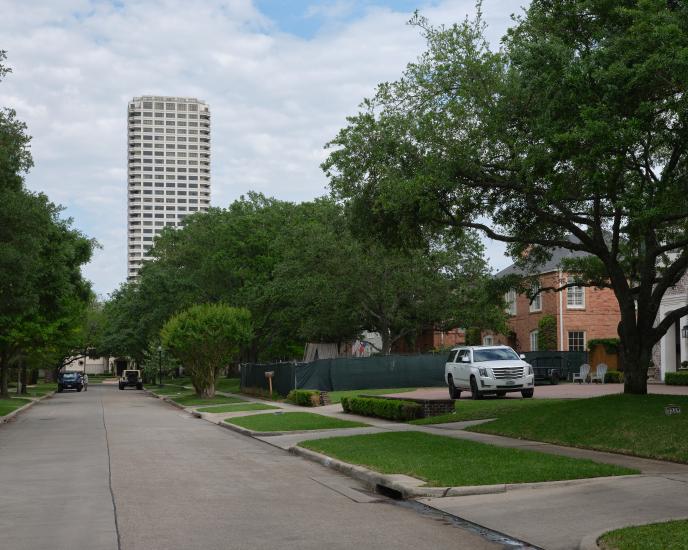 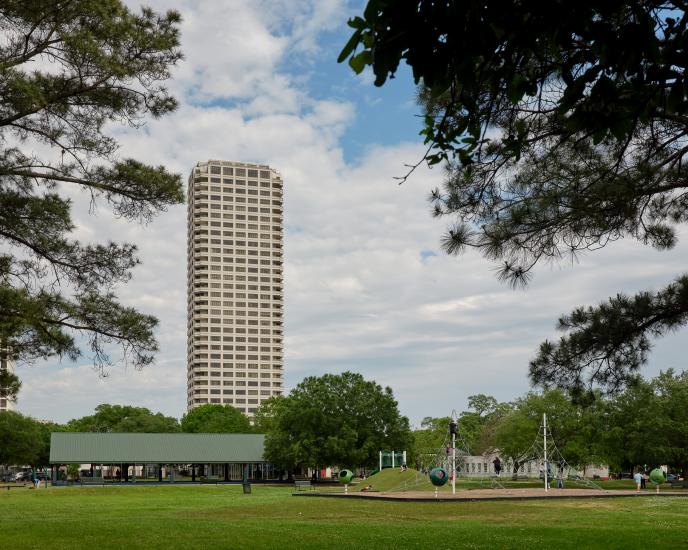 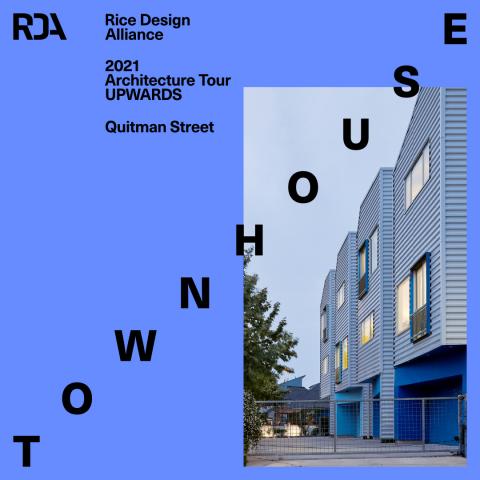 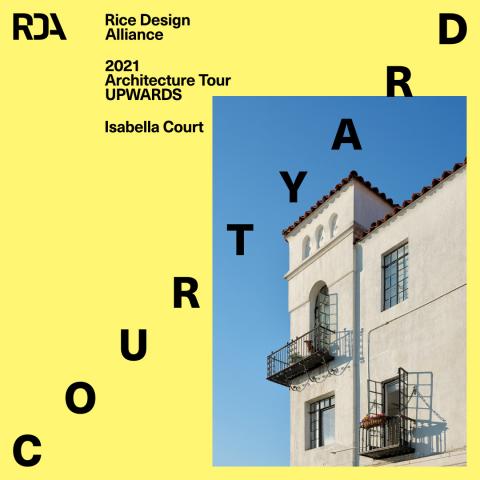 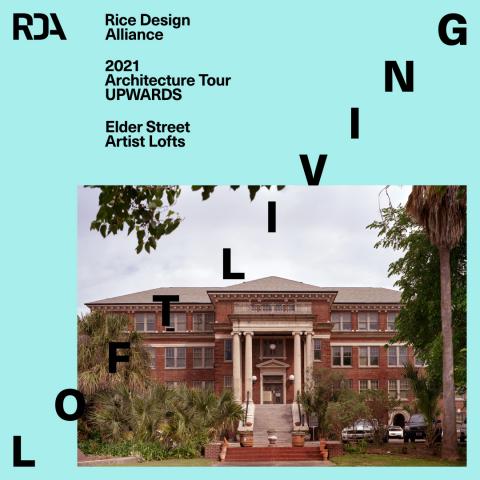 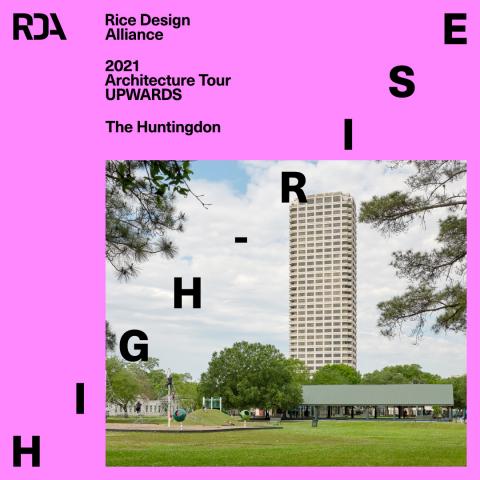 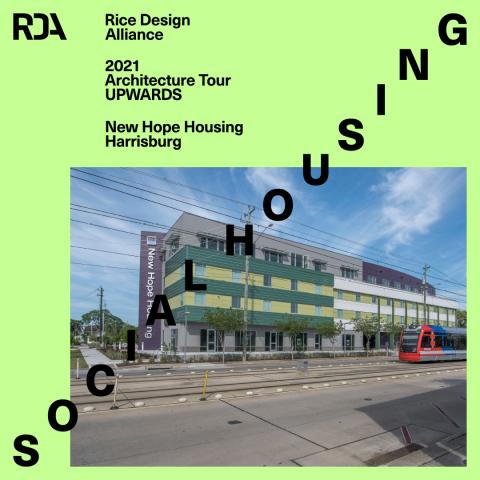