“Equal Funds for Equal Need”: Learning from New Orleans and the Loss of Affordable Housing after Katrina

After Hurricane Katrina, New Orleans faced many of the same existential questions that Houston is now facing about how, where, and what to rebuild. The scale of devastation in New Orleans led to many big ideas about creating immediate, wholesale change in flooded areas. However, today, New Orleans’ urban footprint is still the same as it was before Katrina, and we have learned that recovery and resilience are not short-term propositions but long-term struggles that play out over years of federal funding applications, individual heartbreaks, and collective action by neighborhoods and residents.

In contrast to New Orleans’ experience, Houston’s floods from Harvey affected a smaller proportion of the city’s population, and much of the city is now back to “business as usual,” though an enormous number of families are still displaced and uncertain about the future. Houston needs to absorb the lessons learned in New Orleans quickly in order to ensure an equitable, consistent recovery for all of its neighborhoods and residents. 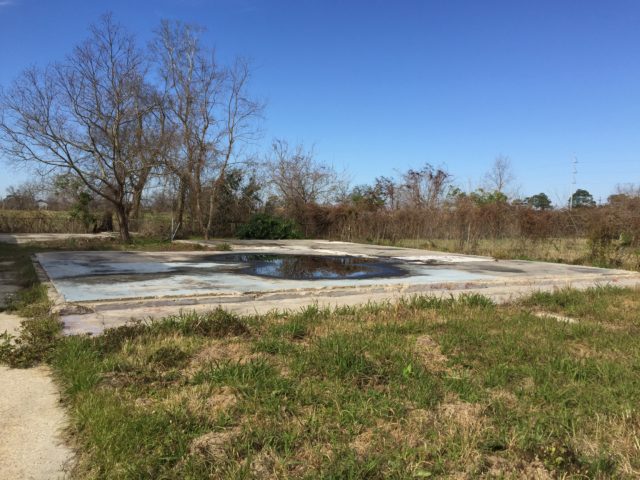 The long-term tragedy of Hurricane Katrina has proven to be the sheer inequity of recovery for families based on wealth, resources, and race. After Katrina, New Orleans lost more than 75,000 African-American residents, many of whom were never able to return from the cities where they settled after the storm -- including Houston, where the city’s open arms and large stock of reasonably-priced apartments led many families to remain. Skyrocketing housing costs for renters, and inequitable compensation policies for homeowners, were major factors in the lack of recovery for low-income and minority families. Service-sector workers and lower-income families who did return often took far longer to be able to fully return to their homes; many experienced adverse mental and physical health consequences due to the long-term trauma and stress, and the problems with living in often inadequately remediated homes.

Today, twelve years after Katrina, a strong economic and population recovery has taken place in New Orleans, but the benefits of this recovery have accrued unequally. After the devastation of the city’s “naturally affordable” older rental housing stock, New Orleans still faces an extremely high percentage of cost-burdened renter households who spend over 30 percent of their monthly incomes on housing costs: 62 percent of renters are paying more than this HUD-defined standard. This is largely because many landlords with older properties did not have the financing to rebuild, or charged higher prices when the homes came back online due to the shortage of properties and the high cost of rebuilding. 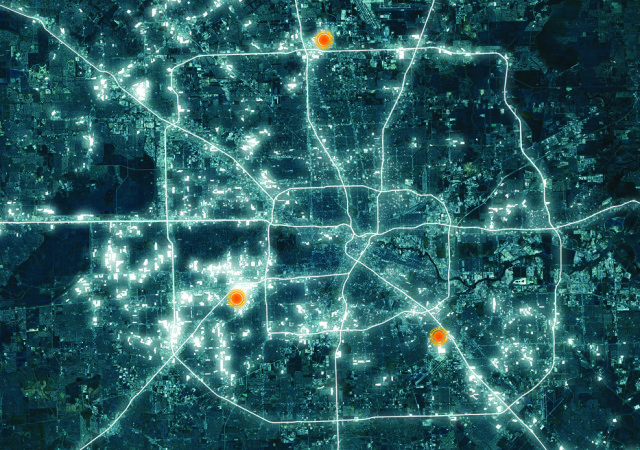 Homeowners also experienced an unequal recovery. Neighborhoods like the Lower Ninth Ward, New Orleans East, and Pontchartrain Park, which were bastions of middle-class African-American homeownership, still have large pockets of vacancy when compared to New Orleans’ predominantly White neighborhoods. One reason for this was the structure of the “Road Home” program that funded home repairs and buyouts after Katrina: compensation for homeowners was based on the home’s pre-storm property value. What this meant in practice was that homeowners with similar homes and equivalent needs were provided with widely varying amounts of funding based on where they lived; a court case brought by the Greater New Orleans Fair Housing Action Center proved that these disparities clearly occurred along racial lines, since neighborhoods where Black families lived had lower property values than predominantly White neighborhoods (as is true throughout the rest of the country). 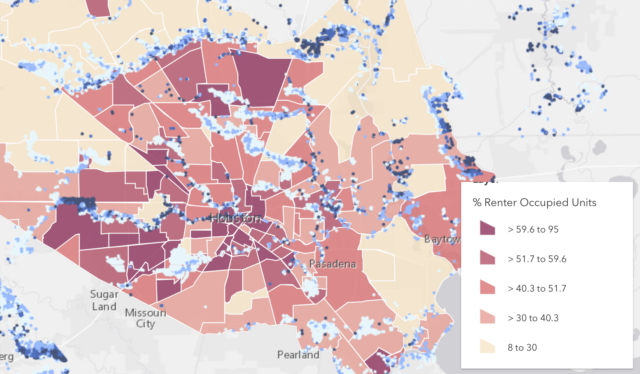 Houston risks a similarly inequitable recovery without immediate action. We do not yet know the exact number of low-income homeowners affected, but early projections show that more renters than homeowners were affected. East Houston, Greenspoint, Kashmere Gardens, and other areas took major damage. We also know that a large number of both subsidized and “naturally affordable” rental properties, such as the city’s garden apartment complexes, were damaged. However, Houston also has many distinct advantages over New Orleans when entering a housing recovery.

New Orleans was almost completely devastated as a city after Katrina, with a larger percentage of the city that was flooded, and essentially no businesses open for months even in areas that were not flooded. A huge number of residents were not able to re-enter their homes for months, by which time the damage from water, mold, and humidity had compounded itself. In Houston, the quantity of housing stock devastated may yet exceed Katrina’s numbers, but there are a far greater number of options available in the region for re-housing families on an efficient basis --- though even these options will certainly be strained by the sheer level of need. In addition, many businesses and major job centers in Houston remain operational, allowing most residents to continue to earn an income while they figure out how to restore their lives.

Houston has the chance to leverage its local economic strength, and its political advocacy for federal and state resources, to ensure an equitable recovery by making strategic decisions based on the following principles:

1. Involve citizens in the recovery through routine points of engagement and provide regular updates on key statistics.

2. Acknowledge that the needs of renters are different, but not less urgent than the needs of homeowners. Important tasks to ensure an equitable recovery for renters include:

● Help renters access assistance from FEMA for short-term rehousing
● Evaluate the amount of rental stock affected, relative rent ranges of the properties affected, household sizes in affected areas, and the amount of vacancy in other rental properties, in order to evaluate housing need for renters at various income levels
● Focus on accessing federal funding for short-term rental assistance and long-term reconstruction of rental property to meet the needs of renter households

3. Homeowners should be given every opportunity to return to their property. Houston policymakers and officials should learn the lessons from Katrina, Rita, and Sandy to ensure that any federal funding assistance is based on the cost of repair or level of damage to a property, rather than the home’s value. Recommendations for an equitable recovery for homeowners include:

● Ensure that there is adequate and coordinated access to damage assessment information for all affected properties, and use this information to inform the design of federal funding programs for homeowner recovery.
● Ensure all homeowners are aware of where and how to apply for benefits from FEMA and HUD and have information on how to navigate any systems required to quantify the damage to their properties.
● Help households living in “generational” homes access legal help to firm up the ownership of their properties so they can receive federal aid.

4. Address infrastructure and zoning and rebuild with the understanding that 100-year storm models are no longer accurate. The “New Normal” means that Houston is likely to be impacted again in the very near future.

5. Waiting for federal funding for home repairs and compensation is a slow and uncertain process. As Congress debates future funding allocations, Houston stakeholders should push for program design that provides equal funds for equal need.

With careful but immediate planning, Houston can avoid many of the mistakes and systemic issues in its housing recovery that caused long-term negative impacts in New Orleans. Such a planning effort must focus on the divergent needs of homeowner and renter households in recovery. It must also include quantifying and addressing barriers for vulnerable and low-income household recovery; ensuring that federal, state, and local resources can be coordinated; and instituting new policies and programs that encourage long-term resilient development.

Andreanecia M. Morris serves as the Executive Director for HousingNOLA, a 10-year partnership between community leaders, and dozens of public, private, and nonprofit organizations working to solve New Orleans’ affordable housing crisis. Alexandra Miller is an urban planner and Principal in Asakura Robinson's New Orleans office, where she focuses on housing, real estate, and policy strategies that promote inclusion and economic opportunity.