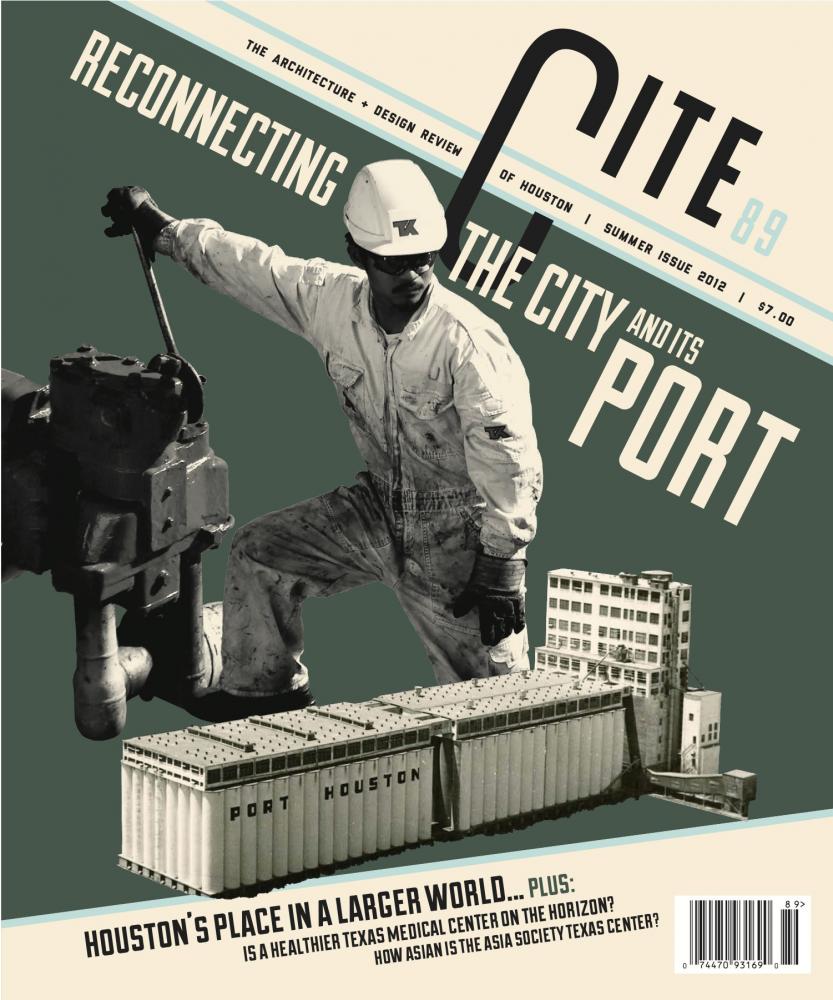 The oft-quoted slogan attributed to Daniel Burnham, “Make no little plans, they have no magic to stir men's blood and probably themselves will not be realized,” serves as a contemporary warning. From his neo-classic masterpieces of Union Station in Washington, D.C. to the 1909 Chicago Plan to the straightforward Union Station in El Paso, Texas, Burnham’s work spoke to a grand vision that 20th century America would soon fulfill.

The Houston Ship Channel, that key infrastructure with which Houston achieved its status as a global city, was built during this same time. Elected representatives, community and business leaders, and other private citizens promoted the deepwater channel concept on Buffalo Bayou with a sustained commitment. It transformed every aspect of our region as Texas transitioned from a rich agricultural state to an even richer industrial and commercial state. The ship channel’s consistent growth and success can be partially attributed to its long-term relationship with government, one of the many essential details that we forget over time.

This issue of Cite looks at a varied set of topics that are both distinctly local and that engage the larger world with ambition. Sandy Sheehy covers an effort to protect the region from hurricanes by preserving coastal wetlands and presenting them as a national recreation area. David Heymann’s review of the Asia Society’s new home dares us to unravel Yoshio Taniguchi’s “old and deeply acculturated pattern, stated in the most abstract Modern syntax.” David Theis celebrates our world-class culinary scene and makes the case for Houston to seriously address the public realm of Westheimer. Ben Koush’s article examines the planning of the Texas Medical Center and how it continues to struggle with its vision by way of place-making.

The special section on the Port of Houston is a collection of four articles. My contributions take a long historical view and then zoom in on individual buildings along the channel. As part of the Working the Port project, folklorists Carl Lindahl and Pat Jasper bring to our attention two extraordinary individuals and their efforts. The interviews give us vision into the mechanics and humanity at the port.

Reactivating a popular topic, we must ask ourselves, what great visions are we presently engaged in? Where does the initiative begin and who takes the first courageous steps through the collaborative tactics of melding policy, public-private funding, high-tech knowledge, a demanding market place, and an aware client base. Finally, how do we maintain our commitment to these visions that could potentially have Cite readers in 50 years saying, wow!

Hope for Growth and Community: The Development of the Texas Medical Center, 1945-2012

City of Import: an Introduction to a Special Series on the Port

The Fourth Choice: Paper Cities on the Bayou

An Insider's Chronicle: Father Rivers Patout on the Changing Needs of Seafarers

The Eyes of The Port: The Words and Photos of Lou Vest

Ruin or Resource: Reconnecting the City and Ship Channel