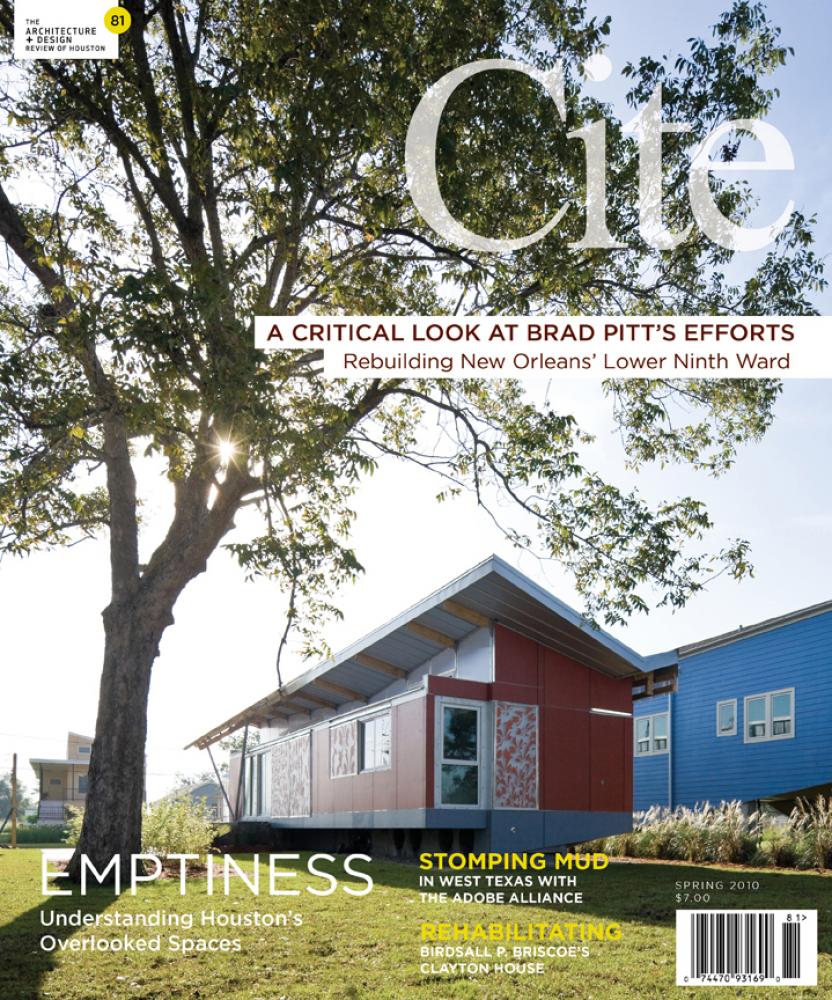 Cite has been part of my life since it was launched 28 years and 81 issues ago; I have served on the editorial committee for half of that time. There our primary job is to sift
through ideas for articles, whether originating within the committee or thrown over the transom, and encourage the promising ones along. From the time that we first discuss the ideas until they show up as articles in Cite can be months, or even years.
As a member of the Cite editorial committee, I, as do all committee members, occasionally serve as “guest editor” for an issue. It’s like being inside the black box, watching the sausage being made (to mix metaphors). Some issues are conceived as “thematic”—where all or most of the articles are tied to a general topic. These happen because of the vision of people on the editorial committee. Most articles, however, are destined for “regular” issues that are not thematic—like this one. We try to keep a backlog of articles in various stages, and eventually, they come together as an issue.
The human mind, and that of the guest editor, cannot resist seeing the connections between things. So, in this “regular” issue, many of the articles, by chance or perception, have to do with the spaces between things, the vacant, the void, the wide open spaces. We usually regard the empty as being the negative of the urban. But in these parts, we have lots of the former and little of the latter.
Hurricane Katrina literally eradicated the Ninth Ward of New Orleans, a once-functioning part of that city. Brad Pitt spearheads one effort to repopulate the void, with many of the world’s most creative architects weighing in. How well is it working? See Rafael Longoria’s review. Likewise, Simone Swan has been trying to translate Hassan Fathy’s ideas for affordable housing to another wide open space, in this case, the border region near Presidio. Shannon Stoney stomped the mud and raised the adobe vaults under the big sky to report back to us in words and photos. Christof Spieler, our resident expert (and avid enthusiast) on rail, ponders the many parallel tracks that have not congealed into a plan to knit together Houston and its outlying communities by commuter rail—spaces so close yet so far. And in “The Anatomy of Emptiness” Susan Rogers takes on Houston’s own vacancy, which is so vast that it defines the city more than anything built.
Danny Marc Samuels

Making It Right? A Critical Look at Brad Pitt’s Efforts in New Orleans

Something Old, Something New, Something Borrowed: The Clayton Library Rehabilitation

Are We Setting Up Commuter Rail to Fail? Level of Service Matters Most, Not the Technology

The Green Braid by Rafael Longoria and Kim Tanzer (eds.)

Cite 81: MFAH Bookstore Recommends: Books on architecture and design for all types