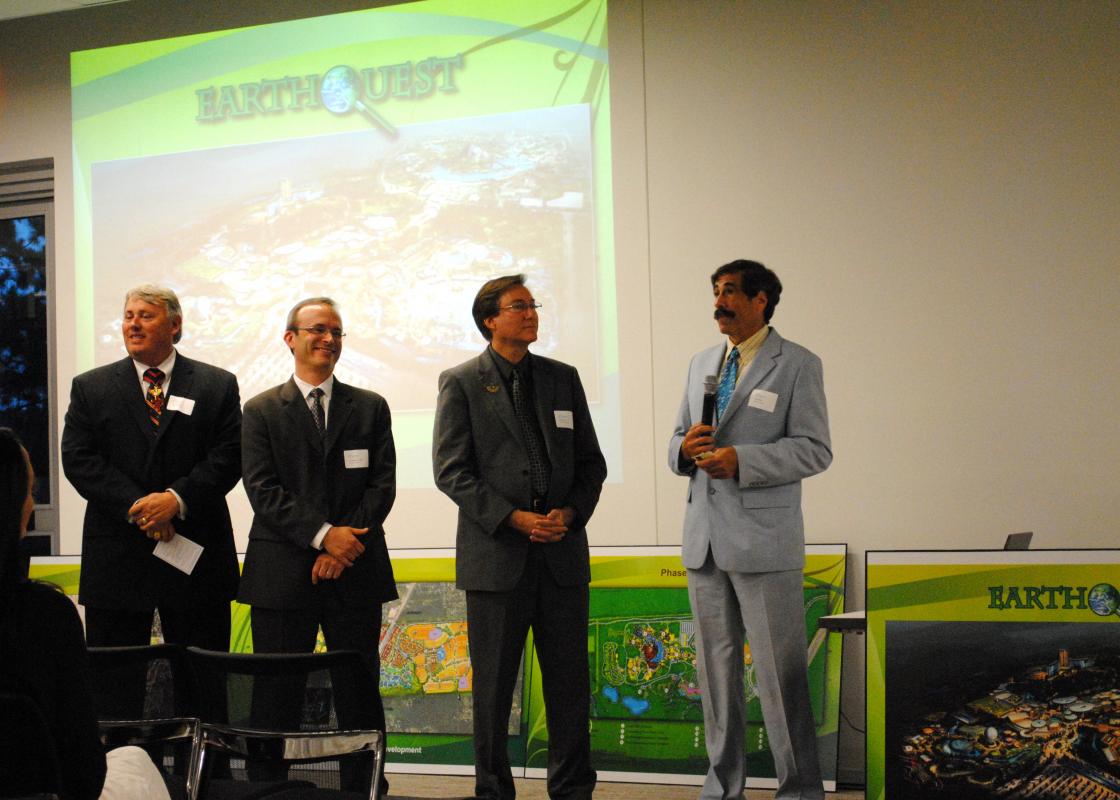 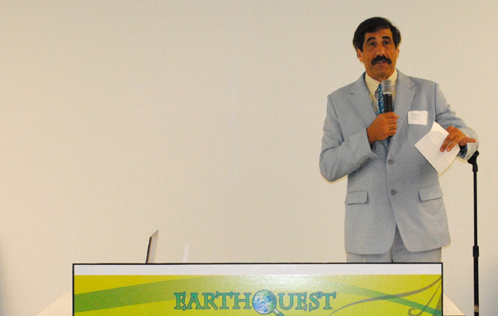 The 1,600-acre resort and learning institute is set to break ground at an undisclosed date in New Caney, Texas. The facility would teach “green living” and “re-engage the public with what’s real,” according to Brown, who is president of Contour Entertainment. Houston was a strategic choice. As the fourth largest metropolitan area in the country, Brown said that an estimated 18 million people live within a few hours drive of the potential park. This, along with Houston’s position as an energy capital, and the city’s lack of a theme park since the demise of Astroworld, make its location prime real estate.

If people are on a quest for anything in this day and age, it’s one to figure out how to be more “green.” Now, theme parks are vying for a coveted position in the green arena. But the notion of “green” can be amorphous.

The presenters acknowledged that the project would involve “cutting down” most of the 1,600 acres of quality bottomland natural forest on the site along Caney Creek. 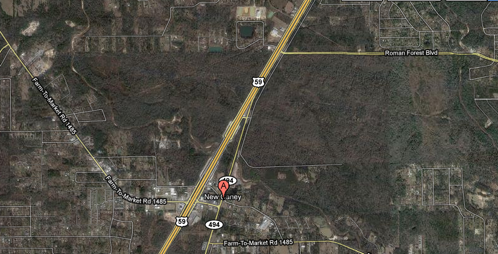 New Caney, Texas where park is being planned for development 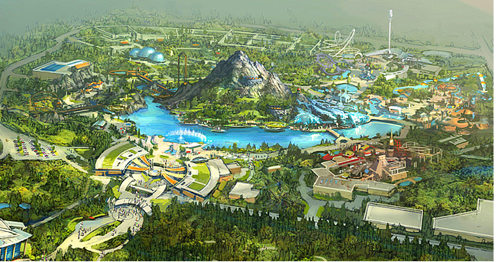 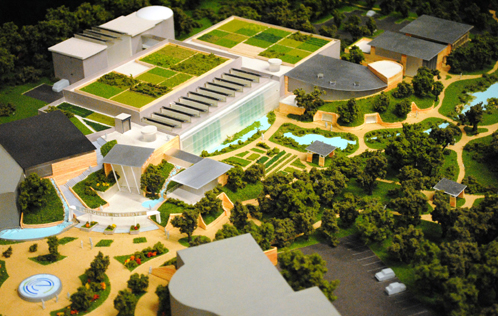 The park is set for construction in three phases. The first phase of development is the entertainment resort that will house, among many other attractions, the “Land” zone. Here, according to the website, “guests embark on a journey to explore, respect, and most of all enjoy the land on which we live.” Other parts of the park include the “Water” zone. Park-goers will have the opportunity to bobsled through ice-caps, and splash through hundred of thousands of gallons of water, as they learn about our earth’s most precious resource.

“It’s hard to see how this could qualify as ‘green,’” says Director of the Texas Watershed Program, John Jacob. “No doubt they will have a few stormwater practices to make that claim—but don’t think it quite makes up for the loss in ecology.”

While some Houstonians are beaming with excitement about the prospect of the park, Jacob isn’t the resort’s only critic. Comments on Houston Chronicle’s July 14 article reflect the mixed feelings about EarthQuest’s ability to be truly sustainable. One reader said,

“This is perhaps the most outlandish misapplication of a concept and of half a billion dollars I have ever seen. The development of this "theme park/teachable moment" would be the living (or should I say dying) antithesis of what it purports to advance…[the] massive wasting of natural resources (not only through all of the materials needed to construct it, but the massive, unsustainable energy inputs needed to operate it) makes no sense to me at all.” 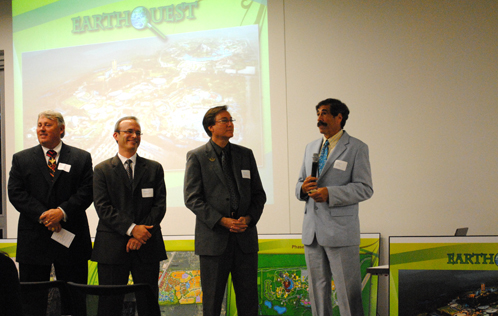 Yet another Chronicle reader exclaimed “This is awesome!!!!! I always wondered why Disney had neglected us. With this project, who cares!! We don't need them we've got something better, newer, more creative and greener.”

Matt Gardner, the scientist who presented, lauded the potential positive impact of the EarthQuest Institute, to be built during phase 1. The Institute, a non-profit scientific research and information center, will provide possible solutions for sustainable lifestyles. Matt Gardner commented that the Institute will offer opportunities for researchers at institutions like MIT to disseminate their research findings, and for developing industry technologies to be tested.